The Harrowing Valium Side Effects of Addiction [Infographic] 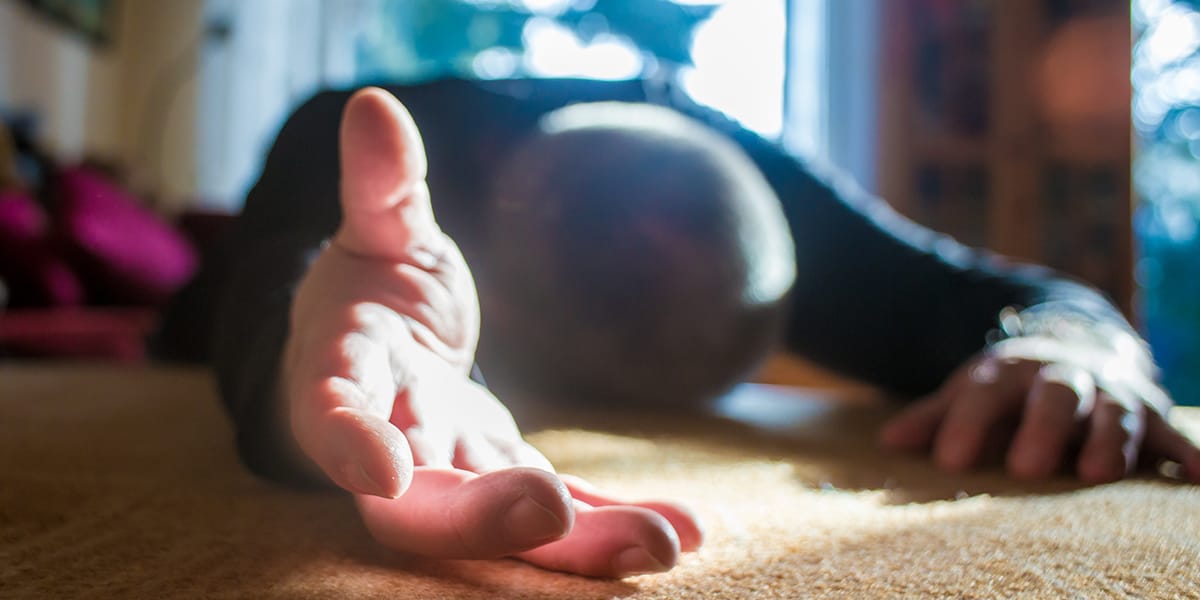 Valium first appeared in the 1960s and quickly became a miracle pill, pumped out in reckless extravagance to anyone struggling with the anxiety of daily life. The term “Mother’s Little Helper” became its slang name as its popularity rose with women. Over time, however, Valium side effects have caused a more searching review of this drug. Like many drugs once considered normal, Valium was not as safe as initially believed.

While it was extolled as a side-effects-free cure for a range of psychological ailments, time has told us that such enthusiasm was severely misguided. Benzodiazepines drugs (AKA benzos) such as Valium are highly addictive and estimates suggest that 60% of people prescribed benzos will become physically dependent on them. Valium and other benzos can be extremely addictive and potentially life-threatening during withdrawal and you will need benzo withdrawal help. Benzo addiction affects thousands of people every day and should never be taken lightly. It is important to know and understand how Valium affects the body and mind of users.

The Prevalence of Valium Abuse

Valium users describe an intense feeling of pleasurable relaxation, which makes it one of the most commonly abused sedative drugs in the United States. The Substance Abuse and Mental Health Services Administration states that 2.6 million individuals used Valium or benzos for recreational purposes every month in 2010.

Like any drug, the tolerance to benzos increases and anxiety symptoms are heightened when use is stopped. Some Valium users report feeling more anxious than when they first started using them as an emotional crutch. Tim Leighton, the director of professional education and research at Action on Addiction, says benzos like Valium used to manage anxiety end up exacerbating anxiety symptoms. Since benzos, like Valium, are so highly addictive, they are never recommended for long-term use. They are not usually prescribed long term. Most people who struggle with Valium addiction are older people who have had them prescribed unwisely many years ago. They have been used to taking them and were unable to curb their Valium addiction. Many of these people are in need of a Valium detox center that can help them start the next chapter of their lives.

Some of the other side effects people experience when taking Valium include:

Individuals who realize that they have a Valium addiction may try to stop taking Valium. They may then enter a phase of withdrawal accompanied by anxiety attacks and tremors. Unlike heroin, which is rarely lethal during withdrawal, the seizures accompanied by Valium withdrawal can indeed be fatal. It is important to reach out to a medical detox center in order to properly cleanse your body of the drug.

Addiction Treatment for Valium Side Effects

Valium side effects or addiction should never be stopped “cold turkey”. Without the help of a professional affordable detox, you put yourself in a very serious and potentially life-threatening situation. Thankfully, Serenity House Detox & Recovery can provide the resources to ensure a safe detox process. In addition to Valium detox, we also offer:

At Serenity House Detox & Recovery in Fort Lauderdale and Jupiter, Florida, you will be able to get away from the environment that may have spawned your Valium addiction. In reducing your daily stresses, you can focus on a journey to sobriety. You can address your Valium addiction and any co-occurring disorders. You do not have to live in the grip of addiction any longer. Start your new life today. Call us today at 866.294.5306 and speak to an addiction professional.