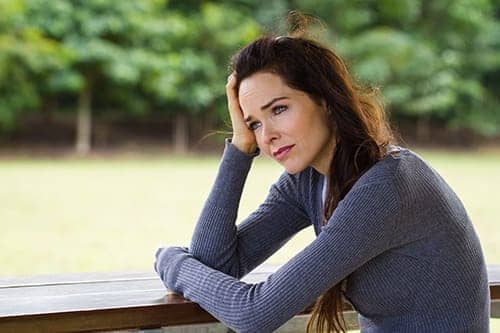 Few drugs out there are more addictive than cocaine. The drug has a number of names, including blow, coke, and snow. No matter what it’s called, it has a high potential for abuse. It’s important to know about the dangers of cocaine abuse and why attending a professional cocaine detox center is a must.

Before people can truly understand cocaine abuse, they have to know more about the drug. Cocaine is a natural stimulant that comes from the leaves of coca plants. These plants grow naturally in parts of South America. Despite that, cocaine is an illegal drug. Buying this drug on the street can cause a couple major problems. First, it can get people in trouble with the law, including jail time. Second, they never know what the street dealers really sell them. Many dealers cut their drugs with other chemicals to save money instead of using 100-percent cocaine. For example, it’s common for dealers to cut cocaine with talcum powder or cornstarch. These ingredients look similar to cocaine. Other times, they use harsh chemicals that can cause numerous health problems. In any case, it’s not safe to use cocaine.

The first problem is that cocaine is an addictive drug. The more people use, the harder it is to stop. To make matters worse, it’s possible to overdose on cocaine. People who use too much can have problems with their hearts. Of course, other problems can arise from cocaine abuse as well. People who use it orally can suffer from severe bowel decay. Studies show that it happens as a result of reduced blood flow. Those who snort the drug can have problems with their noses. Some of these issues include:

People who inject the drug aren’t safe from the side effects either. This practice increases the risk of getting hepatitis C, HIV, and bloodborne diseases. Doctors point out that anyone who uses cocaine is at an increased risk of developing HIV. This increased risk comes from the fact that cocaine impairs judgment, so people engage in risky sexual behavior.

Cocaine is an addictive stimulant and causes withdrawal symptoms when people attempt to stop using it. The first step to getting over cocaine abuse is to seek expert detox services. These programs can help people overcome withdrawal symptoms that arise with crack cocaine. When people stop using cocaine, they usually experience a loss of energy. They also start to get irritable and anxious. Sometimes other mental disorders develop, such as depression. One of the real issues is an intense desire to continue to use cocaine. These cravings sometimes lead to relapse during cocaine detox. Once people relapse, they have to start the detox process all over again.

People simply can’t overcome some drugs on their own. Cocaine is one of those drugs. At Serenity House Detox & Recovery, we can set you up for a successful rehab program with professional detox. In fact, we offer several types of therapy during detox, including:

We even offer a holistic approach to keep your stress levels down so that you can focus on treatment. Some of these include yoga, meditation therapy, and exercise. They can reduce stress and heal your mind, body, and spirit. Don’t let cocaine abuse control your life any longer. Let us help you start a path to recovery with proper detox. Reach out to Serenity House Detox & Recovery today at 866-294-5306 for a way out of drug abuse.