You are here:
AddictionDetoxSubstance Abuse Statistics 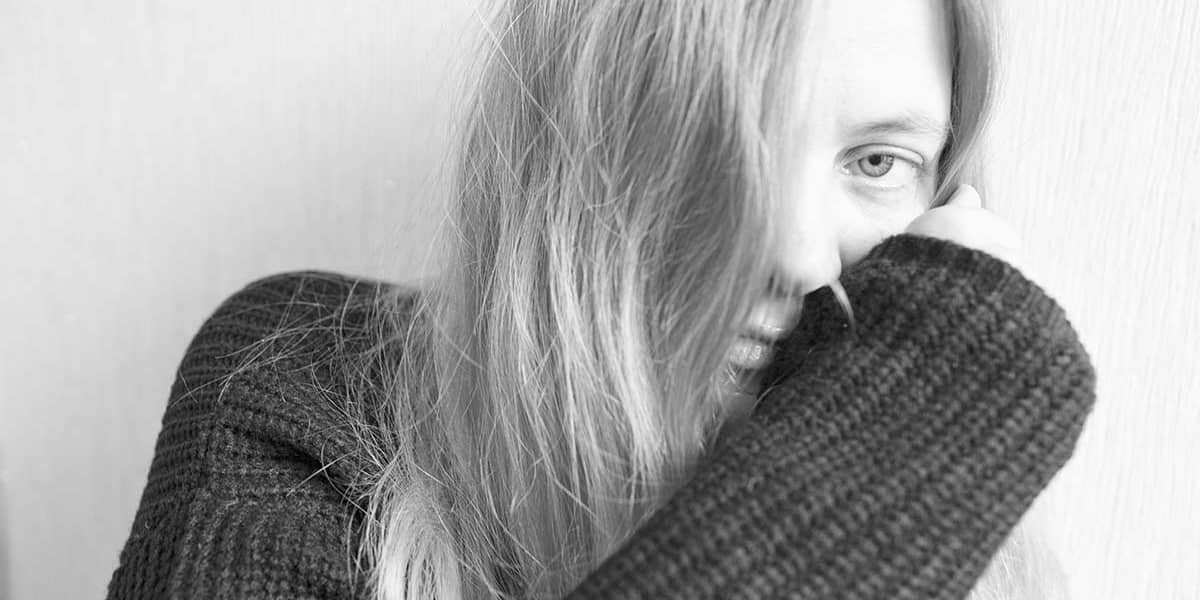 In case you needed another reason to avoid using meth, a new study from the University of Utah and Intermountain Healthcare has shown that meth users are three times more likely to develop Parkinson’s disease than non-meth users. This study shows a peek into lifelong meth side effects.

Stop harmful meth side effects and decrease your risk of Parkinson’s disease by attending the meth detox center in Ft. Lauderdale.

Meth Users Three Times More Likely to get the Disease

The connection between meth use and Parkinson’s was first shown by a California study that analyzed hospital release records.

However, the new study, published in the journal Drug and Alcohol Dependence, was the first study to screen out other factors. This included factors like multiple drug addictions. Not only that, the new study looked at records from both inpatient and outpatient facilities, giving researchers a broader view of patient demographics.

The study analyzed 40,000 patient records (patients were kept anonymous) that stretched from 1996 to 2011. Researchers were able to carefully screen out other factors that might have influenced the results by narrowing study groups down to precise criteria. People who had used other illegal drugs like cocaine, people who had never used any drugs before, and people who had used only meth and not other drugs were all studied independently.

Women at a Higher Risk from Meth Side Effects

After analyzing the data for every possible variable, the study’s authors felt “comfortable” that it was only meth side effects that were related to the development of Parkinson’s disease.

Although women are less likely to use meth than men, that is changing. More women in their late 20’s have started to use the powerful drug. This means more women will be susceptible to Parkinson’s disease in the coming years.

Because many women may not get the same benefits from treatment for Parkinson’s as do men, getting Parkinson’s for women can be a severe problem.

Between the increased risk of Parkinson’s, meth mouth, and all the other health side effects of meth, the evidence is showing that it’s best to get to a meth addiction detox center in FL sooner than later. Contact Serenity House Detox & Recovery for a variety of detox programs for your situation. Programs and therapies include:

Call 866.294.5306 to speak with detox experts about your detox options to stop meth side effects today.