Why Is LSD Addictive? 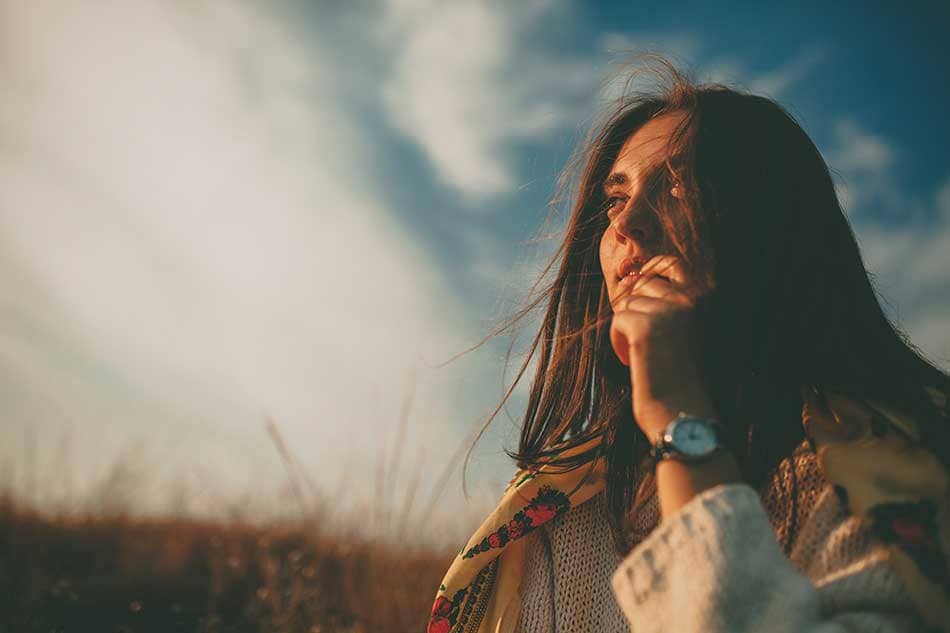 LSD by itself is not normally considered addictive. When people become addicted to a substance, they have an uncontrollable desire to abuse that substance no matter what the consequences are. LSD doesn’t cause most users to feel that way.

However, long-term LSD abuse can cause people to become tolerant of the substance. That means they need more LSD in order to get the same effect they achieved during their first use. Continuing LSD abuse can cause the user to develop a tolerance to other hallucinogens as well. If those addictive hallucinogens are abused, the user can become addicted.

Is LSD Addictive If Used Alone?

Most people won’t develop an addiction if they use LSD alone. That doesn’t mean that LSD abuse has no negative consequences.

Some of the effects of LSD abuse may not sound terrible. People who abuse LSD can have a hard time coping with stressful stimuli in real life, though. Their long-term LSD abuse can lead to relationship problems, career issues, and trouble with the law. If continued long enough, some people could even die as a result of their LSD abuse.

If You’re Asking, “Is LSD Addictive?” It May Be Time To Seek Help

Even though LSD by itself isn’t addictive, getting help for LSD abuse is still really important. The long-term effects of LSD abuse need to be treated. Along with that, people typically start abusing drugs in order to cope with their personal stresses. Addiction treatment can help people who abuse LSD develop coping skills and stay sober.

Serenity House Detox & Recovery wants to help you start your journey to sobriety. No matter what hallucinogens you’re taking, whether a mix or LSD alone, we can help you get clean and learn how to cope with life without drugs.

Reach out to people that can help you understand and will offer addiction help for your drug abuse problems. Call Serenity House Detox & Recovery today at 866-294-5306.