Why Choose a Florida Detox Center if You Live in NYC? 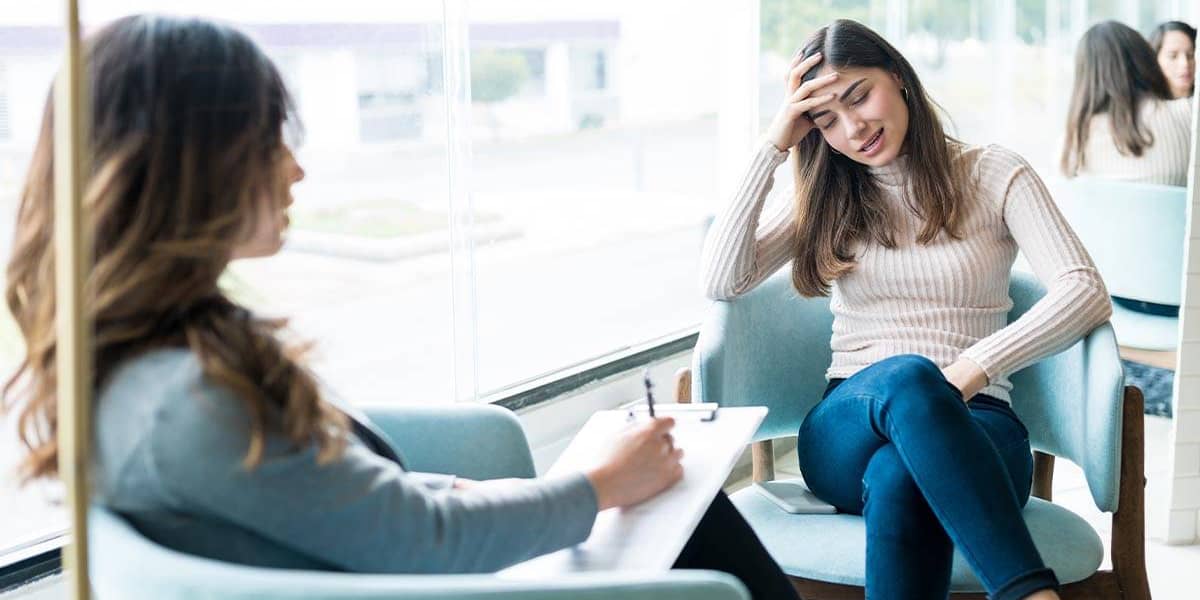 Residents of New York (NY) who live with substance abuse can go to a high-level substance abuse detox center and get rehab treatment at a price they can afford. Detox centers in NYC may not have what you need, but Florida offers the perfect environment for detox from drugs and alcohol.

The Suburbs of NYC Have a Heroin Problem Too

Heroin has become a major problem in New York City (NYC) and the surrounding New York (NY) areas. Heroin use has been especially prevalent for New York’s Long Island residents, where detox and rehab treatment counselors are seeing users as young as 12. Many of these heroin addicts are middle-class kids from loving suburban homes. These are the kids that are athletes, involved in extracurricular activities and have good grades, but are being claimed as victims of heroin addiction. Close proximity to major airports and transportation hubs, as well as tighter regulation of prescription painkillers, have had a grave impact on pushing more kids to heroin as a cheaper more accessible alternative. These kids deserve an affordable heroin detox.

In fact, heroin has accounted for 80% of Long Island, New York (NY) detox and rehab admissions and has caused more deaths than there were homicides for the last two years in a row. The Drug Enforcement Administration has seized hundreds of pounds of heroin over the course of the last few years. Some experts say the current heroin problem is a bigger problem than the heroin epidemic the country faced at the end of the Vietnam war.

Heroin a Major Drug Problem in NYC and New Jersey

Unfortunately, this influx of heroin has led to a rising tide of opiate addiction and overdoses. Heroin found on the black market has a notoriously unpredictable chemical make-up and level of purity. People who are using the drug exactly as they have been for months or years are losing their lives to overdoses caused by even marginally purer batches. A string of overdoses took lives across New York (NY) and New Jersey (NJ) this year due to heroin that was cut with the drug fentanyl, a synthetic opiate that is 100 times more powerful than morphine and is also potentially lethal. Doctors prescribe fentanyl in micrograms to treat excruciating pain for patients in the final stages of diseases, such as bone cancer. With so much of the heroin supply being laced with fentanyl, drug incidents and drug overdoses are occurring at an alarming rate.

Heroin has unfortunately hit young people the hardest. Many young people think they are invincible, especially after a few times using drugs without major problems. However, what they can’t see is that tragedy can be just around the corner and that detox is the best solution to curb heroin addiction. So get away from the local problems. Detox centers in NYC may not give you the space you need to avoid your gang.

Alcoholism is one of New York’s greatest threats. In a state where the last call in bars is 4 a.m., it’s easy to see why. However, some of the most damaging alcohol behaviors aren’t necessarily centered around the people who are out late in bars.

Alcoholism among middle-aged women has risen substantially in the last decade. Drinking two bottles of white wine in the comfort of your own home can be just as bad for your body, finances, and family relationships as drinking late at a bar.

Even highly successful people suffer from alcoholism. They can be high-functioning alcoholics who are able to maintain respectable and often high profile lives. Yet, they are still held hostage to alcohol. Some functioning alcoholics are able to maintain a balance of alcoholism in their lives until something harrowing happens. Then they are forced to come to terms with their addiction. Unfortunately, as many as 50% of the alcoholics in America are of the high-functioning variety and only 1 in 10 will ever seek the appropriate detox and rehab treatment.

If you’re struggling with drug or alcohol abuse, should seek the services of a professional detox and rehab center like Serenity House in Florida instead of detox centers in NYC. We can help New York (NY) residents embark on their journey to sobriety.

No Matter What the Drug, Detox will Provide Relief

Don’t let substance abuse ruin your life. The reasons you have to continue to use will seem so minor after you return from detox and rehab treatment. Let Serenity House Detox & Recovery help you take a break from substance abuse and get back onto a healthy life path.