A Quick History of Alcoholism 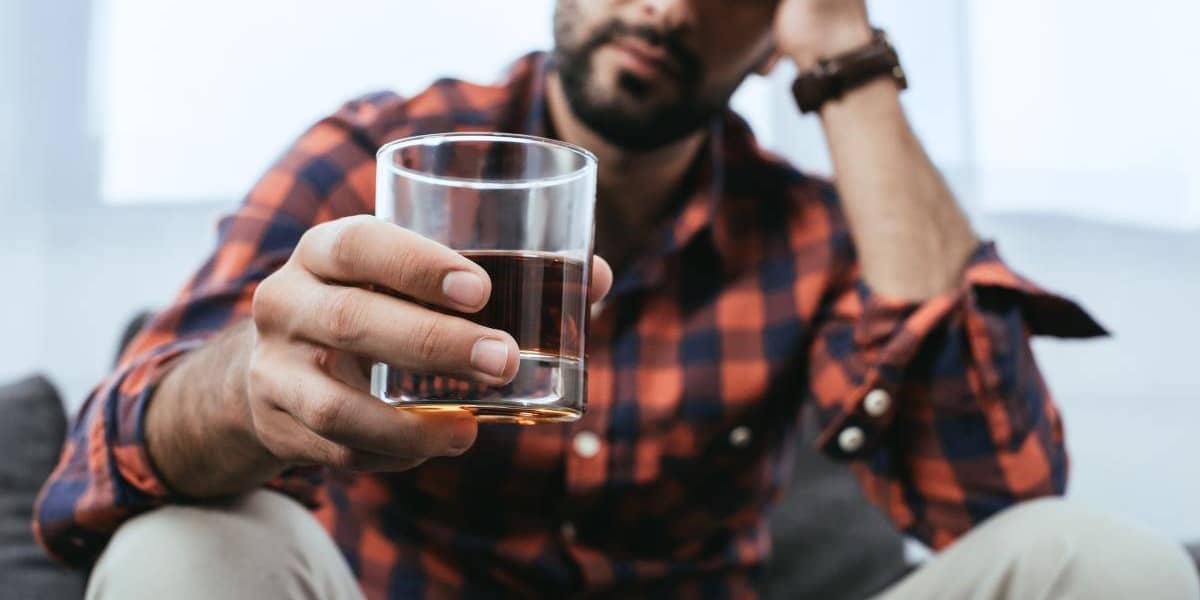 How much of a problem is alcohol addiction? Has it always been a problem? The effects of alcohol on society are far-reaching, and cause problems on many levels. First, there’s the social level where people become addicted to alcohol and can slip into a state of constant drunkenness. While affected by alcohol, all manner of terrible things can occur, including physical abuse, poor decision-making, driving under the influence, and social embarrassment.

The Costs of Alcoholism

Alcohol addiction can also cause a problem on a societal level. Crimes, accidents, and fatalities related to alcohol abuse cost society a lot of money each year. Then there’s the health care costs from treating those who have been affected by alcoholism. In fact, research shows that the effects of alcohol consumption cost our economy as much as $224 billion dollars every year.

Next, there are health concerns. Anemia, cancer, cardiovascular diseases, cirrhosis, and many more terrible conditions attribute to alcohol consumption. The history of alcoholism shows that the medical costs, legal fees, and federally-funded treatment programs cost the US $223 billion in 2006. And that was some time ago.

Finally, there’s the personal level. Alcohol addiction can ruin lives and literally tear families apart. For those who are addicted to alcohol, their loved ones may be among some of the most frustrated groups in society as they watch a person they care about slipping away from them without being able to do anything to help.

The Dangers and History of Alcoholism Through the Ages

Evidence of beer jugs and pictographs of alcoholic beverage consumption exist from more than 12,000 years ago. So alcohol and alcoholism are nothing new to humans. Some of the first cultures to oppose, limit, or restrict alcohol consumption due to its abuse were early Christian groups in the 2nd century.

Most recently, the United States tried to institute the infamous Prohibition. When the Prohibition was taking place from 1920 to 1933, many people wound up consuming even more alcohol than they did before the law was enacted. The alcohol production didn’t stop because there was still an enormous demand for liquor and people ready to supply it illegally. Researchers estimate that in the early 1920s Americans were consuming about three ounces of hard liquor every week. Deeming the whole exercise a failure, Congress saw fit to repeal Prohibition in 1933.

Since then, alcohol continues to exist simultaneously as part of a highly valued past-time and as a dangerous substance that has ruined millions of lives.

Alcohol Detox: Righting the Wrongs of the History of Alcoholism

How do people still get sucked into alcoholism after all the bad historical examples? Alcohol education can never be strong enough. Frequently, people don’t fully understand the addictive nature of alcohol because it builds rather slowly. Tolerance slowly builds, but the addicted individual often thinks, “I can quit anytime I want to.” This is the biggest myth tied to the history of alcoholism and alcohol dependence.

By the time the addicted individual really does try to quit, it’s too late and detox becomes necessary. And things get much, much worse if the person has committed a crime or hurt someone—either in the home or on the road—while under the influence.

What’s the best way to conquer the negative consequences of the history of alcoholism and what it does to people? The first step to ending your addiction is detox. And Serenity House Detox & Recovery is the perfect place, nestling up against the beach and crystal-clear water in the Florida sun. Alcohol detox takes lots of peace and quiet. Do it right the first time.

Serenity House Detox & Recovery offers numerous services and treatment options that can be beneficial in alcoholism recovery. Additionally, the various services we provide can help anyone in need of recovery treatment. These include:

Contact Serenity House Detox & Recovery Florida today at 866.294.5306. We can help you get the treatment you deserve.

Alcohol Awareness Month: Signs of Alcohol Abuse in a Loved One
April 25, 2022