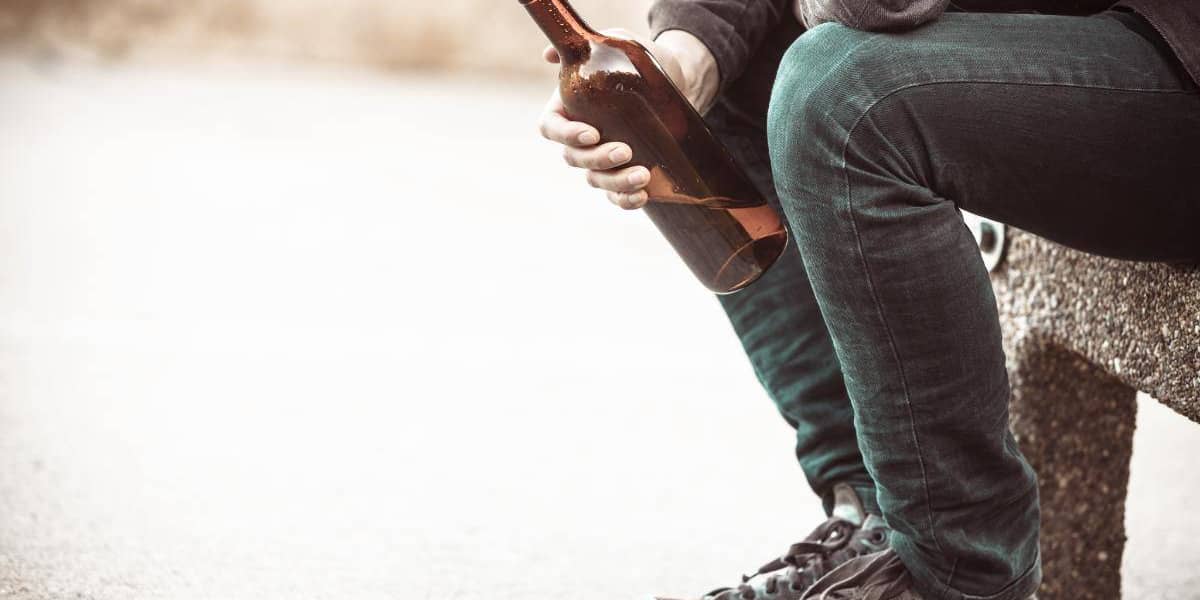 A young adult detox center may be what your child needs to reach recovery. For more information, call us today at 866.294.5306.

In a remarkable study, researchers gave young rats a heavy amount of alcohol equivalent to the same amount consumed during underage drinking. Then, they waited until the rats got older to see the effect and any health consequences. Finally, the health of a large sampling of older rats was assessed, some which had been given heavy alcohol early on and some that had not.

In the rats that had been given alcohol while young suffered the following health issues:

How Underage Drinking Hurts the Brain

While the United States views 18 as the age of adulthood, the brain actually continues to develop well into the 20s. In fact, this is why underage drinking and alcohol abuse is so critical and dangerous for young adults. Memory and other similar cognitive functions are the main brain activities hampered by binge and underage drinking.

According to a study from the University of Missouri, binge drinking damages neurons in the hippocampus, which is part of the ventral striatum. The ventral striatum is responsible for memory formation and spatial navigation. In mice, this damage was seen right after one episode of binge drinking. Furthermore, they found that it worsened over time if they continued to binge drink.

Clearly, the long-term effects of drug use are tragic. Other than affecting brain cognition, underage drinking can lead to liver disease, nerve damage, and cancer to name a few.

The Long-Term Danger of the College Party Scene

Heavy underage drinking too much in college is a huge problem all across the country. In fact, many people consider it just part of the college experience—something to get out of your system. The socially acceptable connotation of drinking poses many problems for those developing an alcohol use disorder. Without a healthy support group, young adults continue to binge drink at parties and expose themselves to the risks of impaired judgment, blackouts, and aforementioned brain damage. The effects of substance use on the brain are immediate, and can lead to more serious problems down the line.

People who continue to abuse alcohol over time face a multitude of issues. People at risk for alcoholism are abnormally sensitive to even small amounts of alcohol. Drinking too much too fast has profound effects on the body, especially in people under 25.

Heavy underage drinking is a huge problem in America today. Many people consider it just part of the college experience—something to get out of your system. The socially acceptable connotation of drinking poses many problems for those developing an alcohol use disorder. Without a healthy support group, young adults continue to binge drink at parties and expose themselves to the risks of impaired judgment, blackouts, and aforementioned brain damage.

To continue sobriety after alcohol detox, the following programs provide a framework for lasting recovery:

Underage drinking may start as a way to self-medicate a mental health disorder. If you suspect your child has underlying reasons to drink, the dual diagnosis therapy program in FL focuses on both alcohol use and mental health disorders. Addressing every aspect of alcohol consumption reduces the risk of relapse in later life.

If alcohol use disorder is caught early, the side effects of underage drinking are reversible. Make an investment in the future health of your brain by recovering from alcohol use disorder as soon as possible. Contact Serenity House Detox & Recovery for professional and individualized treatment.

Florida detox centers provide a peaceful experience where you lay the foundation for a happy, productive life. Call 866.294.5306 for more information about our young adult detox program for alcohol.