Information You Need About Designer Drugs 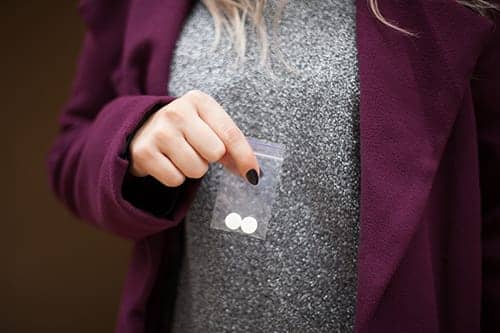 Everyone has heard of cocaine, heroin, marijuana or other common street drugs. But there are more drugs on the market today than ever before. These include designer drugs, man-made drugs produced in a lab to mimic effects of other drugs. These designer concoctions include copycats of marijuana, PCP, amphetamines, meth, heroin, fentanyl and others. While lab producers make these drugs to mimic other drugs, they provide extremely dangerous effects and varied recipes. Because of differences in the recipes from one dose to another and one lab to another, you never know what you’re putting into your body. Many of these drugs cause death and serious health problems.

There are new designer drugs available each year. Some are common, others take time to show up on your city’s streets. Some of the most widely known designer concoctions include ecstasy, ketamine, GHB, LSD, meth and rohypnol. Ecstasy is perhaps the best known of these drugs. It isn’t as common as it was during the 1980s, but it is still widely used by young people across the country. The scientific name of ecstasy is MDMA. People hand out MDMA at parties, raves and concerts as a party favor, with use resulting in hallucinations, feelings of “love” and pleasure, sociability and risky behaviors. Side effects of ecstasy and other designer drugs include:

Dehydration is a leading cause of death among ecstasy users. All designer drugs create risk for overdose and other deadly problems. Of course, addiction is a major side effect, creating the need for addiction treatment and detox.

These drugs cause havoc in the private lives of people using them, as well as their family members’ lives. Just like other drug addictions, designer drug abuse requires professional addiction treatment for recovery. Getting this help is important before overdose or other deadly consequences occur. Detox is the first step in this treatment. Licensed detox programs provide supervised comfort, care and support throughout detox from these designer chemicals. Detox includes a variety of services, such as healthy nutrition, therapies, family therapy, security, safety from relapse and relapse prevention education. Some medications provide relief for your worst symptoms.

If you or your loved one need detox from designer drug addiction, Serenity House Detox & Recovery awaits. Call us now at 866-294-5306 for more information about available programs.