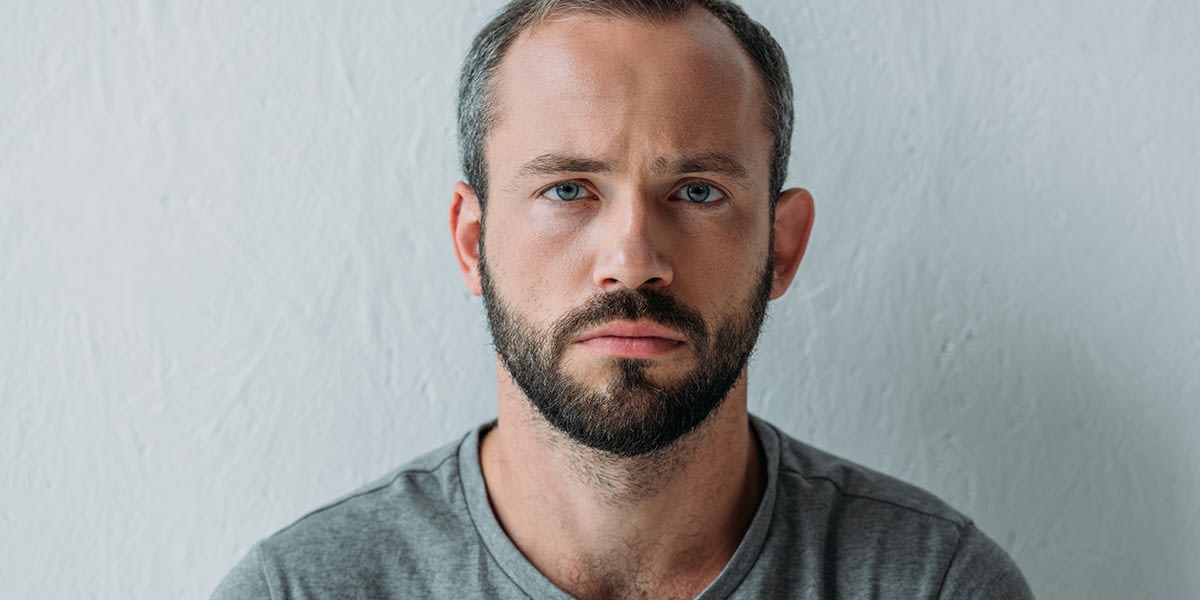 Named after the Russian word for crocodile, many people are wondering, “what is krokodil?” The easy answer is that krokodil is a synthetic drug called desomorphine. Furthermore, synthetic drugs like Krokodil propose the same dangers for abuse and addiction. When you are concerned that you or a loved one may be abusing krokodil or other substances, seek out a Florida synthetic drug rehab that provides compassionate addiction treatment.

Let’s explore the definition of Krokodil. According to New York’s Office of Alcoholism and Substance Abuse Services, “Desomorphine (Dihydrodesoxymorphine) is an opiate analogue invented in 1932 in the United States that is a derivative of morphine, though more potent. Like the opioid class in general, it has sedative and analgesic effects when used.” While it was initially formulated in the U.S., the drug is currently popular in Russia but is beginning to take hold in the United States. If you or a loved one is using synthetic drugs such as krokodil, it’s vital that you seek treatment right away. At Serenity House Detox, we offer our clients detox services to help you begin the path to recovery. We make the detox process as comfortable as possible, supporting you as you take this critical step toward a sober life.

Many users turn to Krokodil when other opiates become too expensive. You may be surprised to learn that the drug is 8-10 times more powerful than morphine. People first began wondering, “what is krokodil?” back in 1932, when a Russian pharmaceutical company first produced the drug. Quickly, krokodil spread to surrounding countries, becoming popular with addicts who couldn’t afford heroin.

People began making krokodil in their homes in Russia in the early 2000s. The drug is made by taking desomorphine out of codeine and mixing the substance with other additives. When manufactured in homes instead of in a lab, krokodil may include some of the following:

As with all street drugs, it’s impossible to know precisely what is in a dose of krokodil, or how strong a dose may be. This makes users of the drug especially susceptible to addiction and overdose.

Krokodil has recently made headlines across the world. Known as the “zombie drug,” krokodil can cause skin and other tissue to die around the injection site. This can result in the skin turning black and falling off in chunks. These large open wounds leave the body vulnerable to larger infections. These are especially common amongst addicts who struggle to practice regular self-care, either due to addiction or lack of resources. Left untreated, wounds from krokodil injection can lead to the eventual need for limb amputation and death. The name krokodil comes from the look of skin affected by the drug. The skin often appears scaly, cracked, and dry, just like that of a crocodile.

When you read the krokodil definition, it’s clear: the drug is incredibly powerful and creates a high unlike that of most substances. Many krokodil users become addicted to the drug on the first try, leaving them incapable of living normal lives without attending a medically supervised detox and addiction rehabilitation program. Unfortunately, many people who try krokodil don’t make it that far- they end up dying either due to krokodil overdose or due to injuries/ illnesses caused by open wounds at the krokodil injection site. Signs of krokodil addiction are similar to the signs of addiction to any opiate.

Detox From Krokodil- What You Need To Know

Now that you’re able to answer the question, “what is krokodil?” you know that the drug is dangerous and highly addictive. If you or someone you love is using krokodil, it’s important that you get the help of a medical detox program. Trying to detox from the drug on your own can be dangerous, and you’re more likely to be successful if you have the help of a trained professional. At Serenity House Detox, we offer our clients a safe, supervised detox. While the thought of detox can be scary, a professional medical team ensures your safety and comfort. At Serenity House, we’re here to help you take the first step toward recovery. Call us at 866.294.5306 to talk with one of our counselors about whether our detox program is a good fit for your substance abuse recovery needs.