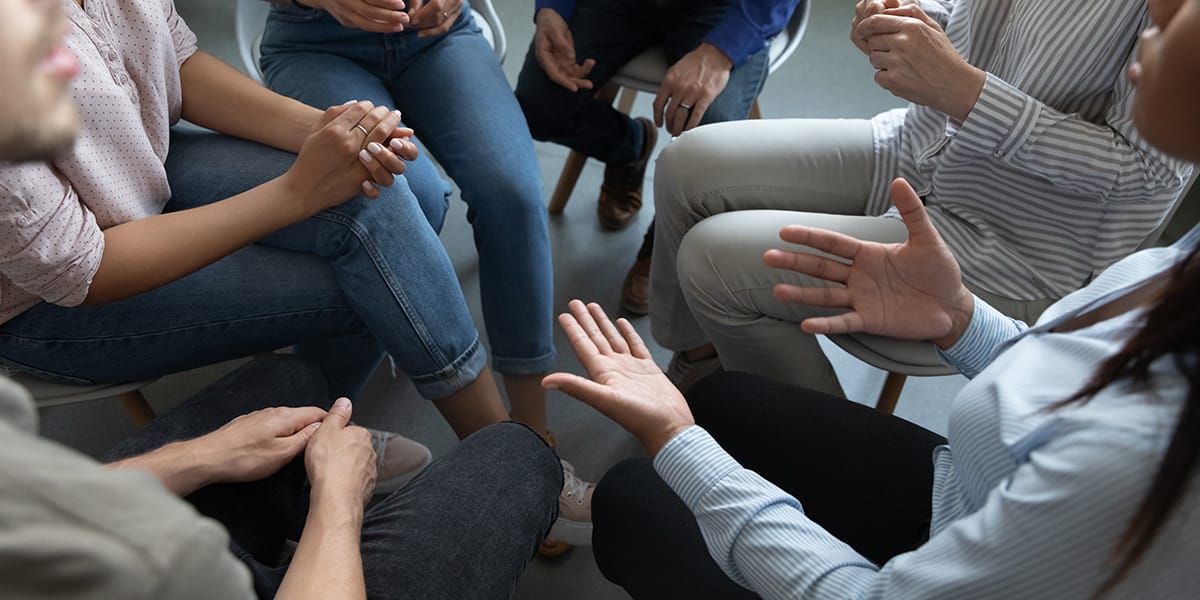 In the world of drug addiction, those looking for a good Virginia drug detox program are in need of serious help. Virginia state is learning this as lawmakers scramble to fight a growing heroin problem.

Virginia is one of the most beautiful and historic states in America. Sitting on the doorstep to the nation’s capital, Virginia is often thought of as a bastion of education, leadership and democracy.

However, in spite of these accomplishments, the state has not been immune to the heroin crisis that’s sweeping across America.

As recently as 2013, Virginia had one of the lowest drug overdose mortality rates in the United States. However today, heroin overdoses are rising and Virginia lawmakers have had to quickly create legislature to address the problem.

Two major bills have been passed that will make a difference. The first, a good Samaritan law, allows drug users to call the police when someone near them is overdosing without the fear of facing legal consequences themselves. The other important law expands access to the life-saving drug naloxone, a drug that can reverse a heroin overdose in seconds.

Heroin overdoses have been increasing across multiple demographics and regions in Virginia, but they aren’t the only killer in the state. Urban centers, suburbs and rural towns have all seen increases in heroin overdoses.

Opiates aren’t the only drugs that cause problems in Virginia. One of the most harmful, yet common drugs available is alcohol. Alcohol may be legal, but it hurts the lives of people in all demographics and age groups.

Not all alcoholics are stumbling drunk out of a bar at 10 in the morning like a character in an old western movie. Today, experts estimate that as many as half of all alcoholics are of the high-functioning variety. Some of the most powerful men and women in the world suffer from alcoholism. It can also fuel sexual assault, violence, and many other problems on college campuses.

Regardless of the Drug, Recovery From Addiction is Possible

Whether your drug of choice is an opiate, alcohol, or any other drug, Serenity House Detox & Recovery can give you the help you need.

Detoxing without medical supervision isn’t safe and can put your recovery at risk. Professional detox, on the other hand, keeps you safe, comfortable, and healthy as you transition to a life that isn’t ruled by substance abuse. Give us a call today to learn about how detox in South Florida is right for you.