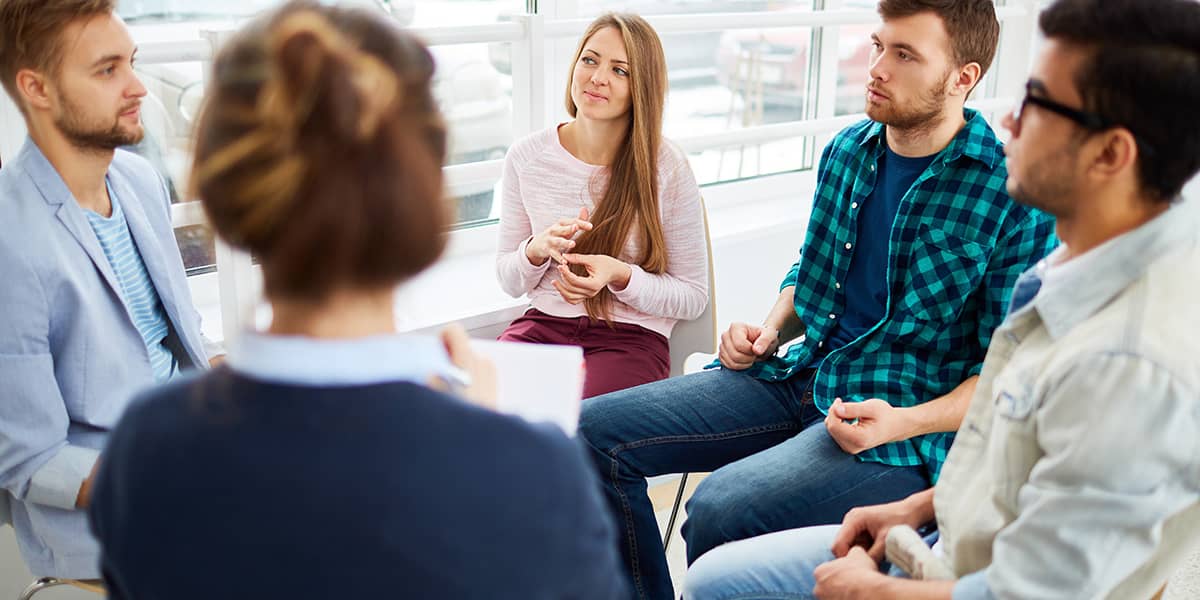 Substance abuse takes lives nearly every day in Pennsylvania. Finding addiction treatment soon can make the difference between life and death for residents of Philadelphia, Pittsburgh and everywhere in-between.

If are through with your addiction and looking for a Pennsylvania detox center, you may want to change your map study to Florida. Staying in Pennsylvania for rehab where your abuse started and where you know the temptations of the neighborhood hangout may not do you any good. Sunny Florida and Serenity House Detox & Recovery can make the difference in your recovery that a Pennsylvania detox cannot. A new place, a new start and good climate may be just the change you need to get clean and sober.

The changing addiction landscape in Pennsylvania has taken a turn for the worse. Deaths from opiate overdose have recently skyrocketed, giving Pennsylvania the 14th highest drug overdose mortality rate in the country, according to the Trust for America’s Health, a non-profit addiction research group.

When it comes to substance abuse in Pennsylvania, opiates are king. For those who abuse these powerful drugs, there are more reasons to quit than ever before. The most dangerous opiates available today include:

Recently, the drug fentanyl has caused the great heartache in Pennsylvania. When not causing overdoses after being mixed with heroin, fentanyl has claimed lives on its own. Some users know about the deadly drug when they buy it, some don’t. Either way, many lives have been lost at the hands of the powerful drug.

Alcohol dependence is incredibly harmful, both for the individual user and society at large. In spite of what some people may think, alcohol is a drug as much as any other drug. And just like other drugs, alcohol can be addictive.

However, the problems of alcohol abuse aren’t reserved for those physically dependent on it. One night of drunk driving can lead to a serious and potentially fatal driving accident. Children of people who drink too much are four times more likely to become alcohol abusers themselves. Nightly drinking can increase the risk of a number of health conditions, including diabetes, obesity, liver disease, and certain types of cancer.

Making the decision to stop drinking or using drugs can be difficult. Yet it’s a decision that virtually no one ever regrets. After recovery, you will be able to use your time to be present for your family, have meaningful work, and be healthier.

And cost is usually not a deal breaker. Since health insurance has made treatment affordable for millions of Americans, treatment will actually be cheaper than continued addiction. Call Serenity House Detox & Recovery today to make this important change in your life.