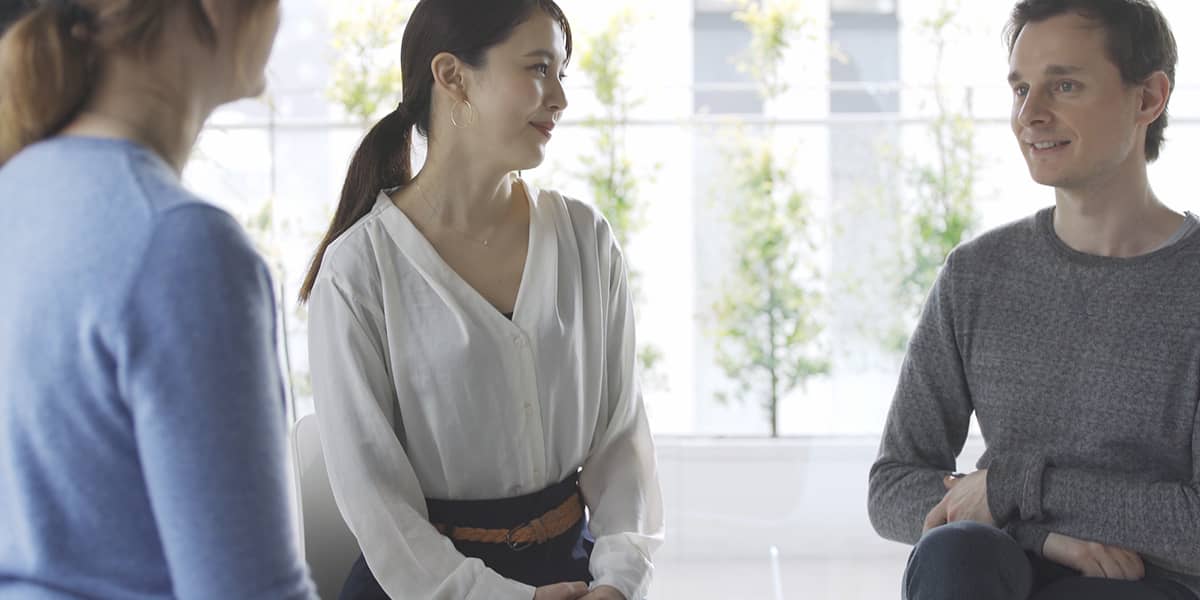 BREAK THE HOLD OF ADDICTION – A New Life Awaits After Detox

For those struggling with addiction, searching for Oklahoma detox centers can be hard, and with good reason. Oklahoma faces many drug threats. In fact, the impact of substance abuse has caused considerable damage to families and communities.

The state has attempted to control the use of illegal drugs, but the task has proved difficult. As of 2013, Oklahoma has the 5th highest drug overdose mortality rate in the country according to the Trust for America’s Health, a nonprofit research organization.

But addiction doesn’t have to be something that you’re forced to live with. What you may not realize is that substance abuse treatment may be very affordable, especially for those looking for Oklahoma detox centers.

Abuse of meth has remained an issue across the state of Oklahoma and the country at large over the last two decades. In the late 1990s and early 2000s, meth was primarily manufactured in small home labs using “shake n’ bake” or “one-pot cooks.” These operations produced massive quantities of hazardous waste, contaminated homes, sometimes caused explosions, and led to a low purity of meth product.

When the Drug Enforcement Administration (DEA) stepped in to help fight meth abuse, production shifted to large Mexican labs. Now, DEA and Oklahoma Bureau of Narcotics and Dangerous Drugs agents spend most of their time tracking Mexican cartel shipments of drugs through the state.

Regardless of how the meth is produced, the consequences of addiction and abuse remain high. Meth actually “teaches” your brain to crave it by hijacking the memory and reward circuits in the brain. Abuse of meth raises the temperature of the body, increases blood pressure, and causes the heart to race uncontrollably. Users’ risk of heart attack, stroke, seizure, and other potentially fatal conditions skyrockets while on meth.

While meth can ruin a user’s body and mind, prescription drugs are responsible for the most overdose fatalities. Like meth, prescription pills have the ability to hijack your brain’s centers of reward and motivation. In a surprisingly short amount of time, casual recreational or even medical use of prescription pills can turn into full-blown addiction.

Prescription drug abuse can cost an astonishing $30,000 a year for some users. In the long term, addiction treatment is more affordable than drug addiction, even for families with modest budgets. With the passage of the Affordable Care Act (also known as Obamacare), nearly 62 million American families have increased access to substance abuse treatment. While there have been many critics of the ACA, it has made treatment more affordable by requiring health insurance companies to pay for substance abuse treatment.