You are here:
AlcoholismRehabSubstance Abuse Statistics 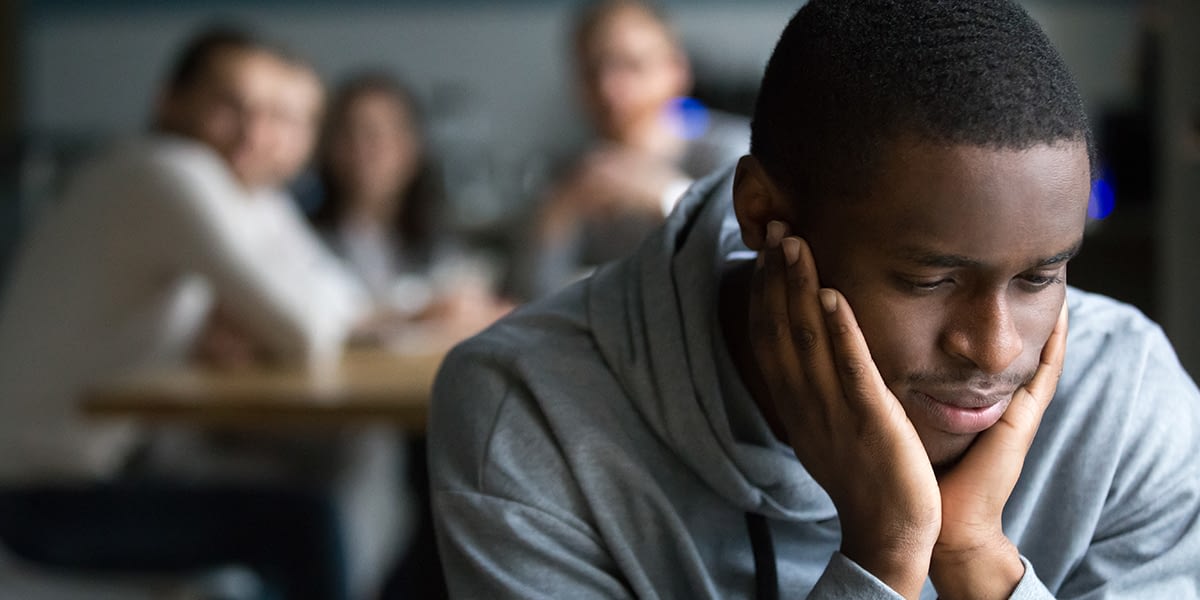 Underage drinking statistics in Florida reveal that underage drinking is still an epidemic in the United States. Like adults, teenagers consume more alcohol than all other medications or drugs combined. Furthermore, when teenagers drink alcohol, they subject themselves to numerous health and safety risks.

Several issues surround underage drinking that statistics do not necessarily address. For instance, they do not explain psychological factors, the dynamic of family or friend influence, or how to overcome addiction. These are issues that must be addressed with alcohol treatment in Florida. However, underage drinking statistics are strong indicators of the extent and severity of alcohol consumption in America.

The National Institute of Alcohol and Alcoholism (NIAAA)

The National Institute of Alcohol and Alcoholism (NIAAA) researches the impact of alcohol on teenagers. It is considered the most comprehensive and authoritative resource for all research and statistical data. The institute also funds and gathers data from other private and government agencies.

Here are some of the most current underage drinking statistics, including:

Teenagers age 12 to 20 report that they binge drink either occasionally or frequently. Binge drinking is consuming several alcoholic drinks in a single sitting. Furthermore, as teenagers get older, they increase their alcohol intake.

It’s no secret that drinking alcohol presents numerous risks for all people – not just teenagers. However, alcohol-related fatalities are higher for teenagers than for any other age group. Some recent CDC statistics include:

The Center for Disease Control also reports that there several other consequences of underage drinking, such as:

In general, alcohol consumption causes teenagers to experience a wide range of psychological, physical, social, legal, and academic, and family problems. Other than death, the most significant risk of teenagers using alcohol is developing a long-term addiction or dependency on the substance.

Alcohol Detox: Getting Help for Addiction

If you have a teenage child that is struggling with alcohol addiction, your first step is to get them to enter a medical alcohol detox center. A detox center provides a supportive environment where your child can get clean before they enter rehab. Teenagers are more likely to complete recovery in a detox center than at home.

At first, your child may not like the idea of detox. However, once they get alcohol out of their system, they will soon feel better. Treatment specialists can monitor your child’s progress and provide different kinds of treatment in a safe environment. Evidence-based addiction therapy helps identify the roots of addiction, so each individual can find strategies for long term recovery.

Regardless of the underage drinking statistics in Florida, you do not have to be one. Do not let alcohol destroy your life. Get help for alcoholism at Serenity House Detox Florida. We have the facilities, programs, and staff that can help you overcome your addiction. Call us at 866.294.5306 to speak with a treatment specialist.

Is There a Connection Between Bipolar Disorder and Alcohol Abuse?
May 6, 2021

How Alcohol Addiction Can Impact Your Mental Health
April 30, 2021