What is DXM and is it Dangerous? 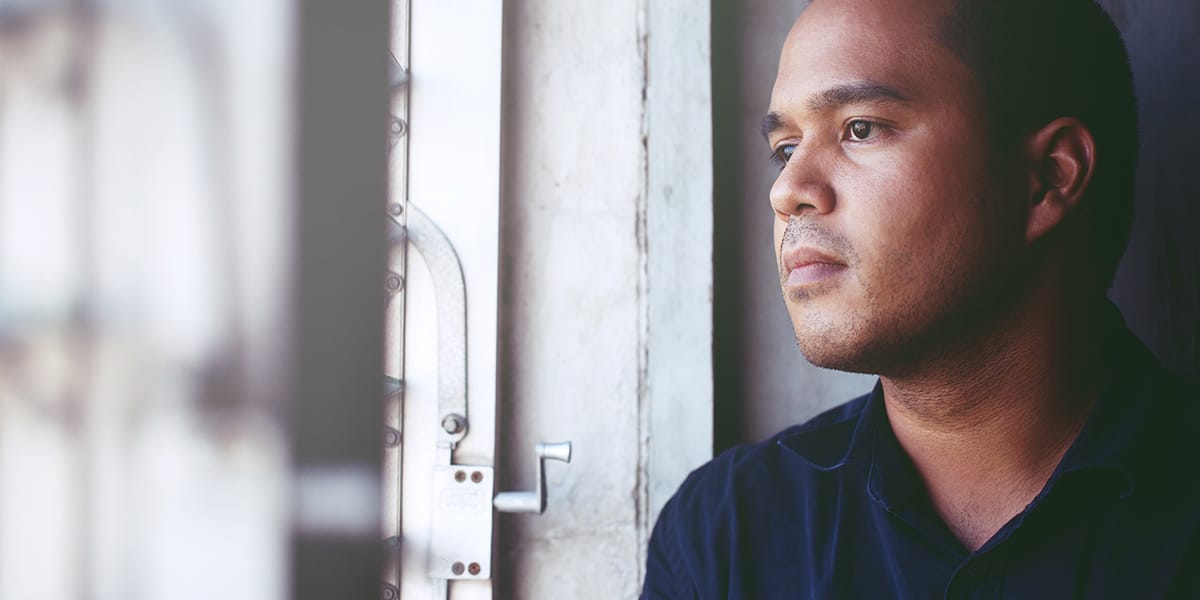 The technical name for DXM is dextromethorphan. It is an ingredient found in over-the-counter cough and cold medicines. The FDA banned cough and cold medicines containing codeine in the 1970s. Many people are unaware of the addiction and the dangerous potential of DXM due to being an over-the-counter medication. If you are suffering from an addiction to DXM, you should seek out DXM addiction treatment in Florida.

Like many drugs, DXM was thought to be a miracle solution for a potentially addictive drug. However, as history goes to show, these miracle solutions often have side effects and addiction potential that are not recognized until much later. In fact, even heroin was once trumpeted as a solution for morphine addiction, as it was claimed to be more effective and less addictive than its counterpart.

What is DXM? How does it work? What makes it potentially dangerous? Dextromethorphan is an antitussive that is less addictive than codeine. DXM is similar to codeine in chemical structure. DXM has a weak affinity for opiate receptors, as well as a stronger affinity for NMDA receptors.

The high from DXM is similar to that of ketamine. Both are NMDA antagonists, with ketamine being much more potent. In high enough doses, though, DXM provides a similar high and similar risks.

DXM can cause drowsiness, a sense of relaxation, or excitability and hyperactivity. Slurred speech and loss of motor control are common side effects. DXM causes euphoria, a dissociative state (feeling out of your body or far away from problems), and hallucinations. This is often referred to as Robotripping.

What is DXM addiction? Like any mind or mood-altering substances that causes physical and mental changes in the body, it is possible to become physically and mentally addicted to DXM. Physical addiction is referred to as dependence. This means your body requires the drug to function normally or avoid withdrawal symptoms. In addition to physical dependence, you may become addicted to the high you feel from DXM.

Common withdrawal symptoms of DXM include:

Many people who are addicted to opiates claim that DXM has eased opiate withdrawals. This may be true since the dextromethorphan definition states that it is a derivative of morphine. DXM does have a weak affinity for opioid receptors.

However, you should never use any medication, even an over-the-counter medicine, for purposes or doses not listed in the instructions of the medication. Doing so can be dangerous, and you run the risk of becoming addicted to DXM.

Why is DXM Used as a Recreational Drug?

DXM is often used as a recreational drug for a few reasons, including:

What is DXM known for? What makes it popular? It’s easily available and not controlled. Many stores require that you be 18 to purchase it, and may put limits on the quantity that you purchase. However, there is no database or registry for DXM purchases, so you can always come back later or go to another store and buy more.

It’s also relatively cheap compared to other highs. A bottle of cough syrup is $4-$8, and one to two bottles is usually enough to get someone high.

Many people find that they enjoy the high DXM gives them. Even if it isn’t their drug of choice, many people with addictions will choose what is available to them when their preferred drug is difficult to get, making DXM a common choice, even for those who don’t prefer the DXM high.

Lastly, there’s no risk of failing drug tests. Young adults most commonly abuse DXM. They may fear drug tests from their parents or their employer. DXM can seem like a safe and “legal” high for those who are concerned they may be drug tested at some point.

It’s easy to assume DXM is safer or doesn’t have addiction potential because it is an over-the-counter medication. While the dextromethorphan definition notes that it is less addictive than codeine, DXM can be addictive, and potentially deadly, when not used as directed. If you or a loved one is suffering from DXM addiction, contact Serenity House Detox & Recovery today at 866.294.5306, and learn more about how we can help you overcome your addiction.