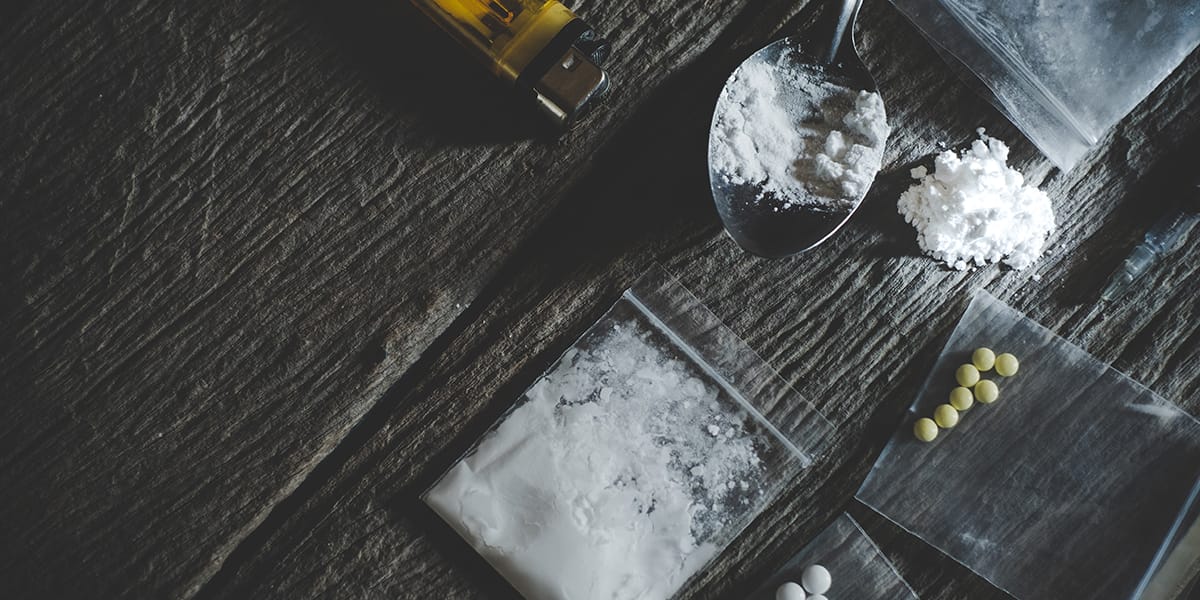 When designer drugs first became popular, part of the popularity and frequent use of the drugs was partially based on a myth. Users often assumed that designer drugs were safe. The dangerous nature and addictive properties of these substances often lead users to a designer drug addiction treatment center in Florida for detox.
Discover the benefits of receiving the right detox therapies from caring, professional staff at Serenity House Detox & Recovery.

What Are Designer Drugs?

Synthetic designer drugs became popular in the 1980s. At the time, the term ‘club drugs’ became popular. A myth developed and led to the belief that designer drugs were safe. The problem with that belief is that common designer drugs are actually dangerous, even deadly. They have a powerful effect on the body, potentially causing serious side effects, and often leading to addiction.
Just Think Twice, a publication from the U.S. Drug Enforcement Agency (DEA), explains that designer drugs are often manufactured in an illegal lab. It is difficult to know the actual content and strength of these substances. Smugglers sometimes bring them into the U.S. from other countries.
There are many designer drugs manufactured in the U.S., which are just as dangerous as the designer drugs smuggled into the country. Some substances are legal products, manufactured for other intended uses, and are often inexpensive products.

No designer drugs are safe for use, even on a short-term basis. Bath salts are a popular substance with a variety of nicknames. It is a central nervous system stimulant that puts the user at risk of dizziness, paranoia, hallucinations, seizures, rapid heart rate, and possibly death.
Spice is the addictive, synthetic version of THC, which produces a variety of side effects, including paranoia, increased blood pressure or heart rate, and possibly death. Molly or MDMA is another name for ecstasy, which is a mood-altering substance and leads to a variety of harmful consequences. Flakka is linked to kidney failure, heart attack, and death.
Fentanyl is a potentially deadly synthetic opioid that is 80 to 100 times stronger than Morphine. Pharmaceutical fentanyl, developed for severe pain management, proves to be deadly in many cases.
Krokodil, originally a popular designer drug in Russia, is a less expensive alternative to heroin. It causes devastating consequences, often leading to crocodile-like skin that sheds. Sometimes, Krokodil leads to gangrene and death.
There are more than 200 different designer drugs, which often leads to the need for detox services prior to entering a treatment program.

Designer drug detox is the first step towards addiction treatment. Detox itself is not treatment. It is the ideal way to start your recovery and regain control over your life without the dangers associated with common designer drugs. It rids your body of the harmful drugs and the toxins from the designer drugs.
Detox manages your withdrawal symptoms in a safe, comfortable environment. Serenity House Detox & Recovery centers provide services that begin with an evaluation to determine your specific needs and provide services that stabilize you during detox. This includes 24-hour monitoring, medication-assisted treatment, and therapy services.
Contact us at 866.294.5306 to get your recovery from common designer drug misuse started today. Detox with Serenity House Florida Detox Center Programs, no matter where you live in the U.S.
Categories: Addiction, Detox, Drug Detox Center Florida, Drug Detox ProgramsBy Serenity House Detox & RecoveryOctober 28, 2019
Tags: detox therapydrug detoxdrug rehabrehab in fl