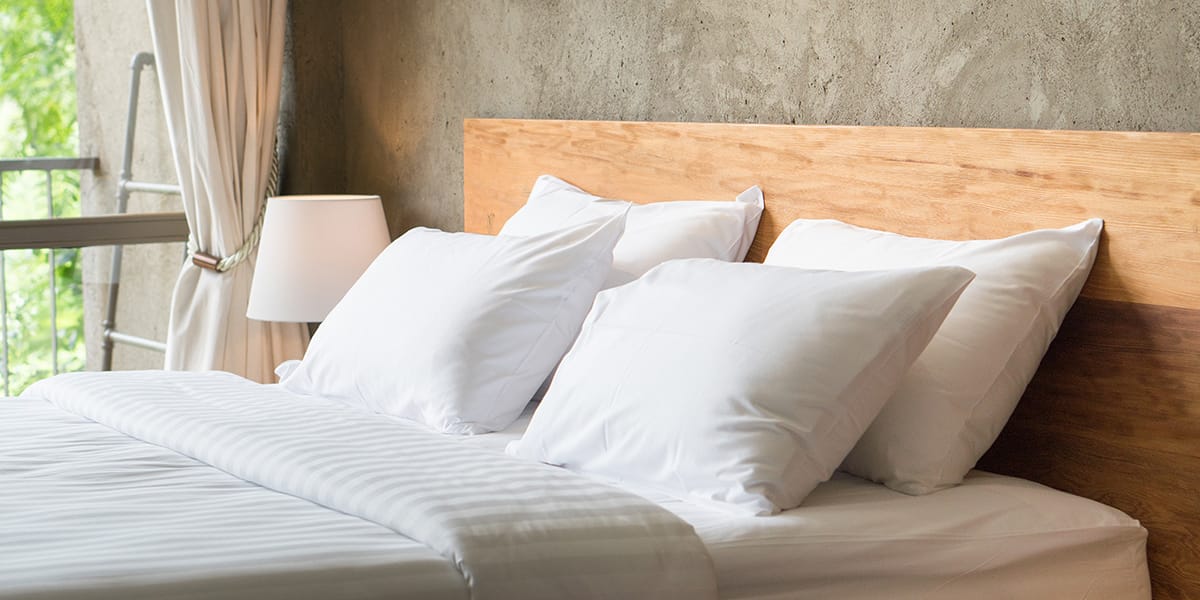 DRUGS MESS WITH TEXAS – Put Addiction in Your Past with Detox

For those looking for affordable Texas detox, although Texas is a large and diverse state, it’s residents struggle with substance abuse. The best option for residents searching for affordable detox at a Texas rehab center is to remove them from the current environment and get out of a comfort zone.

While Texas has a relatively low overdose mortality rate, there’s a bigger picture to substance abuse that may not be revealed by that one statistic.

One Texas man recently received two life sentences for getting his 10th drunk driving arrest since 1981. While this man is hardly representative of all of Texas, alcoholism remains a problem across the state. A Texas rehab center may be the answer to some of these issues.

It’s well known that large amounts of illegal drugs flow into Texas from across the Mexican border. In recent years, methamphetamine and heroin trafficking have been growing the fastest. Heroin has still failed to catch on for the most part in Texas, but that’s not the case with meth.

Meth abuse lulled in 2004 after the federal government started to crack down on home meth lab operations. However, by 2008, meth use was once again on the rise. Today, meth use is still common across much of Texas. Some law enforcement officers have speculated that 9 out of 10 low-level drug arrests in eastern Texas involve meth.

The cheap and often pure Mexican meth provides an easy high for many in Texas, but only for a while. As with other drugs, tolerance to meth can build quickly. Before you know it, you have a serious problem and you need meth just to function. Soon you’ll be looking for a Texas rehab center to help you out of that addiction.

Meth causes a number of horrible health problems. It wreaks havoc on the heart, lungs, brain and other internal organs. Getting clean from meth on your own can be dangerous, so it’s important to get professional help during the important meth detox phase of recovery.