How To Stop Addictive Behaviors 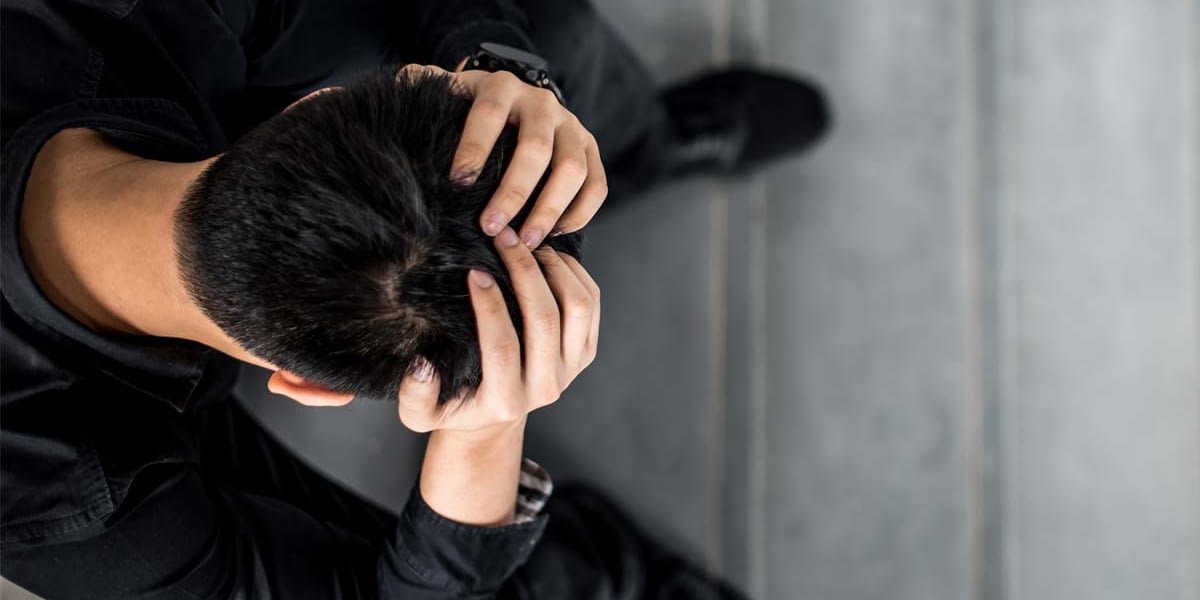 For someone who doesn’t have an addictive personality or who isn’t addicted to a substance, being able to stop addictive behaviors seems like it would be as simple as telling the person to do so. If you are the person that is experiencing an addiction, though, you know that it isn’t that simple. Chances are that you want to stop addictive behaviors, but you simply are not able to do so.

As are people, addictive behaviors are extremely complex. In general, a person becomes addicted to a substance or behavior in both physical and mental ways. Today, many experts accept that addiction is a brain disorder rather than an issue with one’s personality.

This calls into doubt the premise behind an addictive personality. That being said, there are personality traits that have been reported as occurring more often in people who are addicted to substances or activities. Being able to stop addictive behaviors relies on understanding these risks, which include the following behaviors:

It’s important to note that just because a person has a few of the personality traits listed above, it does not necessarily mean that they have the kind of personality that makes them more prone to addictions. These traits can, however, increase that person’s risk of becoming addicted to something. That something can be an activity, a substance, or something else altogether.

This is why it is important for a treatment center to have a dual diagnosis component. It helps people with mental health issues stop addictive behaviors. In some cases, people use addictive substances in order to cope with their mental conditions. In others, the personality traits that lend themselves to a diagnosis of a mental health condition make it more likely that the person will develop an addiction. Regardless, any psychological disorders that are present need to be addressed as part of an individualized treatment plan.

There is the assumption that a person addicted to a substance or behavior will experience withdrawal symptoms when they try to stop. This is mostly seen in people who try to stop drinking alcohol or using opioids. However, quitting cigarettes, marijuana, or other substances can result in irritation, anxiety, urges to use again, and plans to obtain their substance of choice once again.

How To Stop Addictive Behaviors

The nation’s current opioid crisis is all the evidence anyone needs to understand that stopping addictive behaviors requires a multi-pronged approach that is tailored to the individual’s own specific needs. There is no cookie-cutter approach that works for everyone. Therefore, customization must be at the heart of every solution.

Serenity House Detox Florida provides safe, medically-supervised, comfortable, and pain-free detoxification services for those who are experiencing an addiction to drugs or alcohol. Our other services include:

Take the first step and stop addictive behaviors from taking over your life. Call us today at 866.294.5306 to learn more about how Serenity House Detox Florida can help.

Why You Shouldn’t be Embarrassed about Detox
January 13, 2021

What Drugs Can Be Classed as Narcotics?
January 8, 2021