How Bad Is a Meth Addiction?

Out of all of the bad drugs on the street, meth is one of the worst. However, not everyone knows what makes meth addiction so bad. The drug not only destroys the brain but also the body. The rush that people experience when taking meth isn’t worth the physical damage that it causes.

How Meth Addiction Destroys the Body 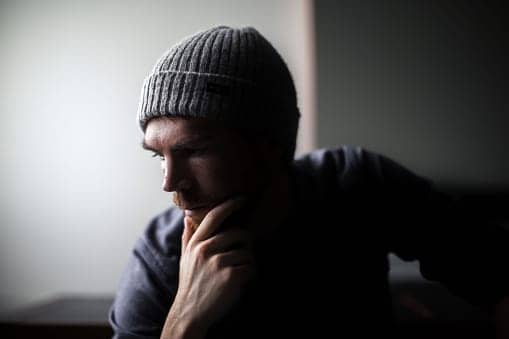 Meth users never experience the same rush that they did the first time that they took the drug. Over time, their appearance also starts to decline. One example is “meth mouth.”

The term “meth mouth” describes the damage that meth does to the mouth. Teeth fall out, turn black and break after using meth for an extended time period. The drug makes the salivary glands dry out. Then, the acid in the mouth eventually eats away at the teeth.

Meth also destroys blood vessels and tissues in the body. This damage prevents the body from repairing itself. Because of this, meth users typically have sores that don’t heal. Most meth users appear decades older than their real ages as well.

Meth and the Brain

Meth addiction does more than just attack the body. It also destroys the brain. To create the feeling of euphoria, it boosts the release of dopamine in the brain. This chemical reaction eventually destroys dopamine receptors.

The pleasure center of the brain can heal itself over time. However, people have to stop using meth first. Unfortunately, studies show that the area of the brain that controls cognitive abilities often sustains permanent damage from meth addiction.

Chronic meth abuse leads to a number of psychotic problems. Some that may arise from meth addiction include:

Meth is a terrible and extremely addictive drug. It’s so addictive that it’s often impossible for people to beat meth addiction on their own. Thankfully, you don’t have to with the knowledgeable and caring staff at Serenity House Detox & Recovery.

The symptoms of withdrawal that exhibit after quitting meth use can cause a number of problems. At Serenity House Detox & Recovery, we monitor your situation and ensure that you remain as comfortable as possible. We offer a number of detox services, including:

Let Serenity House Detox & Recovery help you take your life back and remove the poison that drugs leave in your body. Don’t live another day with addiction threatening your life. Reach out to us today at 866-294-5306.