Are There Really Marijuana Detox Symptoms? 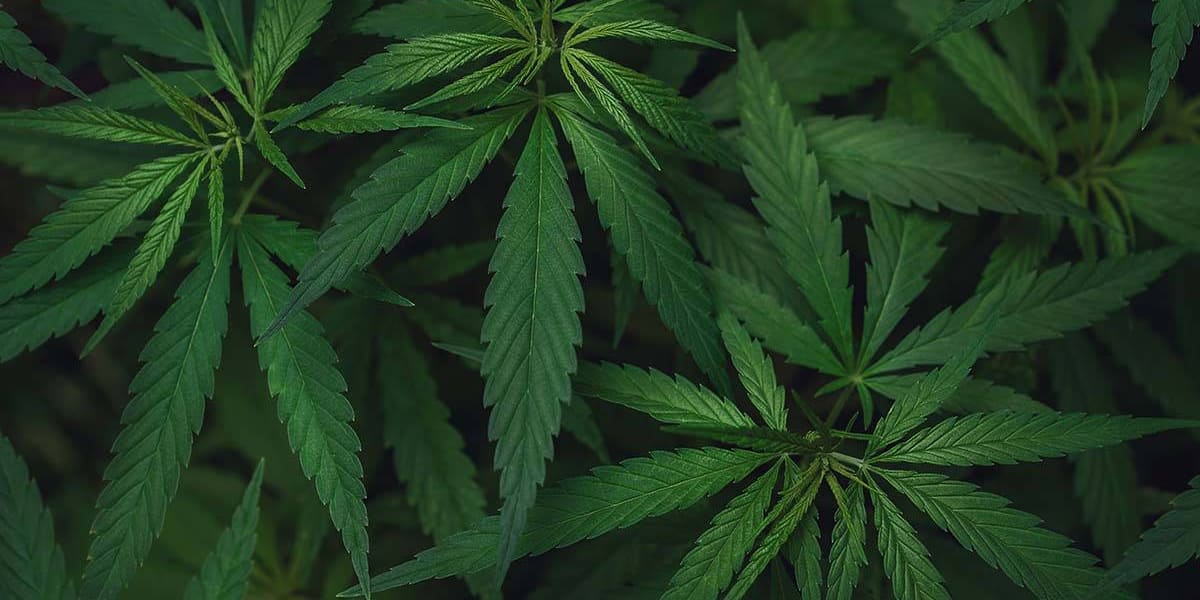 As state after state legalizes the recreational use of marijuana, people are starting to see the drug in a different light. In some ways, they no longer view it as dangerous. Of course, the people who consider it a “gateway drug” still have concerns. The fact is a user can form a marijuana addiction. Along with the addiction, they also become subject to marijuana detox symptoms if they stop using it. It’s something most heavy pot users don’t take seriously. If someone you love is battling an addiction to marijuana addiction, it’s critical to help them seek professional addiction treatment. To learn more about the need for marijuana detox, contact Serenity House Detox & Recovery Florida at 866.294.5306 today.

The Need For Marijuana Detox

It can also significantly impact your respiratory system, increasing your chance for bronchitis and colds. Also, it may cause certain forms of cancer. As a result, if someone you love is battling an addiction to marijuana, it’s critical to find marijuana detox services.

What Are Some Marijuana Detox Symptoms?

For former pot users who have been through the detox process, the marijuana detox symptoms were genuine. No one is suggesting it will be as dangerous as heroin or pain pill withdrawal. However, there could be enough discomfort to cause concern. As a side note, marijuana detox symptoms tend to last longer than withdrawal from other substances. Much of this relates to pot’s effect on the user’s brain.

The most common withdrawal symptoms include profound insomnia, depression, nightmares, vivid dreams, anxiety, and even anger. As one can see, there aren’t any significant physical withdrawal symptoms such as convulsions, tremors, and stomach problems. Everything tends to be psychological. Just the same, marijuana withdrawal symptoms can last for months and could require professional help.

Withdrawal symptoms that last for long periods of time have a label. Clinicians refer to these symptoms as post-acute withdrawal syndrome. This is something most addicts have to endure. It just seems to be more prevalent with pot users due to the way marijuana affects the brain.

Getting Help for Pot Addiction

We don’t hear much about people going to rehab for marijuana addiction. Many recreational pot users can stop using without much help. However, there is a faction of long-time pot users that should seek help before ending marijuana use. The real value of getting help from a detox facility is the opportunity to avoid discomfort. In almost all cases, sleep becomes a significant issue. In a detox facility, the medical staff has the option to prescribe sleep medications.

Serenity House Detox & Recovery offers premier detox services from our facilities in Jupiter and Fort Lauderdale. Our medical staff devotes its efforts to help patients get through the withdrawal process with minimal discomfort. Here’s a partial list of our detox services:

If you are a long-time pot user and want to stop, you could encounter marijuana detox symptoms. If you want to minimize your discomfort, Serenity House Detox & Recovery would like to offer its services. Under our care, you will receive first-class patient care until your withdrawal symptoms fade. At that time, we will help you determine how and where to receive treatment for your addiction. Contact us today at 866.294.5306.