Cannabis is sometimes beneficial for medical conditions. However, the street drug is dangerous, and marijuana addiction is real. It’s particularly dangerous for people who have a genetic predisposition or mental illness. Those who suspect an addiction should learn more about weed so that they recognize the signs and seek a Marijuana Addiction Treatment Center West Palm Beach trusts. 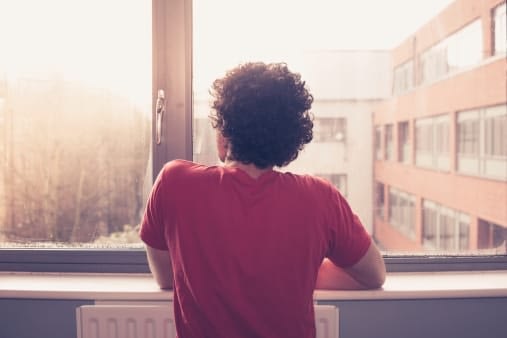 Weed, a street name for marijuana, comes from the cannabis plant. Most people smoke the dry, ground plant like cigarettes or tobacco. Others eat it in baked goods or candies called edibles, which produce the same effects as smoking the drug. However, people get a more intense high from dabs, which are crystal, liquid or wax forms of the plant.

While abuse is one reason why some people develop the need for marijuana addiction treatment, another is the tetrahydrocannabinol (THC) content. THC is the component of cannabis that creates the euphoria that people seek when they use the drug recreationally. Since the 1960s, the THC content has increased up to 300 percent. The higher dose increases the risks for intoxication and dependence. Once a Marijuana addiction develops it is key that the user seeks out a Marijuana Detox Center West Palm Beach trusts to begin their recovery process.

The Need For A Marijuana Addiction Treatment Center

There are many signs that people have developed a marijuana addiction. The users might notice these signs themselves, or their loved ones may notice first. Some of them include:

However, the biggest marijuana addiction sign is the continuous urge to use weed despite its negative effects. Those with addiction may spend more than they can afford to buy the drug. They may use it on the job even knowing the negative consequences of detection. They also don’t feel normal without getting high. Other warning signs include needing more weed to get high and putting cannabis before life obligations.

Weed has immediate and long-term side effects. Some of the short-term effects include panic attacks, impaired thoughts and elevated heart rate. These aren’t life-threatening symptoms but could lead to dangerous complications that require emergency assistance.

The long-term effects are less dangerous than harder narcotics but still pose serious risks. Some of them are lung infections, memory loss, inability to learn and repressed mental development. These effects are particularly damaging in teens who abuse marijuana, making them fall behind in school. They can also develop legal and work problems because they use weed.

As with other drugs addictions, marijuana withdrawal can occur when people stop using weed after prolonged use. The withdrawal symptoms aren’t as dangerous as they are for narcotics such as heroin and cocaine. However, they still make it hard for users to quit.

Some examples of symptoms include anxiety, depression, abdominal pain, nausea, mood swings and loss of appetite. Those who abuse the drug might also become irritable and have trouble sleeping during withdrawal.

People with marijuana addiction can get help to stop using the drug at Serenity House Detox. We provide a safe environment for detox at two locations in Florida. Some of the detox programs that we offer include:

Serenity House Detox strives to provide a welcoming and comfortable venue for people to begin recovery. Along with marijuana, we provide detox services for alcohol, cocaine, heroin and many other drugs. We customize a marijuana addiction treatment center plan for each client based on his or her drug history, emotional well-being, and medical condition. Each plan typically combines evidence-based and holistic treatment techniques.

Take the reigns to your life. Start addiction treatment with detox at Serenity House Detox. Call us now at 866-294-5306 so that we can guide you to recovery.