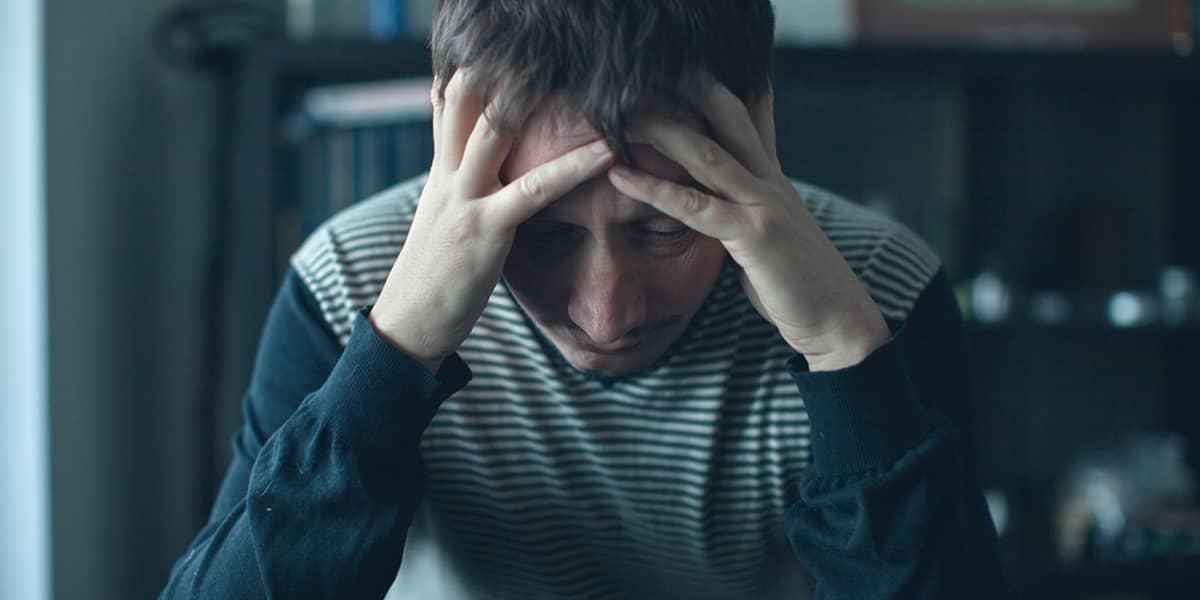 Codeine is a drug that is typically a way to cure mild to moderately severe pain. It is often given as a tablet, taken orally by the patient. Moreover, it is sometimes found in cough syrups to treat coughs. Being an opiate, it is highly addictive and strong. It is not surprising, therefore, that many patients become dependent on it and need therapy for Codeine withdrawal. But what are the symptoms of withdrawal and how does efficient therapy work?

The Symptoms of Codeine Withdrawal

There are many codeine withdrawal symptoms, split into early and late symptoms. Among the early symptoms the most common are:

These early symptoms can change in later stages of the withdrawal process. Those later symptoms include the following:

Most of the symptoms that come along with a withdrawal from the drug are the reverse of its effects. While Codeine often leads to constipation and sleepiness in patients, its withdrawal goes along with diarrhea and trouble sleeping.

The Duration of Codeine Withdrawal

Typically the symptoms of withdrawal from Codeine last up to a week. In some cases, they can persist for several months after stopping to use the drug. In the first few days, the physical symptoms are the strongest. While most of the symptoms are gone within a week, cravings for the drug and the behavioral symptoms can last months. Rarely they can even persevere for a year or longer. All in all, it can be said that everyone’s experience with the withdrawal from Codeine is different.

Effective Therapy is a Must

To overcome the addiction from Codeine a thorough therapy at a Codeine addiction treatment center in Ft Lauderdale is a mandatory requirement. Such therapy consists of different aspects put together. Among these is psychotherapy in which the patient learns more about his condition and its causes. The patient learns how he has become addicted and how he can overcome this condition.

Another part of therapy consists of lifestyle changes. Among these are mindfulness training and regular exercises. Another part of the therapy is to provide the addict with medications that help him to deal with his symptoms. This can include non-narcotic medications for lighter symptoms. For the heavy symptoms, a doctor can prescribe the patient with stronger medication like Clonidine.

We Can Help You

Do you need help with Codeine withdrawal? If so, there is help out there. We can help you with your problems in our codeine addiction treatment center in Ft Lauderdale. Our professional therapists provide you with all the help and information you need to get back on track. Do not hesitate to start your therapy and take the first steps to a free and new life. Contact us now 866.294.5306.