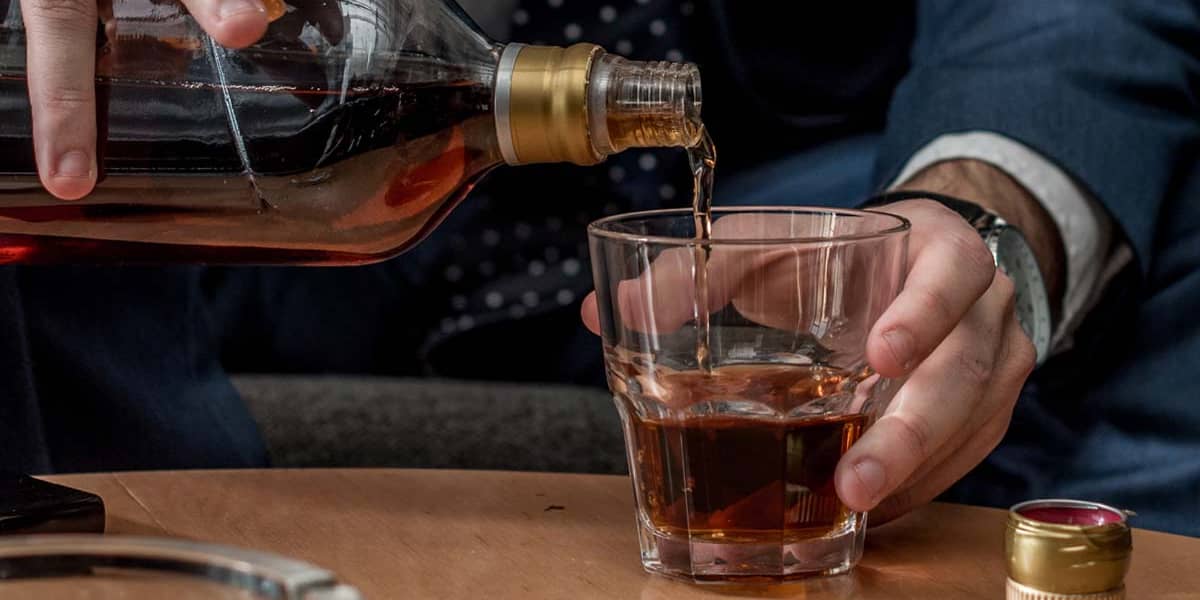 Are you thinking about having that extra glass of wine with dinner tonight? If you’re in your 50’s or 60’s, you may want to avoid it, as heavy mid-life drinking is as likely to cause a stroke and diabetes. Drinking too much alcohol and blood pressure increase can happen to anyone but if you’re hitting mid-life the dangers increase.

Compared to light or non-drinkers, heavy drinkers were 34% more likely to have a stroke, according to a new study in a medical journal. That risk appeared to begin earlier in life for heavy drinkers as well, on average approximately five years earlier than light or nondrinkers.

Reduce the risks of stroke from heavy drinking by attending the luxury alcohol detox center in Jupiter.

The study appeared in the medical journal Stroke and was one of the most extensive studies of its kind. With a massive sample size of 11,664 Swedish twins taken from a Swedish twin registry, researchers were able to control for other variables such as genetics, gender, race, and lifestyle. Even when controlling for these variables, those who averaged more than two drinks per night were more likely to suffer a stroke.

A mechanism for why heavy drinkers were more likely to suffer stroke was not identified in the study, though researchers stated one possible explanation would be that heavy drinking might increase the risk of the type of stroke that’s caused by blood vessels bursting, known as a hemorrhagic stroke. The increase in alcohol and blood pressure increase caused by drinking too much would, in this case, be the cause of the stroke.

Researchers have long debated the potential health consequences of alcohol and blood pressure conditions. Although the community is unanimous on the effects of heavy drinking, the effects of lighter drinking are often debated. For example, some studies have shown that light drinking can actually lower your blood pressure.

The authors of the study warned that heavy drinkers, especially those in middle age, should lessen their drinking if they are above the recommended threshold of two drinks per night for men under 65 and one drink a night for men over 65 and women.

If you experience symptoms of withdrawal when you cut back on drinking, find help through the medical alcohol detox program in South Florida.

Reduce Your Drinking with Professional Help

If reducing your alcohol intake is not possible, an alcohol detox facility can help provide you with the medical assistance you need to reduce alcohol and blood pressure health risks. Contact Serenity House Detox & Recovery for the following programs:

Serenity House Detox & Recovery will keep you safe and comfortable throughout the detox process. Call 866.294.5306 today to verify your health insurance and begin alcohol detox in Florida.