Drug Use by Occupation Statistics 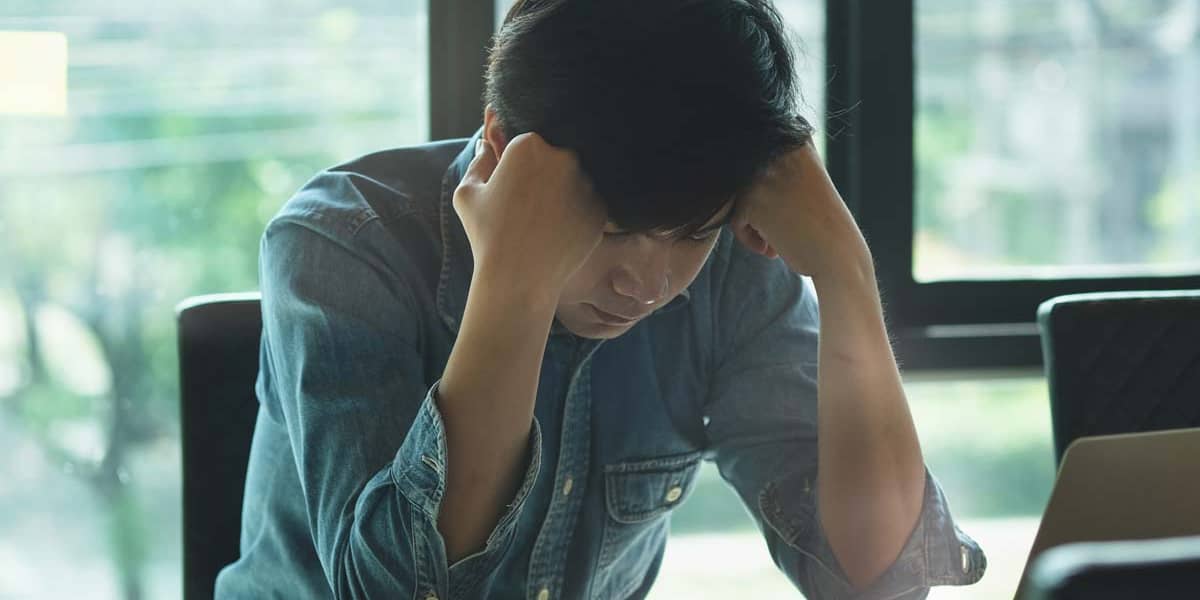 Contrary to what some people might think, people who abuse drugs and alcohol often have jobs. A new study shows a pattern of alcohol and drug use by occupation.

The study showed clear distinctions in substance use among different occupations. It was conducted by the Substance Abuse and Mental Health Services Administration (SAMHSA), a government research agency. Data in the CBHSQ report was organized by occupation, and then by drug use, alcohol use, and substance abuse disorders.

If you’re concerned you have fallen into your workplace statistics of alcohol or drug use, find help at the drug and alcohol detox centers in Miami, FL.

On the other side of the coin, drug use by occupation shows that restaurant and hotel workers proved the most likely to have used illicit drugs in the previous month. These workers were by far the heaviest drug users with 19.1% reporting past month illicit drug use while the next closest occupation, arts, and entertainment workers, had only 13.7% reporting drug use.

Don’t risk damages of alcohol and drugs to your health or others, find help at professional Florida detox centers.

Least Amount of Drug Use by Occupation

Different jobs attract specific demographics, and different demographics use drugs and alcohol in different ways. It stands to reason that drug use by occupation lists show jobs that attract young people and men, both of which are high drug and alcohol use groups, will have higher rates of substance use.

However, when screened for age and gender, some jobs seem to use more or fewer drugs and alcohol. These careers tend to be in the medical or education fields where drug or alcohol use disorders can have the most marginalizing effects.

Restaurant and hotel workers had high levels of drug and alcohol abuse, even when controlled for other factors. On the other end of the spectrum, healthcare, public administration, and education workers were unlikely to be heavy drinkers or drug users.

Today, many people who are fully employed have drug or alcohol abuse disorders. Researchers identify about 20% of US alcoholics to be a high-functioning subtype with families and jobs.

But just because you maintain a job doesn’t mean you don’t have a problem. Substance abuse can ruin your career, take away your health, and destroy your family life. Children of people with substance use disorders are also much more likely to have substance use problems themselves.

Treatment for High-Risk Drug Use by Occupation

If you know your substance use has gotten out of control or you are on the drug use by occupation list, maybe it’s time to seek treatment. If you need help detoxing from alcohol or drugs, contact Serenity House Detox & Recovery. Our detox centers can help you get clean and get on the path to a healthy and fulfilling life. Programs promoting lasting recovery include: