What Is a Psychological Disorder? 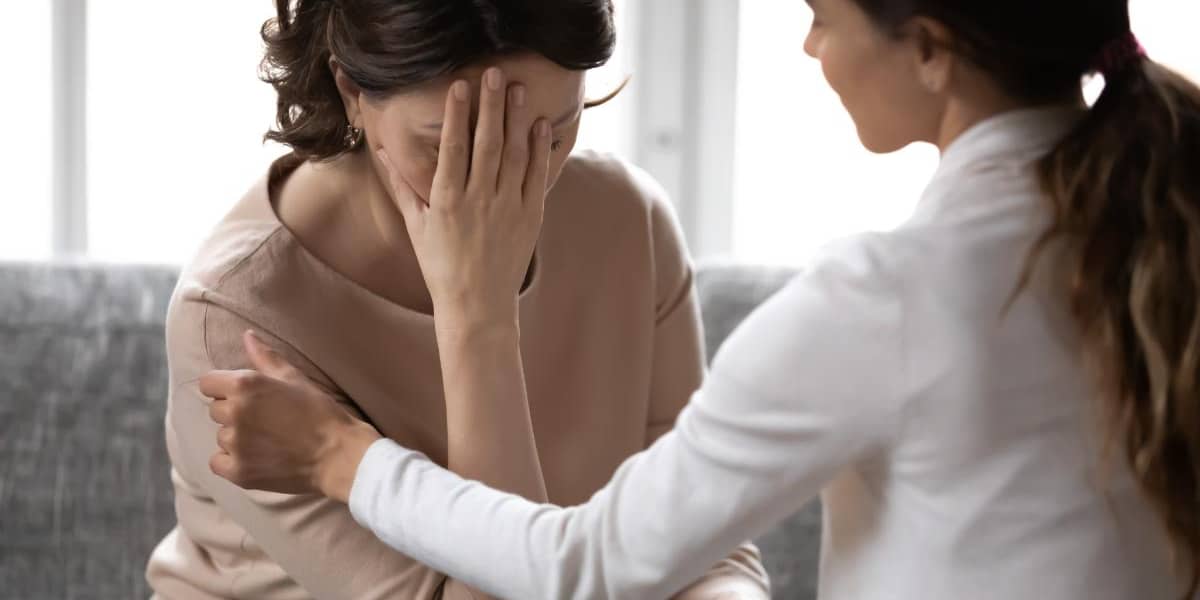 Defining and diagnosing mental health issues are not quite as easy as TV ads make it seem, but getting help from an effective treatment program is the first step. For more information on the importance of mental health treatment, call Serenity House Detox & Recovery today at 866.294.5306.

What Is a Psychological Disorder?

Which behaviors are considered normal or abnormal is largely influenced by cultural beliefs. However, most people would agree that behaviors that interrupt an individual’s ability to function day-to-day or cause significant amounts of personal distress are disorders.

Terminology can be a bit confusing at times, especially if you are unfamiliar with the subject. In fact, the term psychological disorder is used interchangeably with mental illness, mental health disorder, and psychiatric disorder.

However, despite the flexibility of terms, it’s best to get to a basic understanding. The American Psychiatric Association’s diagnostic manual (the DSM) defines a psychological disorder as a significant disturbance in an individual’s ability to regulate their own emotions or behaviors to the extent that it causes dysfunction in their developmental process.

Some of the specific disorders within these classes that most people are familiar with include:

You may already be aware of some of these signs and symptoms if you or a loved one has been diagnosed with a psychological disorder.

Symptoms of a Psychological Disorder

The exact symptoms of a psychological disorder depend on several factors, including the type of disorder. In fact, it can be difficult to discern normal ups and downs, such as the normal grief a person experiences after losing a loved one, from signs of a serious mental health problem.

However, signs that indicate a psychological disorder include the following:

If you or someone you know is expressing suicidal thoughts, call the National Suicide Prevention Lifeline. If the danger is immediate, call 911.

The Importance of Psychological Disorder Treatment

Approximately one in 25 adults in America lives with mental illness. Yet, on average, there is a seven-year gap between the time symptoms first arise and a person receiving treatment.

There are many reasons to explain the treatment gap. As a result, stigma about mental health disorders, lack of access to care, and the use of drugs or alcohol to self-medicate symptoms can delay many people from getting the help they need.

By following recommendations, psychological disorder treatments can be highly effective. It is typical for a mental health provider to recommend a combination of medication, talk therapy, behavioral therapy, and addiction treatment, depending on the client’s needs.

Living with mental illness may also be a struggle, but symptoms can be managed in most cases. With the right treatment, people can improve their mental health, develop healthy relationships, meet personal goals, and live a full, satisfying life.

At Serenity House Detox & Recovery, we understand that the decision to get treatment for a mental health issue such as a substance use disorder is life-changing. However, it is also one of the best things you could ever do for yourself and those who love you. Therefore, call us today at 866.294.5306 and get more information about our mental health treatment programs.