Vyvanse Side Effects: What To Expect 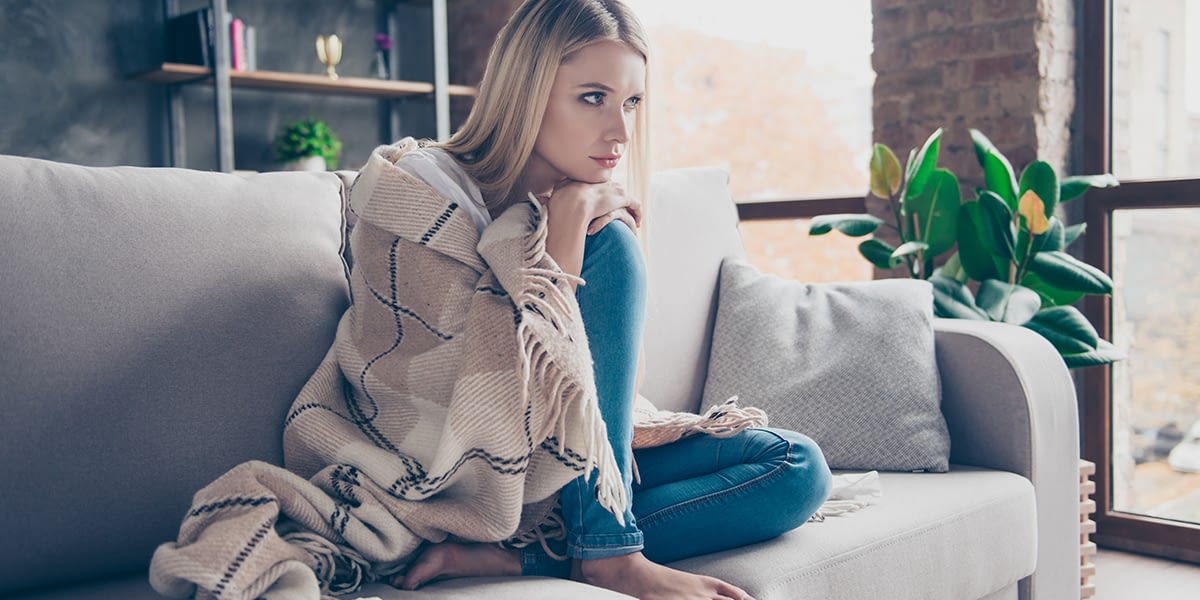 If you’re struggling with dependence on or addiction to Vyvanse, you’re not alone. You were likely prescribed the stimulant by a doctor, either for ADHD or another condition. However, Vyvanse, like many other prescription medications, can cause negative side effects and addiction. If you’re struggling with Vyvanse side effects but are having trouble getting off of the drug, help is available. A Florida Vyvanse addiction treatment program can help set you on the road to recovery. You can have a life without Vyvanse, and we can help.

Vyvanse stimulates the central nervous system and can have negative effects on many different systems in the body, including the heart and the brain. In people with ADHD, Vyvanse can reduce impulsivity and increase focus. In people with binge eating disorder, doctors prescribe Vyvanse to reduce the number of times in a day that a person binge eats. The medication is time-released and long-acting, so any side effects that come with the drug last as long as it is in your system.

What Is Vyvanse? What Are Vyvanse Side Effects?

The generic name for Vyvanse is lisdexamfetamine dimesylate. The drug comes in several different dosages and either in pill form or chewable tablets. Most doctors start patients at the lowest dosage that may be effective, given their condition and body weight. Doctors then increase the dosage until the medication produces the desired effect. Many people find that Vyvanse is addictive, and they struggle to function when they don’t have the drug in their system.

Much like Ritalin and Adderall (other drugs prescribed for ADHD), many people use Vyvanse in ways other than prescribed. Users of Vyvanse often want the energy and focus that the drug gives them. College students sometimes use Vyvanse as a study drug, allowing them to concentrate on work for long periods without being easily distracted. People who abuse Vyvanse don’t take it in the way that’s prescribed by a doctor. The often use larger doses and may crush and snort the tablets instead of taking the medication as directed.

Common Vyvanse side effects include:

More serious Vyvanse side effects include:

Vyvanse is a schedule II medication according to the FDA. This means that the drug has a high potential for abuse and addiction. Most doctors won’t prescribe Vyvanse to a person who has a history of addiction or substance abuse. Many people begin taking Vyvanse under the supervision of a doctor, then find that they need more than their prescribed dose to feel good. This can lead to getting the medication in illegal ways. While Vyvanse is psychologically addictive, it’s also physically addictive. This means that the body may not properly function without Vyvanse after it gets used to regular doses of the drug. Thus, a  detox program may be necessary to help alleviate physical amphetamine withdrawal symptoms so you can focus on recovery.

If you’re struggling with Vyvanse addiction, you’re not alone. Many people have trouble with addiction to stimulants. Professional treatment helps get the medication out of your system. At Serenity House, we offer a medically supervised drug detox to our clients. This helps your body get rid of the medication safely. It can be dangerous or impossible to attempt to detox from Vyvanse alone, especially if you’re using amounts that aren’t recommended by your doctor. If you’re ready to change your life, there is hope. Call Serenity House at 866.294.5306 to talk to one of our counselors about our detox program.

When Does Heroin Withdrawal Start?
April 6, 2021

What Behavior is Considered Enabling?
March 24, 2021