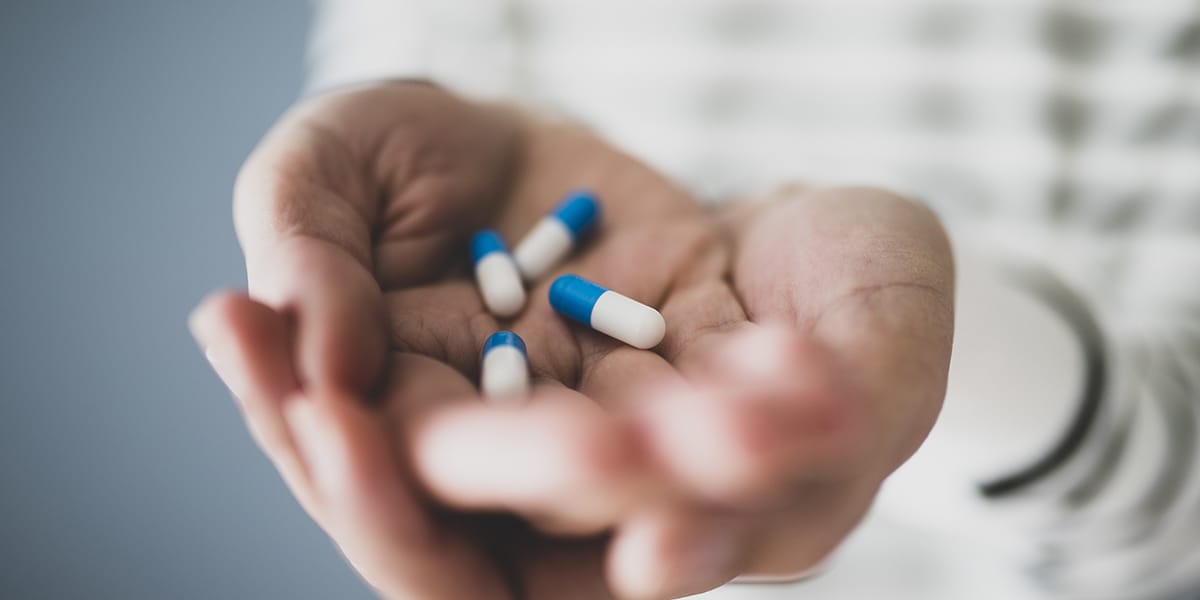 For many years, Adderall has been the common drug for treating ADHD (Attention Deficit Hyperactive Disorder). However, it has also been commonly abused over the years. The FDA approved Vyvanse in 2007 as a drug to treat ADHD and people believe this drug is not as easy to abuse as Adderall. Both drugs are still used today, so what’s the difference between Vyvanse Vs Adderall? And when do you know if you need an Adderall addiction treatment center in Florida?

According to American Addiction Centers, Vyvanse and Adderall have many similarities and differences. Adderall is a psychostimulant approved to treat ADHD and narcolepsy. When taken by people who do not have ADHD, it can cause them to feel energetic, jittery and awake.

Some people abuse this drug to feel more lively at parties or stay awake and focused to study. Vyvanse, on the other hand, is approved to treat ADHD and binge eating disorder. It is a prodrug which means it the bod has to metabolize it in order for it to become an active drug. Vyvanse also has a longer-acting time than Adderall. Adderall can last 12 hours at the most, while Vyvanse usually lasts between 10 and 13 hours.

Since Vyvanse is a prodrug and takes longer to metabolize, it has less risk of abuse than Adderall. You can take Vyvanse orally, while you can crush, snort, and inject Adderall for a better high. It is also considered to have less harsh side effects and less of a “crash” once the medication wheres off as is common with stimulants. While you can buy Adderall in a cheaper, generic version, Vyvanse is only available in its name brand. However, when considering the question of Adderall vs Vyvanse, Vyvanse is still the less risky choice of the two.

Despite the negative effects, Adderall is still prescribed today and can be easily abused. Most people who have an addiction to Adderall do not even know it because it allows them to be more productive at work or school.

However, if you find yourself taking another person’s prescription, snorting or injecting this drug, you need to seek help immediately. Long term use can lead to negative effects such as increased stress, paranoia, psychosis, and loss of appetite. An overdose of this drug can cause serious effects such as hallucinations, abnormal heart rate, loss of consciousness and even cause the user to fall into a coma.

Unfortunately, stopping this drug cold turkey can lead to withdrawal symptoms such as:

Fortunately, Serenity House Detox & Recovery offers an Adderall addiction treatment center in Florida. We help our clients get through the tough withdrawal symptoms that come with quitting the drug. We offer many different approaches to treat Adderall addiction so you can find the program that is best for you.

Our Adderall addiction treatment therapies include: