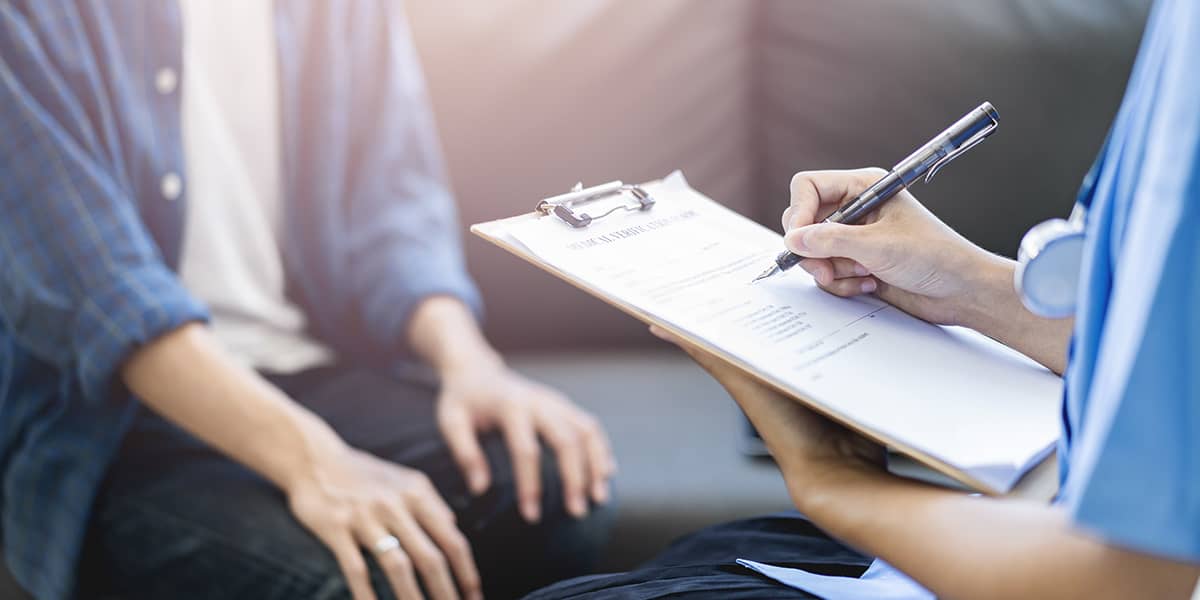 TREATMENT FOR RHODE ISLAND ADDICTION – The Best Detox is In Florida

Rhode Island has one of the worst drug problems in the country. With rising overdose deaths and babies being born addicted to narcotics, the problem threatens people across the state.

But addiction doesn’t have to be permanent, and there are options for treatment that are more affordable than you might think. Medical detox can provide the first step to freedom from addiction.

Rhode Island has been near the top of the list in terms of drug abuse for several years. The Centers for Disease Control, federal public health agency, recently ranked Rhode Island as being number one in illicit drug use. The nonprofit research group the Trust for America’s Health found that Rhode Island’s drug overdose mortality rate in 2013 was the 13th highest in the country.

Much of the damage caused in Rhode Island has come from the narcotic drug heroin. Heroin is often imported from Mexico, where it’s made from the opium poppy. Heroin causes the heart rate to slow, brain stem activity to diminish, and the rate of breathing to diminish.

Fentanyl is similar to heroin in chemical structure, but instead of coming from a poppy, fentanyl is made artificially in a lab. Many people have tried a mixture of heroin and fentanyl, hearing that the high is more intense and thus, more desirable. However, what they don’t know is that fentanyl can be several times more powerful than heroin, and overdoses are common. Many of the 91 overdose deaths that occurred in the first months of 2015 were related to fentanyl.

Medical Detox: A Path Out of Addiction

Substance abuse is always dangerous, and living in active addiction is a recipe for disaster. But today, with drugs like heroin, fentanyl, and prescription opiates being commonly abused, substance abuse is immediately life-threatening. Medical detox is the best first step out of the cycle of addiction.

Powerful opiates teach your brain to rely on them by hijacking the memory, reward, and pleasure systems in the brain. In medical detox, you can help to restore the proper functions of those pathways by removing the narcotics from your system.

The Best Treatment Starts with Detox

Medical detox helps to provide a base for long-term recovery by making the detox period comfortable and pain-free. At detox, you will also find other people who are making similar changes to their lives who can help you on the path to recovery.