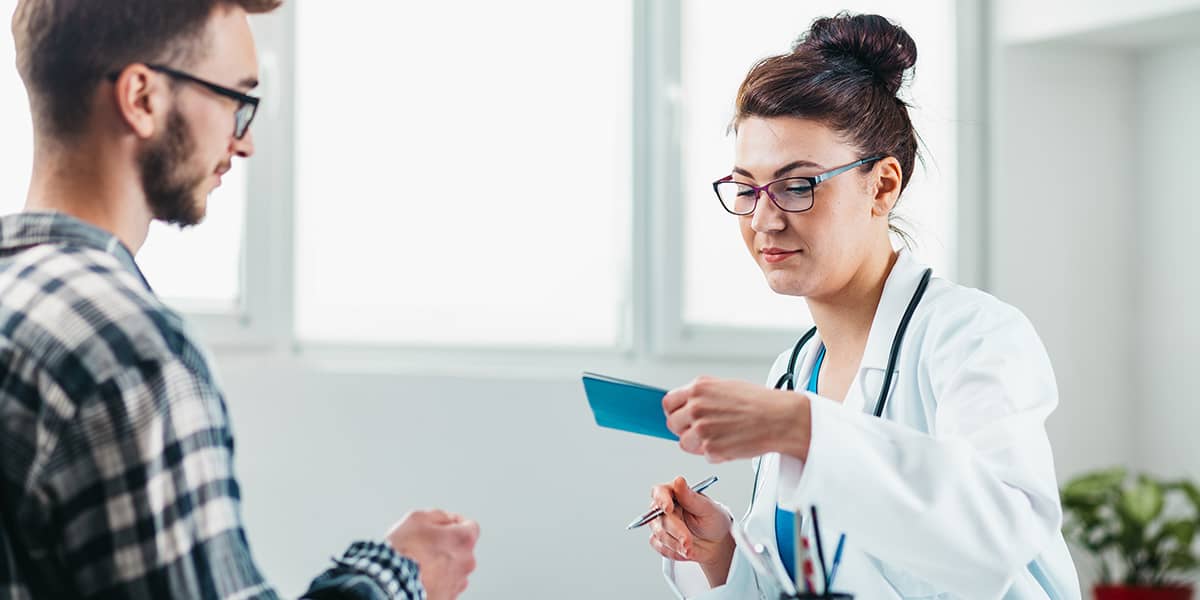 Looking for Missouri detox? Missouri has a troubled past when it comes to drug abuse. Today, things aren’t much better.

Between two large metropolitan areas in Kansas City and St. Louis and large stretches of rural countryside, Missouri is an extremely diverse state. However, what connects the many different areas of Missouri is drug abuse.

As of 2013, the non-profit public health research organization The Trust for America’s Health ranked Missouri as having the 7th worst drug overdose mortality rate in the country.

Some of the most commonly abused drugs Missouri detox centers treat include:

Heroin & Prescription Opiates on the Rise in MO

As of January, 2014, heroin and prescription drug indicators were on the rise in St. Louis, according to the National Institute on Drug Abuse, a non-profit substance abuse research organization.

Methamphetamine also remains a problem in Missouri. As recently as 2013, Missouri was being called the “meth capital of the United States.” In fact, Missouri is one of the few states in which home meth labs are still common. To reverse the situation, Missouri police began a crackdown. Midway through 2014, Missouri was on track to have 1,116 home meth lab seizures.

However, new Mexican meth has replaced much of the homegrown variety, and officials say it’s cheaper and higher quality than what is normally cooked in a home lab.

How can this data be interpreted? The demand for meth hasn’t diminished much in the last decade. The only thing that has changed is the suppliers.

Whether you live in a city like St. Louis or Kansas City, the suburbs, or a rural area, you can get treatment for substance abuse and drug addiction. Serenity House Detox & Recovery is a leading detox provider in Florida that has helped many people take their first steps toward recovery.