Facts About the Opioid Epidemic 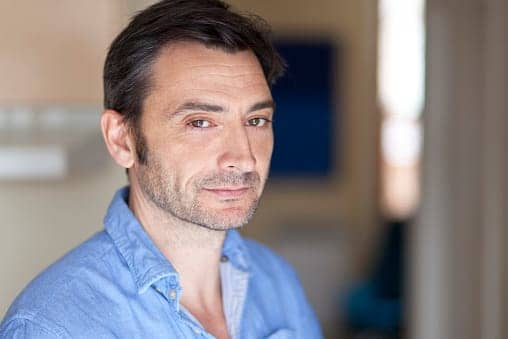 America is in the middle of an opioid epidemic. In fact, it’s the world’s largest consumer of prescription pain pills. Over the years, the number of deaths related to opioid overdose has increased steadily. Health and drug agencies have released startling facts about opioids that should concern the whole nation.

Opioids and How They Work

Opioids are a class of drugs that people can get legally and illegally. They include prescription drugs such as hydrocodone and oxycodone. Opioids interact with receptors in the brain to block pain signals and increase the release of dopamine in the brain.

It’s this increase in dopamine that creates the “high” that people associate with taking opioids. Despite this, prescription opioids are safe to take when people use them responsibly. Unfortunately, they’re extremely habit-forming and can lead to abuse. Studies show that drug abuse is the first step toward addiction.

The Centers for Disease Control and Prevention (CDC) reports that the number of people who die from opioids and opiates has almost quadrupled since 1999. The CDC also states that drug overdose is one of the leading causes of accidental death in the United States.

In 2015, over 52,400 people died from drug overdose. Over 20,100 of these deaths were the result of people abusing prescription pain pills.

While prescriptions have contributed greatly to this epidemic, illegal street drugs have taken their toll on America as well. Just over 12,900 people died as a result of heroin overdose in 2015. With no signs of this number slowing down, it’s easy to see why the opioid epidemic is a real concern.

Studies also show that heroin abuse often starts with the misuse of prescription pain pills. People typically start with prescription drugs that they get from their doctors. Once they run out of refills, they look for other ways to get the same high. They may turn to illegal street drugs such as heroin.

The opioid epidemic in the United States involves tens of thousands of people. At Serenity House Detox & Recovery, we help them fight back. Detox is the first step, and we offer a number of services, including:

Let us help you fight this drug epidemic. Don’t let opioid addiction ruin your life or the life of a loved one. We have the people and the programs to help you fight your addiction. Call Serenity House Detox & Recovery right now. The number is 866-294-5306.