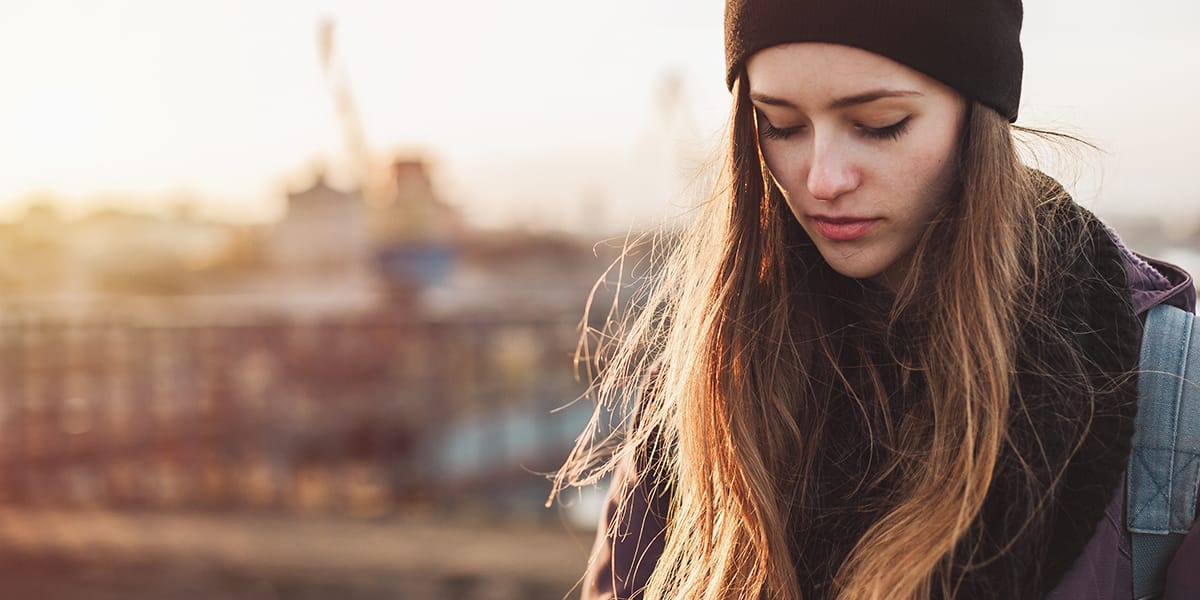 Developed in the early 20th century, methamphetamine is now rarely prescribed due to its high risk of addiction. The Drug Enforcement Agency classifies this drug as a Schedule II stimulant. When physicians write a prescription for this medication (which is rarely) it is very low doses. However, even with these precautions, the United States has seen a rising meth epidemic.

This dangerous drug has found its way onto the streets through other means thus bringing about the need for a Florida methamphetamine detox center.

Meth is short for methamphetamine, and it’s a stimulant drug. Its parent drug is amphetamine. However, meth is much more powerful in its effect on the brain and central nervous system.

Drugmakers create meth in “superlabs”, which makes it even more dangerous because you don’t know exactly what’s in it. It’s then brought to the streets and sold illegally. It looks like crystal chunks of ice with a bluish tint. People often smoke these chunks, but others crush it and snort or inject it.

Meth hits your system very fast when smoked, snorted, or injected, which as stated above is the most common method for taking it. This means you get a rapid burst of energy. The person taking the drug feels euphoric, very talkative, and confident. Many people report feeling hooked the first time they tried the drug, which may account for the methamphetamine epidemic.

The Meth Epidemic in Florida

The meth epidemic is hitting the United States hard, but some places are experiencing it worse than others are. Some parts of Florida, for example, saw a huge increase in crystal meth seizures from five years ago.

Additionally, there have been more meth deaths since 2011 in certain areas, as well. The availability of meth is making it difficult for users to break free from the addiction. Meth has an overpowering effect on people’s body and mind. Without drug treatment intervention, many people continue down the path to their detriment.

Hope for the Meth Epidemic

At Serenity House Detox & Recovery Florida, our compassionate staff understands the challenges facing those who have an addiction to meth. We have the programs and methods to bring you off the drug safely and comfortably. During a drug detox program, you are preparing the foundation for future therapy. This aids in the recovery process. Some of our programs include:

Don’t wait until meth addiction has stolen your happy life. The meth epidemic is a dreadful situation that requires serious intervention. You can overcome this problem by finding a quality drug rehab. Contact us at 866.294.5306, and we’ll walk beside you every step of the way.