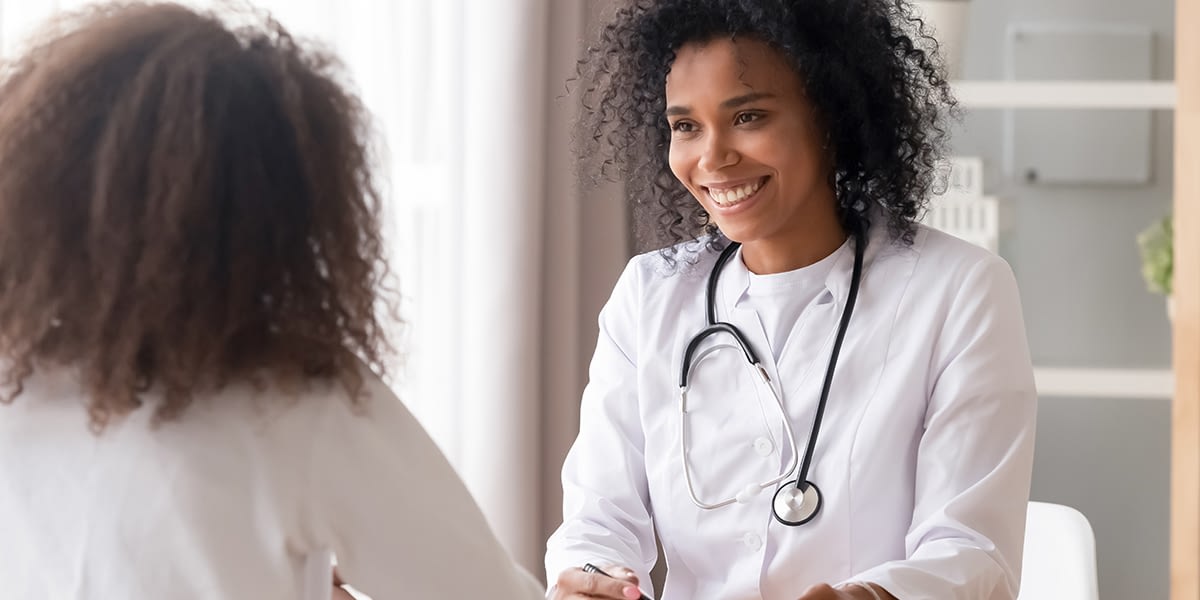 If you’ve ever seen the beautiful Appalachian mountains, or watched the Kentucky Derby, it’s easy to understand why Kentucky is such a special state. Unfortunately, it’s not all beautiful scenery and horse races. Kentucky faces a drug addiction problem that is greater than most other states.

For the last year data was available (2013), Kentucky had the third highest drug overdose mortality rate in the country. The drug problem has expanded beyond the poorest communities into suburban neighborhoods and households.

One of the major ways that Kentucky’s drug crisis has evolved in recent years has been the influx of heroin. This story is all too familiar for many people: people get hooked on prescription drugs, and, after their addiction becomes too expensive to afford, they try the much cheaper heroin. Costs can reach several hundred dollars per day for many prescription pill addicts, but heroin is far more affordable.

Heroin has become the new threat in Kentucky, and deaths from the powerful opiate have risen at shocking rates in recent years. In the first nine months of 2013, Kentucky suffered 168 deaths from heroin. Sadly, experts believe the actual number was even higher than that. If you include deaths that were misdiagnosed as morphine overdoses, the number of heroin overdoses could double. If you’re addicted to heroin, overdose is a very real threat to your life.

Treatment for Drug Addiction is Better than Ever

If you have lived with addiction for a while, you may feel like things will never change. But that doesn’t have to be the case anymore. Drug detox and addiction treatment are more advanced than ever before. Science has made strides in many areas of addiction treatment, including:

Not only are these treatments effective, they can also be very affordable with health insurance.

Sometimes you hear about how negative peer pressure or social influences caused a person to get hooked on drugs. For some families, drug addiction crosses generations. On the other hand, by finding the right group of people and a supporting community, you can make it out of drug addiction a healthier and happier person.

Professional drug detox takes care of your body while you get clean, but it also can offer you a new perspective and a new hope. Read about how you can find hope at Serenity House Detox today.

What Is the Benefit of a Luxury Rehab in Florida?
January 8, 2022