How Does Cocaine Affect the Brain? 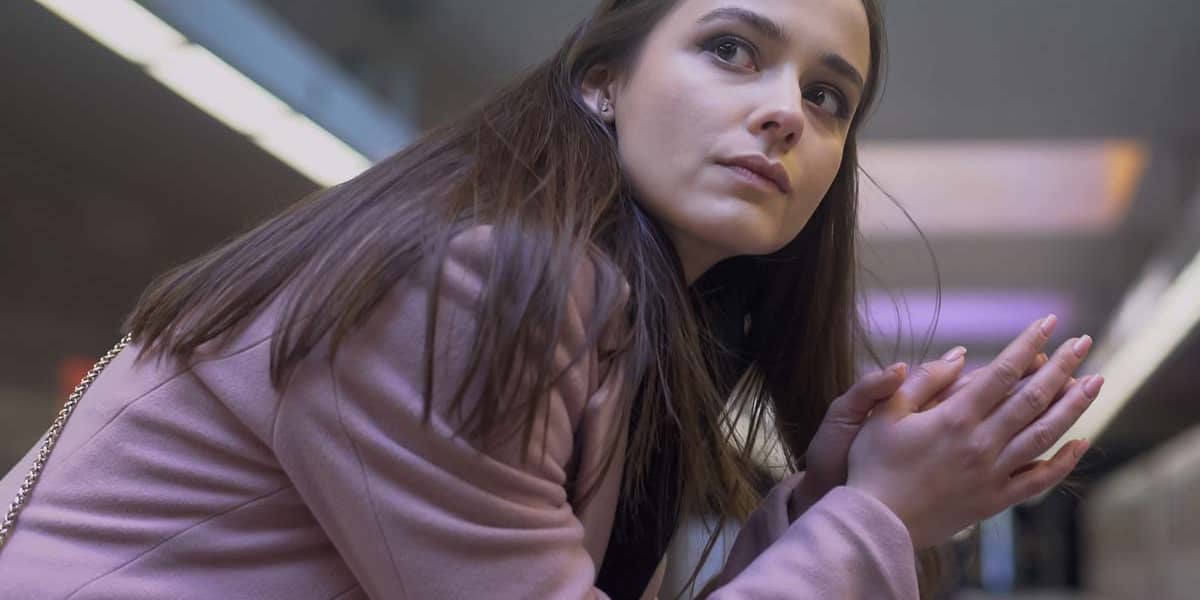 So, how does cocaine affect the brain? A new Mt. Sinai School of Medicine cocaine addiction study finds cocaine users’ brains have a diminished ability to comprehend loss, a cognitive ability crucial to healthy decision-making.

The cocaine addiction study, published in The Journal of Neuroscience, measured the brain activity of cocaine users with an EEG machine while they played a gambling game. This test was designed to measure Reward Prediction Error (RPE), a concept that describes a person’s ability to learn from and behave according to new information.

If you or a loved one struggles with cocaine addiction, please seek help at the cocaine detox center in Ft. Lauderdale, FL to stop the cycle of addiction.

Cocaine Addiction Study Addresses “How Does Cocaine Affect the Brain”

Lowered RPE may be related to the way cocaine users’ brains process dopamine. The flow of dopamine is used by the brain to signal what decision to make. Dopamine, among other neurotransmitters, helps communicate to our brain what the impact of our decisions will be. When a person abuses cocaine for an extended period of time, the brain can no longer effectively use dopamine in this way.

Drug Addiction Makes Functionality Only Possible with Drug Use

The second part of the cocaine addiction study showed that cocaine use helps to normalize a person’s brain function once they have become addicted. Half of the cocaine users in the study had used within the last three days, while the other half hadn’t. The results showed those who had used recently had RPE ratings closer to the non-user level. This part of the study showed that cocaine addiction does damage to brain function. It also keeps the brain prisoner by taking function away when the drug isn’t used.

As the cocaine addiction study participants played the gambling game, they had less of a reaction when their losses were unexpectedly bad. However, the implications of this study extend beyond gambling. RPE plays a crucial role in all types of decision-making.

For instance, an addict may continue to seek out cocaine after they have been:

This information is crucial to understanding why cocaine users continue to use after they have learned of the negative consequences of their use. Reduce the risks of continued cocaine use after rehab with a relapse prevention plan in FL.

Cocaine Addiction Doesn’t Have to be Permanent

While exasperated loved ones of cocaine addicts across the country may be asking themselves, “Why won’t they just quit?” the science shows that they simply may not be able to on their own. Maybe if you realize how does cocaine affects the brain, you’ll seek out help.

With drug detox, cocaine users can quit and begin to find new hope in life. Cocaine addiction can be treated with a number of different types of therapy that are found at drug detox centers like Serenity House Detox & Recovery. Treatment may include the following:

Detox is the first and most important step in many people’s journey to recovery. See how it can be yours, too. Call us at 866.294.5306 to stop cocaine’s effects on the brain.