Detox in Vermont? Or Not? 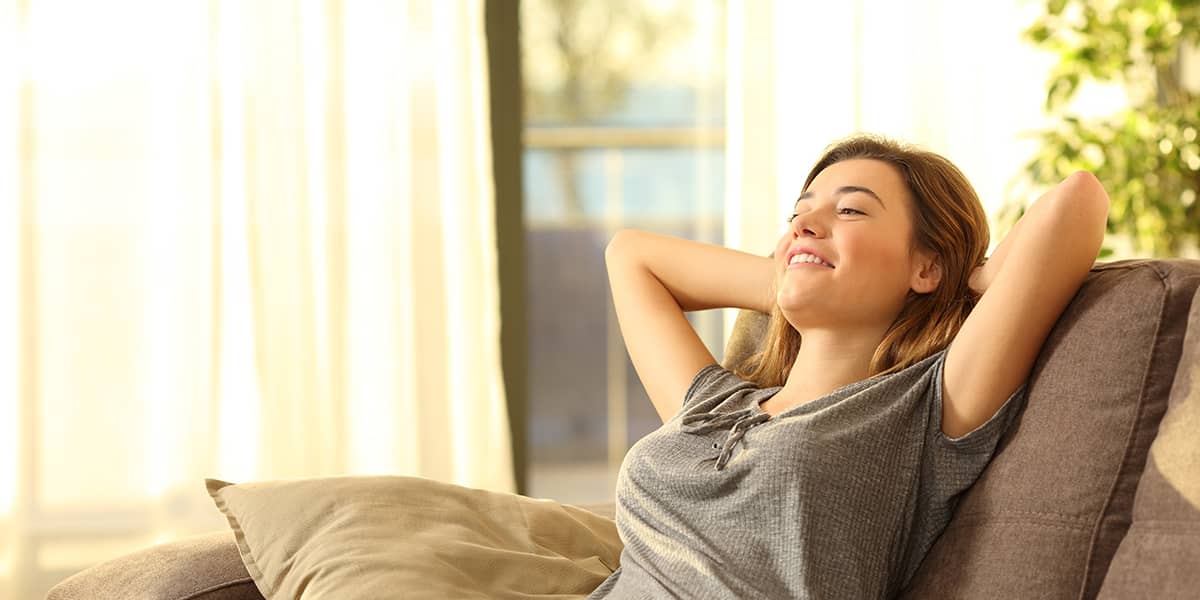 Heroin, Opiate Detox for Vermont: Come to Florida For the Best Treatment

Residents of Vermont who struggle with substance abuse may be in serious danger of overdose, legal troubles, and relationship problems. However, all of these risks can be avoided by getting clean. If you struggle with addiction, getting help now at a detox in Vermont may not offer the best chance of living a healthy and fulfilling life.

Vermont on the Front Line of Heroin Epidemic

Vermont has been called the “front line” in the war on heroin in the United States. Heroin addiction in Vermont has claimed dozens of lives in recent years. Often, many overdoses will occur in a short period of time, and experts believe the reason is bad batches of heroin that are being distributed.

The problem with heroin is it’s impossible to know what you’re getting. The nature of the drug trade is that at each level, from the producer to the distributor, to the street-level drug dealer, the purity of the drug can be cut while sellers charge a higher price to the people below them.

Fentanyl is one drug that has found its way into many batches of heroin and overdoses have gone through the roof. Even drug users who have been abusing heroin for years have lost their lives to the mix of heroin and fentanyl. When it comes to abusing heroin in Vermont, you are basically rolling the dice for your own life.

Cocaine Addiction Common Across the State

Heroin isn’t the only drug Vermont struggles with. As recently as 2013, the state was ranked as having the highest rate of illicit drug use in the country, according the to government research agency the Substance Abuse and Mental Health Services Administration. Cocaine addiction is a common drug problem in the state that has the power to ruin a person’s life.

Powdered cocaine is one of the classic party drugs which many people think can be abused without consequences. In reality, cocaine not only poses a great overdose risk, but also long-term risks for people who abuse it.

Cocaine “rewires” the brain to need more of the drug just to feel normal, let alone happy. Because cocaine does so much damage to the brain, recovery typically requires addicts to invest in professional addiction treatment. Going cold turkey is not only difficult and painful, it can seriously hinder your recovery efforts.

No matter what drug you abuse, professional treatment at Serenity House Detox & Recovery is worth the investment. Our serene, tranquil facilities will help you take a break from substance abuse and detox in Vermont while laying a foundation for long-term recovery. Don’t let your life be controlled by drugs and alcohol for another day, call Serenity House Detox & Recovery at 866-294-5306.