Detox Centers in Louisiana – Maybe Not 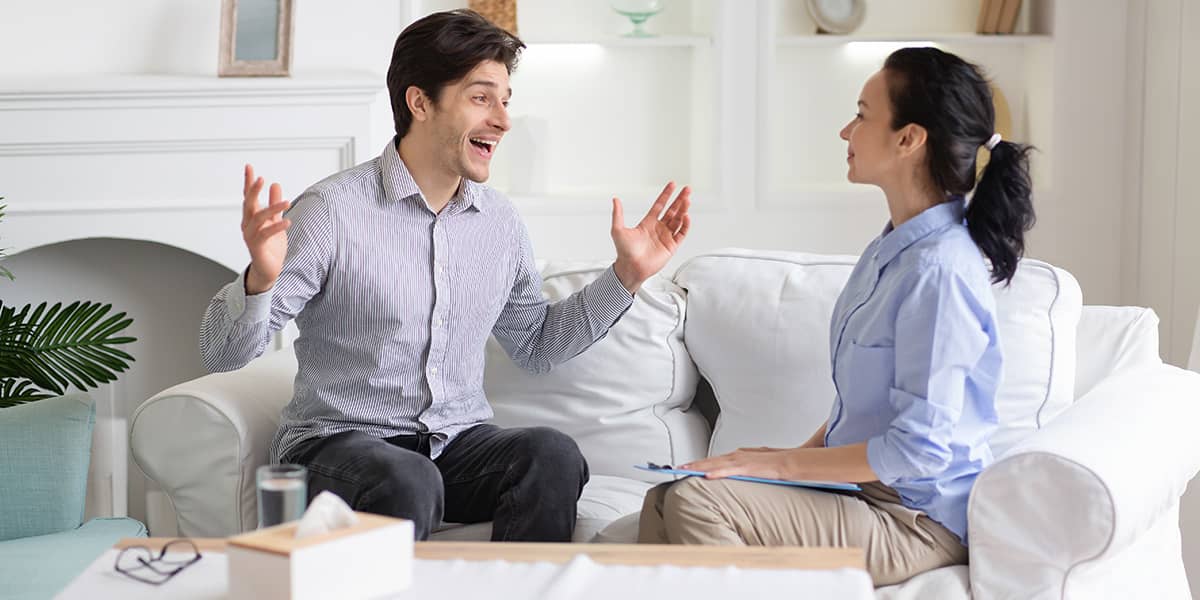 Substance abuse is a problem that has affected every state in the country, and Louisiana is no exception. Many people probably wouldn’t be shocked to hear that addiction is a serious problem for New Orleans, as the city has a reputation for being a party town. But what about the rest of the beautiful state of Louisiana? Should you be looking for detox centers in Louisiana?

Unfortunately, drug addiction and alcoholism cause damage and disaster in the lives of Louisiana residents every day in every part of the state. In fact, Louisiana’s drug overdose mortality rate is 19th in the country.

Today, deaths from heroin addiction are quickly growing. In fact, in the first six months of 2013, more people died of heroin overdoses than during the entire previous year. Some experts speculate that the actual number of deaths caused by heroin are much greater than are reported at the state level, as the state government doesn’t consult local coroners when compiling lists of drug-related deaths.

The heroin threat has expanded beyond what was previously the normal heroin user demographic (young, urban males). Today, its users are more likely to be middle- and upper-class adults. No longer an inner-city drug, heroin is widely available in metropolitan, suburban and even rural areas.

As a former French colony, Louisiana has long accepted alcohol as part of its cultural identity. Nowhere is this more apparent than in New Orleans during Mardi Gras. While for some the holiday has religious significance, for many it’s another chance to get drunk and high. In an atmosphere of partying like the one that can be found on Bourbon Street during Mardi Gras, it can be difficult to know when your drinking has gone too far.

But alcoholism isn’t just about the party nights. Alcoholism is a problem because of the daily toll it takes on you, your body, your family, and your friends. If you can see the negative effects of alcohol on your life, it might be time to seek treatment. But detox centers in Louisiana may take you more off balance.

Options for a Better Future – Detox Centers in Louisiana?

At Serenity House Detox & Recovery, you can start the recovery process the right way. By getting the best treatment from the very beginning, you can make sure your recovery stays on course for the rest of your life. Don’t let your research stop at detox centers in Louisiana.

Call Serenity House Detox & Recovery at 866-294-5306. You will see why sober recovery is not just possible, it’s also easier than you think.