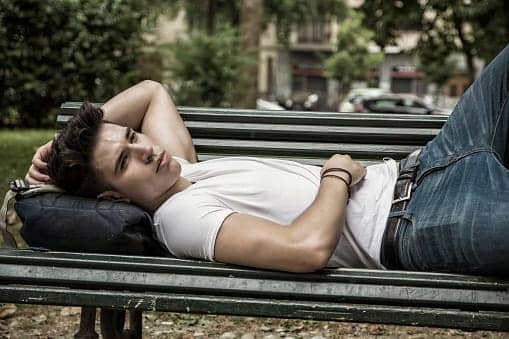 Designer drugs, such as those known as bath salts or flakka, are becoming an increasingly large problem in places like South Florida. This type of designer drug features a synthetic version of a stimulant that is similar to amphetamines, and it can be both highly addictive and fatal. Unfortunately, this designer drug problem isn’t limited to Florida. The drug trade is bringing these substances to New Jersey, causing increased addiction that can ultimately only be treated through detox and rehabilitation.

Flakka, one of the more problematic designer substances found in places like New Jersey, is known for its nearly unparalleled side effects. After just one dose, users can see their temperatures skyrocket to fatal numbers right away. Other side effects of this terrible substance include:

New Jersey as a Drug Epicenter

Synthetic drugs like flakka are known as designer substances because they aren’t naturally occurring. In fact, they are manufactured. Many of these substances are produced overseas in places like China and then imported into the United States.

Designer substances have a strong association with Florida, largely because many traffickers bring in narcotics from Central America or the Caribbean. However, it doesn’t take long for these illegal items to make their way to New Jersey. Typically worth far more in New Jersey than in Florida, illegal drugs are profitable to criminals who want to sell in New York, New Jersey and Pennsylvania.

Unfortunately, this means that New Jersey is suffering from a pronounced drug crisis just like Florida is. Thankfully, there’s no shortage of detox and rehabilitation facilities in both states that can help patients overcome their addictions.

Whether the substance is natural, synthetic or a designer variety, the physical addiction remains the same. In order to break free from that addiction and regain control over the mind and the body, a professional medical detox is required.

A detox from drugs begins with flushing drugs out of the body. For several days to over a week, patients may undergo significant withdrawal symptoms as the body learns to adjust without drugs. Since detox is an integral part of recovery, it’s vital to complete this part of the recovery program in a safe, medically-supervised and secured facility.

For a number of reasons, patients dealing with an addiction to designer substances may wish to travel away from home to detox. Leaving the state to begin the first step toward recovery may make it easier to stick to a program, as it removes patients from the temptations and routine of their everyday environment.

Whether patients live in New Jersey or anywhere else around the globe, Florida can be an appealing place to start a detox, begin recovery and leave designer drug use behind for good. Call Serenity House at 1-866-396-4129 to learn more about detox facilities in Jupiter and Fort Lauderdale, Florida.