Heroin Withdrawal – Can It Kill You? 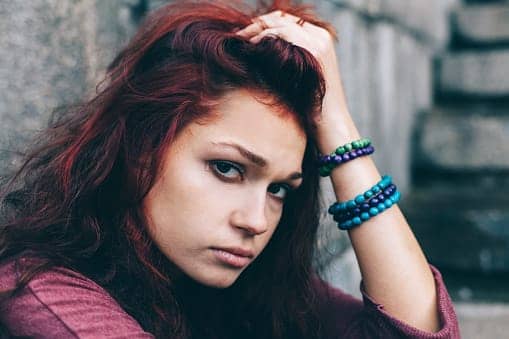 How Can You Die from Heroin Withdrawal?

Before answering, “Can you die from heroin withdrawal?”, it’s important to understand how heroin withdrawal symptoms look. The body’s natural tendency is to try to maintain the balance between the nervous system, natural chemicals, and vital organs. The balance of all of these components is thrown off when any chemical is introduced regularly. Heroin attaches to the opiate receptors in the brain. The brain is the central unit for processing everything that’s happening in the body. Once these receptors are vacant, the body doesn’t know what to do. The neurotransmitters in the brain begin to misfire.

The likelihood of death during a heroin withdrawal is rare, but it is possible. While going through the symptoms of withdrawal, the heart is under immense amounts of stress, and it’s already been weakened by the long-term use of the drug. One of the leading causes of death with heroin withdrawal is heart failure. Seizures are also a potential withdrawal symptom from heroin addiction. These seizures can lead to respiratory failure, which is even more dangerous when a person vomits while withdrawing.

One situation many people don’t consider when asking, “Can you die from heroin withdrawal?” is the thought of suicide. According to the National Institute on Drug Abuse (NIDA), those who use opiates for non-medical purposes are much more likely to have suicidal thoughts. While in active addiction, a person feels trapped and hopeless. The only way out could very well be a high-quality heroin detox program in Florida. However, the symptoms of withdrawal can be too much to handle, but the person can’t stand returning to the way that they’ve been living. Depression is also a common symptom of heroin use, so all of these factors combined can make a person believe that suicide is the only way out.

If you’re struggling with a heroin addiction and want a chance of living the life that you deserve, allow Serenity House Detox & Recovery help you. Our inpatient medical detox center in Florida uses the latest in addiction medicine to help people build a foundation of recovery from their heroin addiction.

In addition to heroin addiction treatment, we offer a variety of beneficial detox center services, including:

Call us today at 866-294-5306 to find out more about our detox centers in Fort Lauderdale and Jupiter, Florida.