How Do I Know I Have an Alcohol Use Disorder? 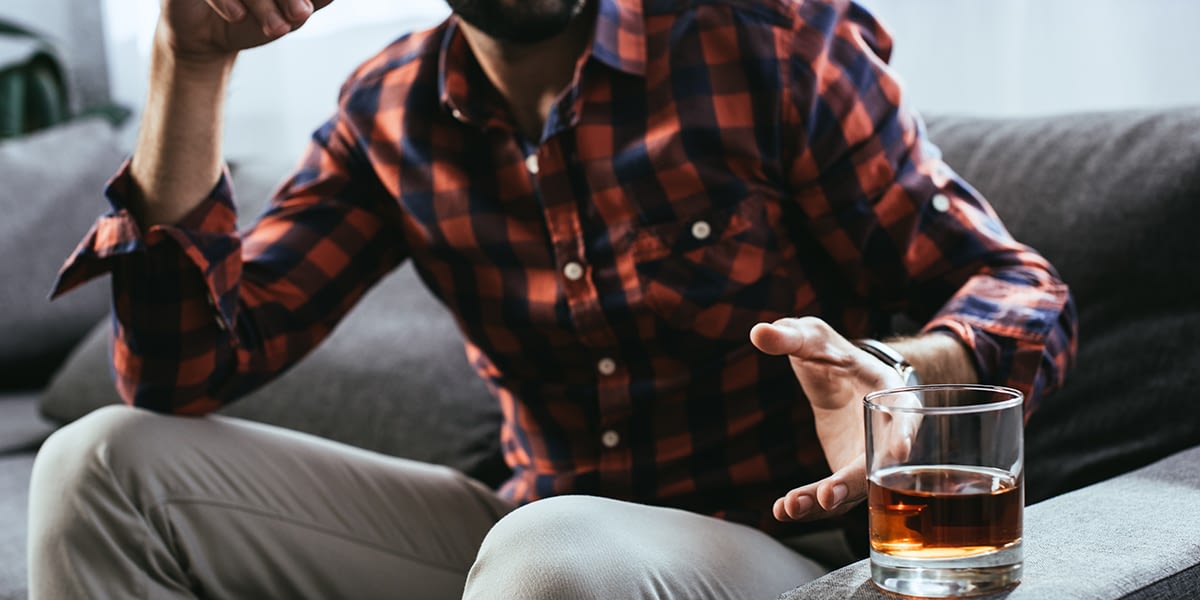 Alcohol abuse is a widespread phenomenon. Millions of people around the globe experience addiction to alcohol and use it in higher amounts than recommended. But what exactly is an alcohol use disorder? When is a person addicted to alcohol, and when are they just enjoying their life?

There are certain signs of alcohol abuse that indicate a disorder. Generally, there is a distinction between alcohol abuse and alcohol dependence. Alcohol dependence is a maladaptive pattern of drinking, which leads to significant stress or impairment for the user. It manifests itself by three or more of the following criteria when they occur in one period of 12 months:

In contrast, alcohol use disorder meets at least one of the following symptoms in one period of 12 months:

If a person suffers from alcohol abuse and experiences addiction to the drug, the only help is to undergo a thorough therapy at an alcohol addiction treatment center in Ft. Lauderdale. The therapy consists of different aspects that include psychotherapy and medication. The patient gets more information on the causes of his condition and learns how to deal with it effectively. Moreover, they get supplementary medication that helps them deal with their condition.

Therapy is available in an alcohol use disorder treatment center, where the patient stays for several days or weeks to cure their condition and become free from the drug and the addiction.

Do You Need Help?

Do you or one of your friends or relatives suffer from alcohol use disorder? If so, there is help out there. At our alcohol addiction treatment center in Ft. Lauderdale, we provide the best therapy possible. You will learn more about your condition and its causes, and how to deal with it effectively. Contact us now 866.294.5306.