Is There THC Detox?

Discussions about marijuana use have become more common with the legalization of the drug in some states. However, people still want ways to flush out the chemicals that cannabis leaves in the body. Sometimes they look for THC detox products just to pass drug tests. However, such products could bring about withdrawal in people with a cannabis addiction.

What is THC Detox? 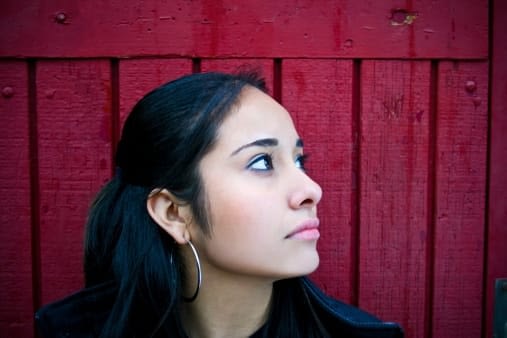 There are several THC detox products. Their purpose is to flush out the tetrahydrocannabinol (THC) and metabolites from the body. Cannabis chemicals can remain in the blood, fingernails, hair, saliva, and urine. Because of that, THC detox products are available as chewable tablets, capsules, drinks, mouthwashes, and shampoos.

Experts estimate that cannabinoids can linger for two days to several months. Several factors determine the duration. These include eating habits and metabolism, body fat percentage, exercise habits, and quantity and frequency of use. However, they remain in the urine longer than in the blood and fat cells.

Although THC detox products are available, they aren’t the best cleansing method. In fact, they could be dangerous for people with a marijuana addiction.

Using cannabis can lead to problem use called marijuana use disorder. According to statistics, 30 percent of people who use weed could have some degree of this disorder. Using before 18 years of age makes teens four to seven times as likely as adults to develop a disorder. Severe cases and prolonged use, however, make addiction to marijuana real.

Marijuana use disorder develops into addiction when people can’t stop using weed despite its negative effects. Studies indicate that 9 percent of cannabis users become dependent. However, about 17 percent of people who start using as teens develop dependency. As of 2015, about 4 million people used or were dependent on weed, and only 138,000 sought treatment voluntarily.

Another indicator of cannabis addiction is withdrawal. Similar to other addictive drugs, weed can cause withdrawal when heavy users suddenly quit using. The dangers are minimal with marijuana withdrawal compared to other drug withdrawal. However, the symptoms make it hard to quit.

Weed withdrawal symptoms typically manifest during the first day after the last use. They usually include anxiety, trouble sleeping, and irritability. During the second and third day, the symptoms are the worst. These include chills, stomach pains, strong cravings, and sweating.

The withdrawal symptoms persist but gradually improve over the next 10 to 17 days. However, some people experience depression as the chemical balance in the brain tries to adapt. The anxiety and depression could linger for several months in severe cases.

Although some people manage through withdrawal while using THC detox products, it’s not the best solution. For optimal safety and comfort, people with addiction can visit detox centers to receive supervision.

One treatment method is to taper weed use to reduce the intensity of the withdrawal symptoms. This approach involves decreasing how much and how often they use the drug over a period of time. Another method is to provide medicines to shorten the duration of detox while easing the symptoms.

If you have an addiction problem with weed, you don’t have to go through withdrawal alone. Get help with the symptoms at Serenity House Detox. We provide a welcoming atmosphere that makes detox comfortable and safe. Along with marijuana and THC, we offer detox programs such as:

When you stay with us, we create a customized treatment plan that suits your needs. To do so, we assess your personal and family drug history as well as your emotional and physical health. Serenity House Detox also makes sure that your treatment plan sets the foundation for rehab afterward.

Don’t let drug addiction consume you any longer. Take the first step toward sobriety at our quality detox center. Contact Serenity House Detox now at 866-294-5306 to begin the journey.