An Alcoholic Test to Judge Need for Treatment

It can be difficult to determine when a person, even if that person is you, is struggling with an alcohol addiction. Unlike other addictive substances, alcohol is consumed widely by adults. Therefore, it can be easy to brush off excessive and chronic consumption as simply celebrating or drinking socially. However, an alcoholic test of a few key questions can accurately judge the need for treatment.

Does Excessive Drinking Distract From Responsibilities? 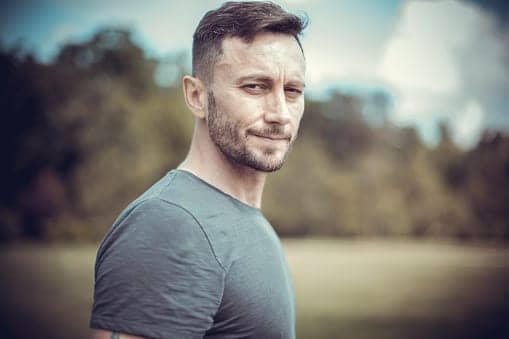 One of the most revealing questions in an alcoholic test is to find out whether alcohol is becoming a distraction from responsibilities. These responsibilities will vary from person to person. For some, alcohol consumption might mean coming to work late or forgetting to pick up children from school. For others, it might mean poor academic performance.

When individuals routinely miss their obligations because of alcohol, or fail to live up to their typical standards, then there may be a problem present.

Does Drinking Increase Over Time?

One of the things closely tied to addiction is an increased tolerance over time. For that reason, an alcoholic test will virtually always inquire about consumption increases.

Individuals who drink the same amount whenever they imbibe, even for months or years at a time, probably aren’t suffering from tolerance changes. However, those who routinely drink more and more just to feel the same effects are likely developing, or are on track to develop, dependency issues.

Is it Difficult to Set or Stick to Consumption Limits?

An integral element of an alcoholic test has to do with setting limits. For people struggling with alcoholism, setting and then sticking to self-imposed limits is an incredible challenge.

For example, alcoholics might think that they will just have two or three drinks at a social event, but that can quickly turn to five or six. Or, they might make plans to skip a night of drinking, but those plans will fold just hours later.

Are Withdrawal Symptoms Present When Abstaining From Alcohol?

Does Alcohol Cause Memory Loss?

Memory loss isn’t always included as an element in an alcoholic test, but it can be an important indicator of addiction. That’s because many of the people who blackout after drinking, experiencing short or long-term memory loss, do so because of binge drinking.

Has Alcohol Use Led to Negative Consequences?

What Comes After an Alcoholic Test?

After completing an alcoholic test and revealing that there is a problem, what comes next? The most important thing to remember is that alcoholism isn’t a life sentence. Seeking treatment offers a new lease on life and the opportunity to recover.

The best way to begin the road to recovery is through a detox. Thankfully, drug rehab health insurance typically covers detox programs, making it easier and more affordable to seek help.

At either of the two Serenity House Detox & Recovery locations in Florida, you can seek help for alcoholism. An addiction to alcohol isn’t a permanent condition, and detox can help put you back on track. Call 866-294-5306 to begin writing the next part of your life story.