What is the Worst Drug to Detox From? 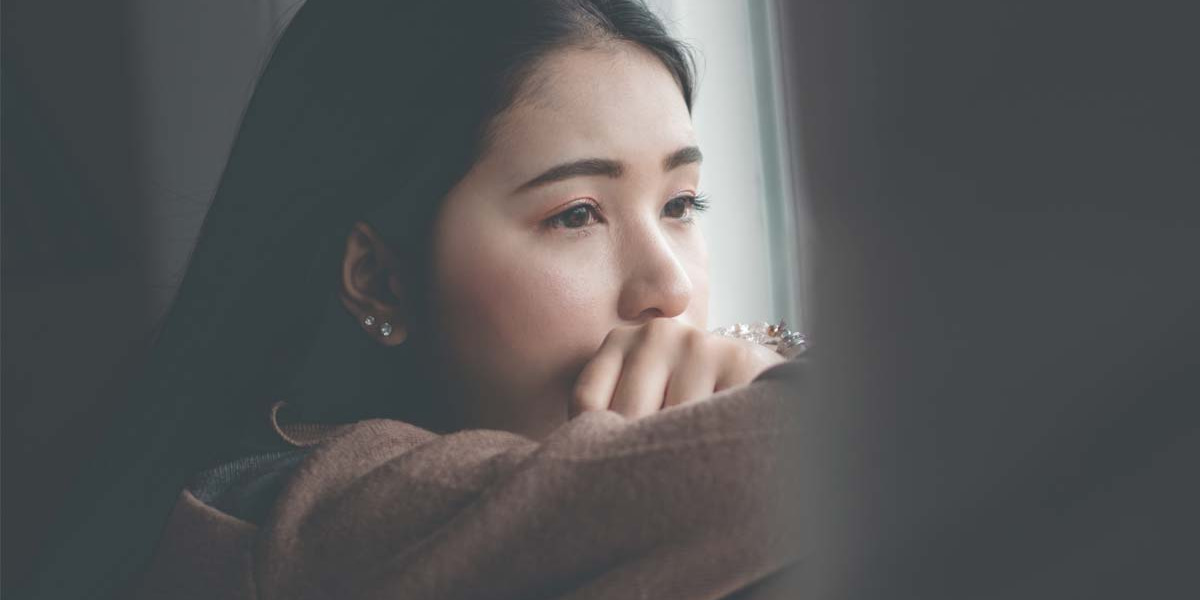 If you’ve ever wondered why some people get addicted to drugs and others don’t, you’re not alone. Addiction is a complicated disorder and there are still areas that scientists have yet to explore. What scientists do know now is that some drugs get people hooked harder than others. What is the worst drug to detox from? See the five worst drugs to detox from below.

The addictiveness of a drug comes down to how it functions in your brain and body. Some drugs, like marijuana, are psychoactive but don’t cause “addiction” in the chemical sense of the word (psychologists do believe you can develop a behavioral marijuana addiction, however.) Prescription opiates, on the other hand, are handed out by doctors, yet cause severe dependence, sometimes in a short period of time. Professional detox help is needed to lessen the severity of withdrawal and lessen the risk of death during detox at the Florida detox centers.

Which Five Drugs are the Worst to Detox From?

So what is the worst drug to detox from? Heroin tops the list, but there are some others that have a difficult detox timeline. The following are the top five worst drugs to detox from:

Heroin withdrawal can be extremely uncomfortable and can cause serious health complications. Recovering addicts may experience withdrawal symptoms months after they initially go through a heroin detox program in Ft. Lauderdale, FL. Knowing the consequences of heroin addiction is especially important now that heroin abuse is on the rise across America.

Crack cocaine is the freebase form of the drug cocaine. While it technically affects the brain in the same way as cocaine, crack delivers a massive dose of the drug to the brain. The dosage of crack can make it harder to go through a crack cocaine detox program in FL without medical assistance.

While most people might be surprised by this, some extreme nicotine addictions can cause severe problems for a person who is trying to quit. If you wonder how hard it is to quit smoking, stand outside a hospital and watch the people who come out in hospital gowns whose health is failing, but who can’t quit smoking.

Methadone helps those addicted withdraw from heroin addiction because it affects the brain in a similar way to heroin. Anecdotal evidence suggests methadone withdrawal can be lethal, although medical literature on the subject is scarce. When used to taper off other drugs, methadone can be a very effective treatment. There are, however, serious dangers involved with using the drug outside its medical context.

Crystal meth is incredibly addictive because it mimics two neurotransmitters in the brain. However, unlike heroin, crystal meth detox withdrawal symptoms are mostly psychological. Anhedonia, or the inability to experience pleasure, is the most common symptom at the crystal meth detox center in West Palm Beach, FL. Increased sleeping and eating can occur, too. Luckily, all of these things will go away with time.

What is the Worst Drug to Detox From?

The number one worst drug to detox from is heroin, which is a large concern as the opioid epidemic in America continues. Of the five worst drugs out there, the biggest surprise for most people will be nicotine. It’s hard to imagine all the people you see smoking on the street every day are using a chemical that ranks between crack cocaine and methadone.

On the other hand, Bloomberg Philanthropies reports a commitment of nearly $1 billion since 2007 to smoking cessation. This shows that not only do people want to stop smoking, they are also willing to spend a huge sum of money to do so.

No Matter What is the Worst Drug to Detox From, Addiction Treatment is the Answer

No matter what drug addiction you suffer with, you should not be afraid of detox and rehab. It works way better than living the rest of your life in active addiction. Serenity House Detox can make a difference in your road to recovery.

Contact Serenity House Detox to decrease the discomfort and risks of withdrawal. Our detox centers include a variety of detox programs from any substance, including:

Take the first step to a new beginning by calling compassionate experts today at 866.294.5306.

Is It Possible to Experience Marijuana Withdrawal?
October 16, 2021

Physical Effects of Cocaine Detox on the Body
October 7, 2021

Fastest Way to Get Meth Out of Your System
September 30, 2021