What Drugs Lead to Cocaine Addiction? 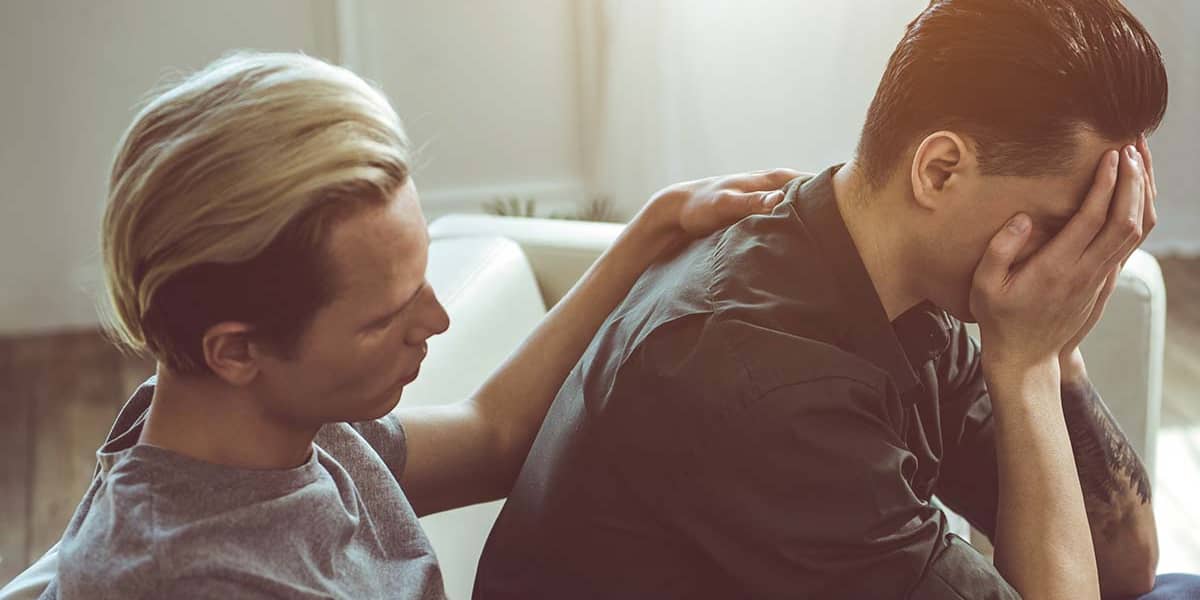 Cocaine is a powerful stimulant drug that offers some medical purposes. Despite that, it’s rarely used outside local anesthesia or during surgery. Using cocaine recreationally is illegal, and street forms can be extremely dangerous.

People don’t always start with taking cocaine. Some people mix it with synthetic opioids or start by taking amphetamine and move into using cocaine as well. Gateway drugs are sometimes named as a cause of cocaine use among the general population. At Serenity House Detox & Recovery Florida, we’re proud to provide treatment for those suffering from cocaine addiction. To learn about our services, please contact 866.294.5306 today.

What Drugs Lead to Cocaine Addiction?

The drugs that lead to cocaine addiction are called gateway drugs. These drugs may include substances such as:

Marijuana, in particular, is often called a gateway drug. Some research has suggested that using marijuana could precede other drug use and the development of addictions. One study showed that adults who used marijuana were more likely to develop a substance use disorder with alcohol, for example.

It is important to note that many people who do use marijuana never use other substances, and many don’t develop addictions. However, like alcohol and nicotine, marijuana does have the potential to prime the body for a heightened response to other drugs, even those that are illicit such as cocaine.

Another thing to remember is that some street dealers mix other drugs with cocaine, leading to cocaine use without someone knowing it. For example, synthetic opioids might have cocaine added. Amphetamines might be combined with cocaine as well. Even something like fentanyl could be mixed up with this substance, making it extremely dangerous.

Why Does Cocaine Lead to Addiction?

Like many other drugs, using cocaine repeatedly causes long-term changes in the reward system of the brain. When someone uses cocaine, the brain may react favorably, and this positive response is what may trigger addiction.

Since the body can adapt to higher dopamine levels, a person may feel the need to use more of the substance to reach the wanted high. This adaptation is called tolerance. It may push some people to try different drugs or mixtures to get the euphoric effects they want to feel.

How Do People Overcome Cocaine Addiction?

If someone is addicted to cocaine, they must get the proper help with substance abuse treatment. Detox is often the first step to help someone who is using cocaine since there may be a risk of overdose to consider.

Cocaine withdrawal does have the potential to be dangerous or painful, and unexpected withdrawal symptoms may even make someone turn back to taking drugs. That act could lead to an overdose as they try to manage their symptoms.

Most people benefit from going through a cocaine detox program that helps them detox from the drug safely. This treatment is usually the first step before moving on to a rehabilitation program.

Clients should expect withdrawal symptoms to last anywhere from seven to nine days during detox, though the process is different for everyone. Getting support during this time helps prevent relapse and encourages a safer, more comfortable withdrawal experience.

Contact us today at 866.294.5306 to learn more about how we can help you on your path to a healthier lifestyle.