What are Bath Salts? 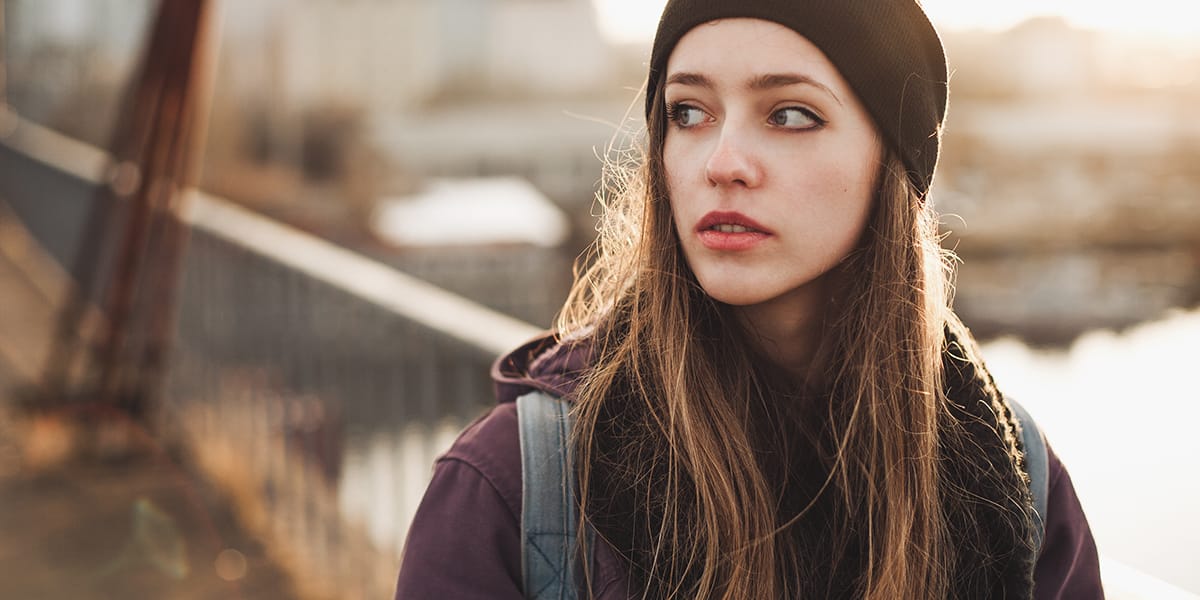 Drugs are a worldwide phenomenon, that affects the lives of millions of people. In every country, thousands experience addiction to certain substances like marihuana, heroin and other drugs. Besides the typical drugs, there are others, produced in a synthetical way. One of them is so-called bath salts, that are designer drugs, that are recreational. But what are bath salts and what do bath salts look like?

We’ll explain to you the characteristics and the effects of these recreational drugs, and where to find a bath salts addiction treatment center in Ft Lauderdale.

What are Bath Salts?

Bath salts are easily identified. But what do bath salts look like? There name stems from the fact, that they are often disguised as bath salts. They are white powder, crystals or granules which look similar, but differ in a chemical way. But there are also other ways to disguise drugs.

Sometimes they look like hookah cleaner, plant food or other comparable products. To elude drug prohibition laws they are also often packaged with a label that states something like “not for human consumption”.

The Effects of Bath Salts

You can intake bath salts in several ways:

They can cause a number of detrimental effects on human health. Among those are the most common delusions, hallucinations, and erratic behavior. Most users take them together with alcohol. Studies have shown that this leads to an enhancement of the psychostimulant effects.

In general, the effects are similar to those of cocaine or MDMA. These effects last up to 5 or 6 hours. The drug leads to rapid action in the central nervous system of the user and can also cause toxicity. An overdose leads to symptoms like hallucinations, excessive motor activity, and delirium.

Bath salts are becoming more and more popular in the U.S. The American Association of Poison Control Centers has reported an increase of calls related to poison control, that involve bath salts, from 300 to 6000 between 2010 and 2011.

Moreover, according to a study in the American Journal on Addictions in 2015, 1% of high school seniors in the U.S. have used bath salts. Of these, every 1 in 5 has used the drugs at least 40 times in the year 2014. These numbers show how widespread they are today. Many people get addicted to them and need a comprehensive therapy to deal with their condition effectively.

If you are struggling with addiction, there is help out there through multiple programs:

In our bath salts addiction treatment center in Ft. Lauderdale, we help you to overcome your condition. Our professional therapists help you to understand your condition and its causes and to learn how to deal with it. We have designed a special treatment program, that will fit your needs. Contact us now 866.294.5306.