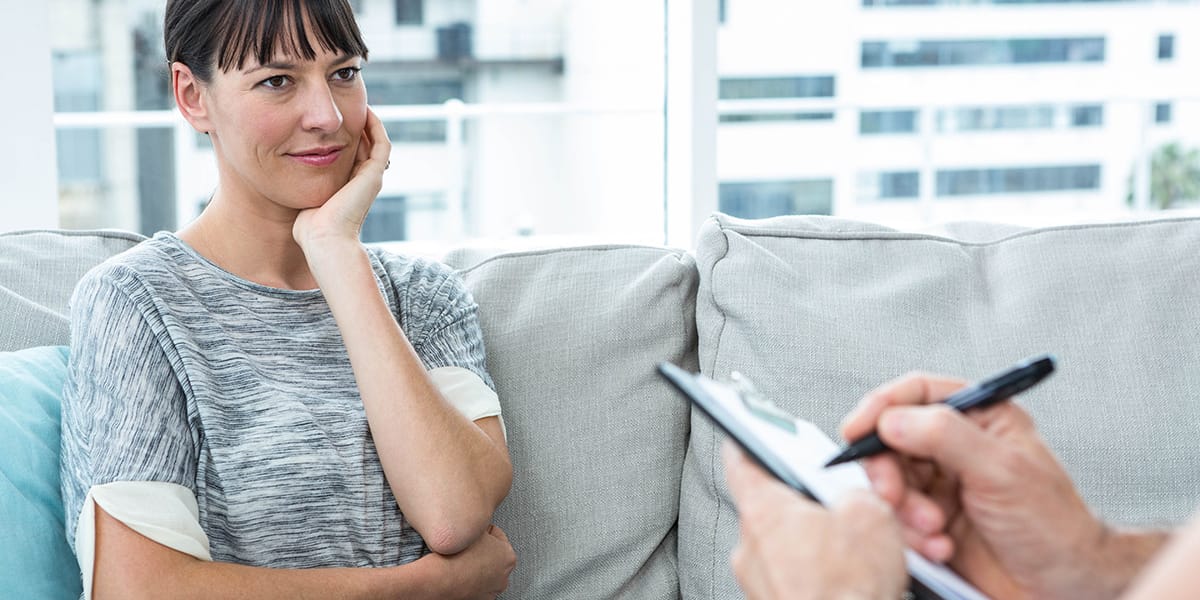 MINNESOTA DRUG DETOX – GET HELP FROM THE EXPERTS

Minnesota is a beautiful state with abundant natural resources, great cities, and a unique culture. However, even in an energized state like Minnesota, there are significant numbers of people struggling with addiction and substance abuse.

Although Minnesota has a low drug overdose mortality rate, even one death at the hands of drugs or alcohol is too many. For that reason, getting addiction treatment early is crucial for Minnesota families.

When a state’s drug addiction rates are as low as they are in Minnesota, it can be easy for the government to get caught unprepared when a drug crisis comes. That’s exactly what happened recently when the Twin Cities was flooded with cheap, pure heroin.

Experts say the new heroin in Minnesota comes from Mexican drug cartels. In 2009 (the last year data was available), Minneapolis had some of the purest and cheapest heroin in the country. The DEA believes this flood of heroin reflect cartel attempts to establish a heroin culture and market in Minnesota.

Heroin isn’t the only drug around in Minnesota. Methamphetamine remains popular and its popularity may even be growing in some parts of the state.

Methamphetamine is an incredibly dangerous drug to get hooked on. Some of the worst health problems associated with methamphetamine use include:

If you live in St. Paul, Minneapolis, or other parts of Minnesota, you can get substance abuse treatment that will change your life. Serenity House Detox & Recovery is one of the most advanced medical detox facilities in the country. Located in sunny Ft. Lauderdale Florida, Serenity House Detox & Recovery provides the perfect escape from drugs and alcohol. Give us a call today to learn more about personalized detox treatment.