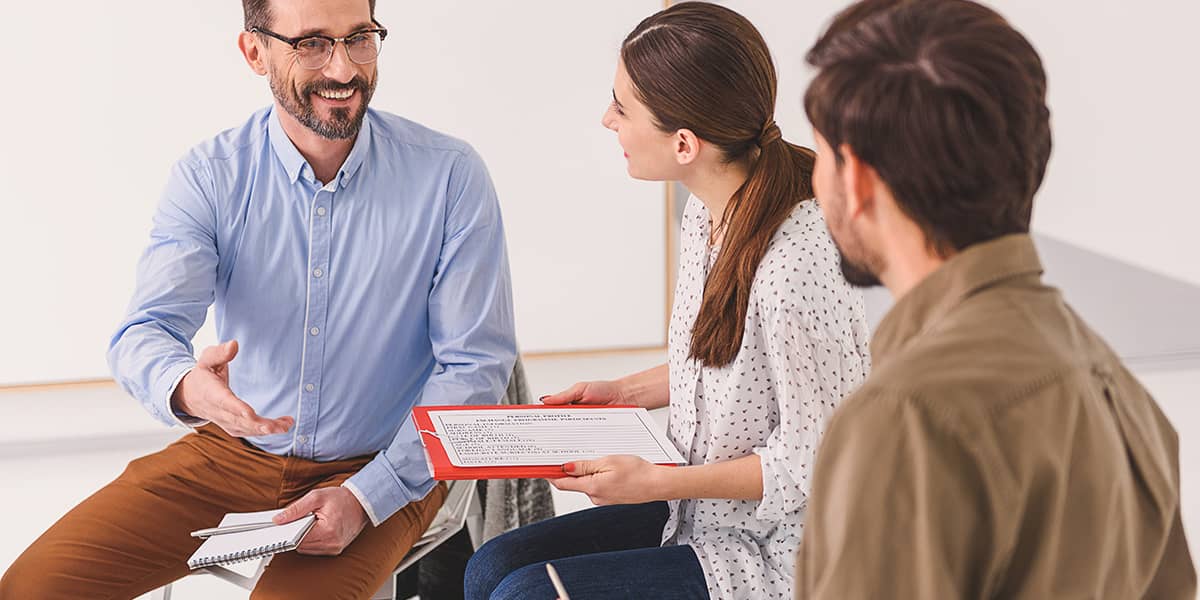 In a state as beautiful and quiet as Maine, it would be easy to think that drug abuse never founds its way there. But that’s not the case. Today, drug addiction is plaguing the Pine Tree State like never before.

Maine has witnessed an influx of many types of drugs in recent years, prompting residents of the state to wonder where it all came from. One report from Maine’s local news station WMTW claimed that drug dealers from states like Massachusetts and New York are now setting up shop in Maine. In the wake of these new drug industry entrepreneurs has come a flood of drugs like:

Drug overdoses, specifically from heroin, have caused a panic in the state of Maine. The growing population of heroin addicts in the state has brought waves of increased crime, sickness and death. As many heroin users choose to inject the drug rather than snort it, needle sharing has put hepatitis and HIV on the rise.

This public health dilemma has led to a battle in Maine’s capital over how best to treat addiction. The majority of legislators are in favor of wide distribution of naloxone, a drug that reverses opiate overdoses. However, Maine’s controversial governor Paul LePage has publicly spoken out against the distribution of naloxone calling it, “an excuse to stay addicted.” LePage vetoed multiple bills that would have expanded access to the drug before eventually allowing a bill to pass that provided limited access.

One of the major problems in Maine is a lack of treatment facilities for addiction. Maine residents who are looking for drug addiction services may not be able to find a treatment center in state that suits their needs. If that is the case for you, you may need to look out of state for treatment.

Going to treatment out of state has significant advantages. Experts estimate that out-of-state addiction treatment can be 12–22% more effective than in-state treatment. Looking out of state also opens up many options for different types of treatment and different treatment philosophies.

Serenity House Detox & Recovery is an industry-leading detox facility in Ft. Lauderdale, Florida. Florida is an excellent place to detox because of the extraordinary weather and miles of coastline on which you can relax and unwind.

Serenity House will also work with your health insurance company to make sure treatment is affordable. If you or a loved one are in need of detox services, look no further than Serenity House Detox & Recovery.