Is it Possible to be Addicted to Cannabis? 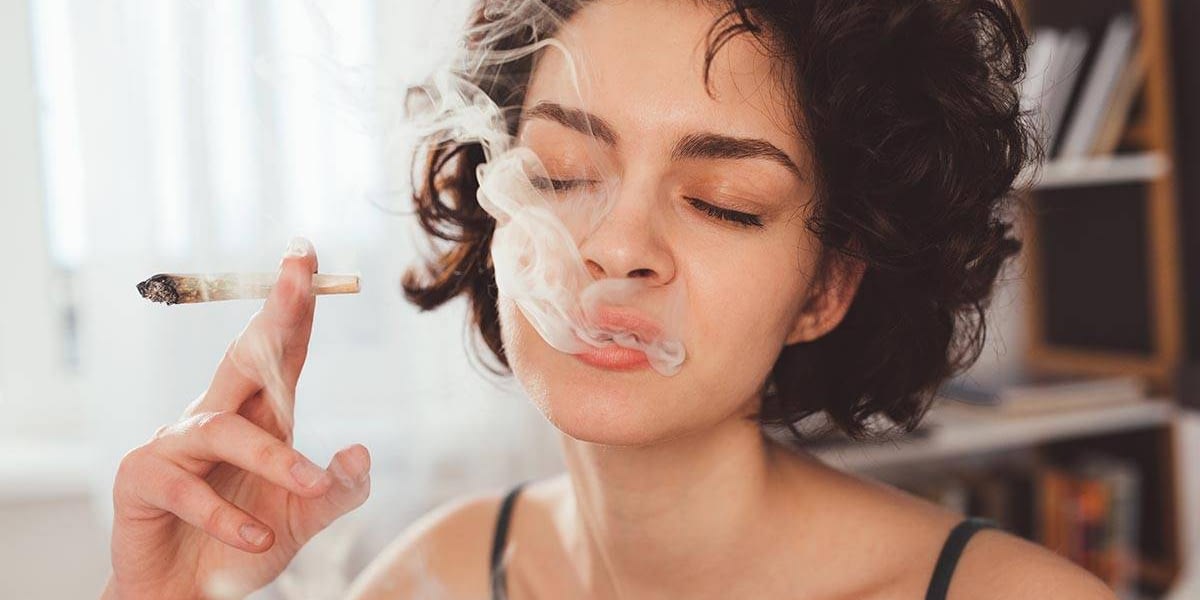 Despite common belief, cannabis can be addictive to some people. Both the Diagnostic and Statistical Manual of Mental Disorders (Fifth Edition) and the National Institute on Drug Abuse classify marijuana as an addictive substance. Frequent use is associated with a distinct weed detox syndrome, physiological dependence, and addictive behaviors.

People struggling with cannabis use disorder may also have abuse problems with other substances like alcohol or opioids. To learn more about the signs of cannabis detox, call Serenity House Detox Florida today at 866.294.5306.

Like other forms of addiction, dependence on marijuana is both physical and psychological. People who use the drug regularly often exhibit the same symptoms and behaviors seen with other substance use disorders.

Symptoms of addiction include the following:

Becoming tolerant to marijuana, or needing to use it more and more frequently for the wanted effect, is another warning sign of addiction.

Prolonged marijuana use can have adverse effects on your mental and physical well-being that may require medical intervention.

Because marijuana interacts directly with the brain, leading to the psychoactive effects that people know it for, long-term use has a range of mental health effects. For instance, these effects may include:

The mental health risks can become hazardous over time and, in some cases, deadly if the person’s suicidal thoughts and actions are successful.

Chronic marijuana use can increase the heart rate by 100%, putting the user at greater risk for heart attack and cardiovascular problems. Furthermore, carcinogenic toxins found in some cannabis may cause lung cancer. Smoking weed increases the risk of pneumonia, and sharing joints exposes users to colds, flu, and other infectious diseases.

In addition, long-term cannabis use can develop problems with memory and shortened attention spans. For teens and children, marijuana affects the development of the brain and may reduce learning functions.

Finally, using edibles (food or drink infused with marijuana) increases the chance of marijuana poisoning. It can take up to two hours to feel the effects of edibles, which sometimes prompts people to take double or triple doses. Like alcohol poisoning, a cannabis overdose can cause severe and even fatal problems, including seizures, heart attack, or stroke.

Marijuana detox is necessary to overcome the physical dependence some people develop when they use cannabis regularly. Detoxing can trigger unpleasant withdrawal symptoms similar to nicotine withdrawal. Everyone is different, but common withdrawal symptoms may include:

The physical discomforts associated with weed detox typically peak in a few days and disappear within two to three weeks. However, the psychological effects such as anger, cravings, and anxiety may last longer.

Unlike some other substances, cannabis detox rarely, if ever, includes life-threatening side effects. However, a medically supervised detox program will make the process more comfortable. People who seek medical assistance for marijuana detox have the added benefit of a recovery-based support system, accountability, and other therapeutic services.

Call Serenity House Detox Florida at 866.294.5306 with your questions or concerns about cannabis use and the process of marijuana detox. You don’t have to face cannabis use disorder alone. Our understanding team of recovery specialists is here to help you or your loved one overcome marijuana dependency and live life fully again.

What Is the Benefit of a Luxury Rehab in Florida?
January 8, 2022