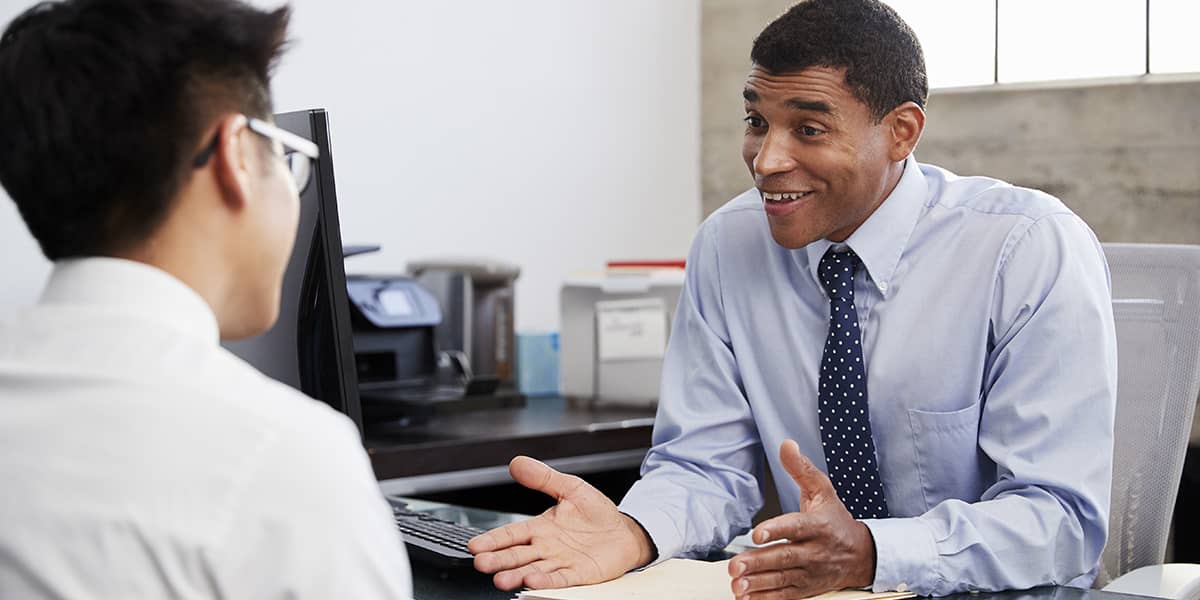 Indiana Residents Can Get Clean in Florida: Get Clean In A Comfortable & Safe Environment

For residents of Indiana, drugs like meth and prescription opiates are becoming more of an issue… an issue that doesn’t seem like it will go away anytime soon.

Losing control over your substance use is not something that happens overnight. In fact, many people aren’t even aware that they’ve lost control until tragedy strikes and they’re confronted with the possibility that drugs and alcohol are controlling their lives.

Drug Overdose an Indiana Problem in the Present & Future

Currently, Indiana has the 17th highest drug overdose mortality in the country, according to the Trust for America’s Health, a drug abuse research institute. If that sounds bad, consider the fact that drug overdose deaths have quadrupled in the state since 1999. Indiana has seen one of the worst downward spirals in prescription drug abuse of any state in the country, and making matters worse is a state government that has done little to stop this epidemic.

The same study that ranked Indiana at 17th in the country for drug overdose mortality also gave Indiana a disappointing 5 out of 10 for strategies to stop prescription drug addiction. What would you feel if your child got 50% on an important test in school? A failing grade is not just bad for the sake of itself, it’s bad for what it says about the future. For Indiana, that future may hold even more opiate dependence if action isn’t taken quickly.

Indiana sits in the middle of what law enforcement has named “The Meth Belt.” Missouri, Illinois, Kentucky, Tennesee and other neighboring states all have high levels of meth abuse. In 2013, Indiana had the most meth lab seizures of any state. In spite of the belief that meth is on the decline, it appears that the demand is still there. Meth has become especially popular in rural communities where meth production is easier.

Whether you are struggling to control your drinking, or you are battling with meth or heroin addiction, the best treatment for addiction starts with medical detox. Serenity House Detox & Recovery specializes in helping people safely transition from heavy drug use to abstinence while relaxing in a serene coastal environment in Florida.

Don’t wait for addiction to get better on its own. It won’t. Check out the addiction programs at Serenity House and contact them today to learn more about fighting addiction and substance abuse.