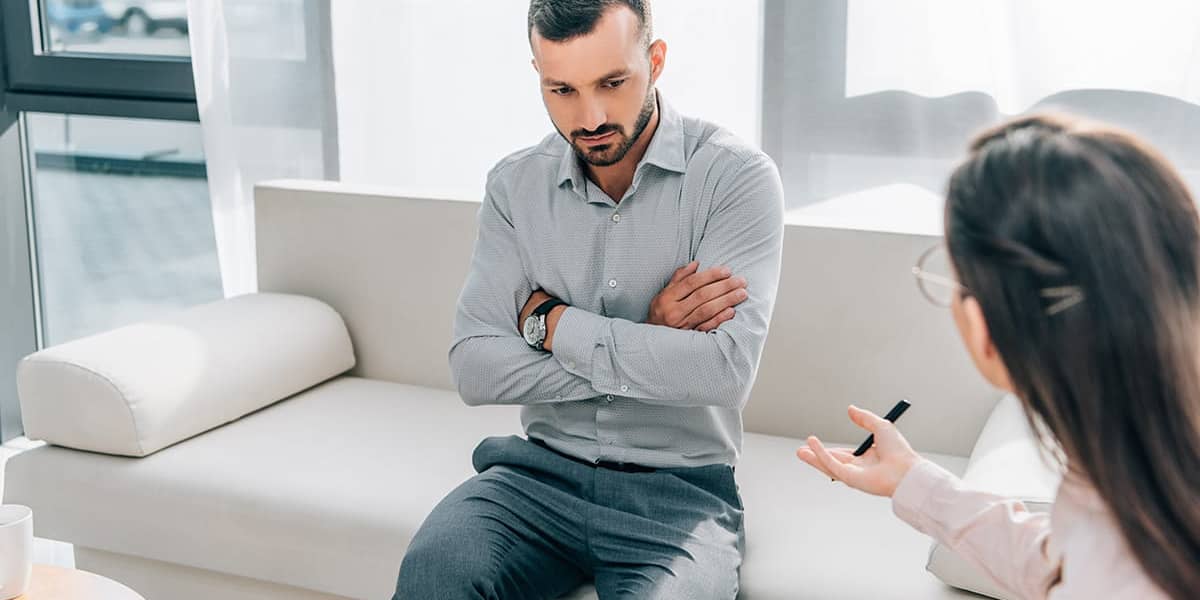 Many people mistakenly believe that fentanyl deaths 2018 showed improvement over prior years. This is simply untrue. Despite increased attention on the opioid crisis in politics and from government leaders, the problem remains unchanged and even bleaker than ever before. The Centers for Disease Control and Prevention reported the newest numbers in late November 2018, also reflecting the truths of 2017 and all prior years.

According to the CDC’s November 2018 statistics, drug overdoses killed over 70,000 people in the US in 2017. This set a record for drug deaths in the country. This also outnumbers deaths to car crashes, HIV and gun violence at those statistics’ worst rates. Fentanyl also shows the most marked increase in deaths, as part of these drug statistics.

Fentanyl and similar drugs claimed more than 28,000 lives last year. This is up from only 3000 in 2013. In fact, 45 percent more people died from fentanyl deaths 2018, than ever before. This is not the improvement the nation hoped to experience.

If you or someone you love abuse fentanyl, other opioids or any addictive drugs, you need immediate help. Only through addiction recovery do you avoid becoming one of these statistics, yourself. In fact, drug-related deaths are not just from overdoses. There are more ways to die from drugs, than you may realize.

How to Avoid Fentanyl Deaths

Among fentanyl deaths 2018, most of these deaths came from an accidental overdose on the drug itself. But other deaths also occur, such as drug-related accidents, diseases, crime, and suicide.

When addiction takes over your life, the daily struggle feels overwhelming. So if you or someone you care about abuse opioids like fentanyl, accidental overdose is hardly your only threat. But it is a big one.

In Jupiter and Fort Lauderdale, Florida, the detox treatment you need exists. This pathway to preventing your own family’s losses in fentanyl deaths 2018 or any year passes through the programs and services of Serenity House Detox & Recovery. Call Serenity House Detox & Recovery now at 866-294-5306 to learn more about your potential for lasting sobriety. You deserve a long, happy and healthy future. Make this call.