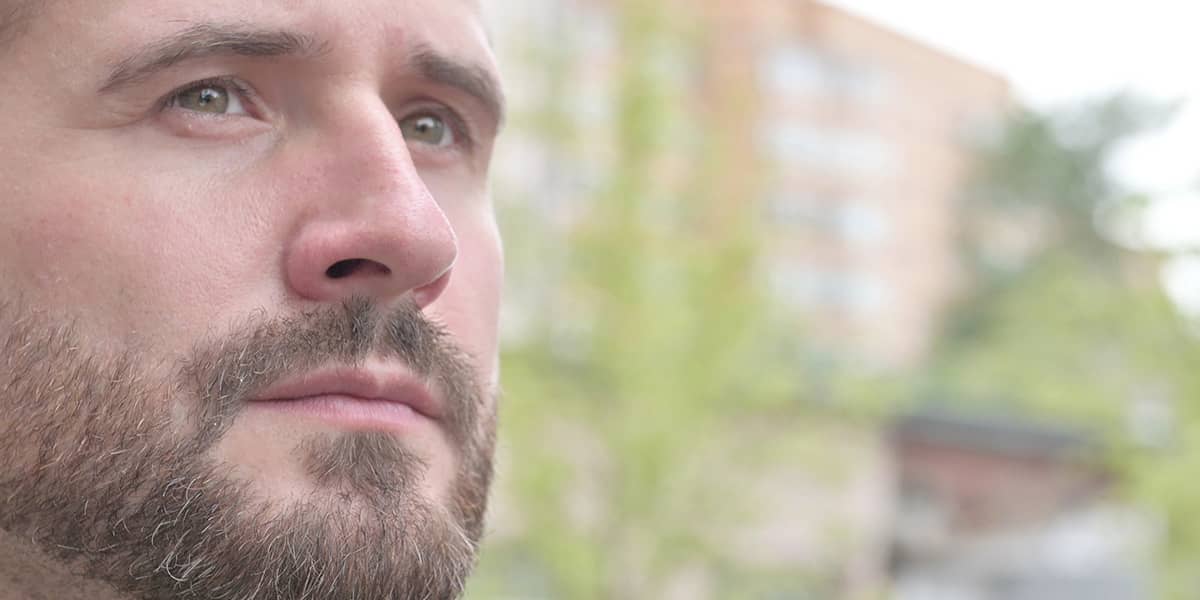 Help for the Victims of Drug Addiction in Rhode Island

Drug addiction in Rhode Island(RI) is the highest of any state in the union. Continuing to rise, the rate by which citizens of Rhode Island use drugs is nearly double the national average. The key to reducing the abuse of drugs is prevention and, especially, in the treatment of the users. But is drug rehab Rhode Island your best option?

Addictions come in many forms, with alcohol serving as the drug of choice of many substance abusers. In Rhode Island, the use of heroin is actually more prevalent than the smoking of marijuana. Under state law marijuana is only allowed for medical purposes. Significant to the issue of drug addiction in Rhode Island is the excessive use of prescription medications, which can be as habit-forming as illegal products.

Viewed as a chronic disease much like diabetes or asthma, and with users seen as victims instead of criminals, substance abuse can be brought under control and ended. Drug rehab Rhode Island treatment programs, designed to counteract the ravaging effects of habit-forming substances, allow the victims of drug addiction to return to their communities and families. They once again become productive members of society. However, successful rehabilitation requires determination and careful monitoring, and the expectation of setbacks.

Research has shown that substance abuse treatment is frequently very successful in reversing personal addictions. Cases of relapse can range from 40 to 60%, but this is comparable or even superior to recurring symptoms experienced in many physical ailments. Cases of relapse when treating asthma or hypertension can be as high as 70%. The victims of drug addiction in Rhode Island may expect different outcomes when they seek treatment. Success, largely dependent upon the person and the severity of the problem can be addressed starting with detox.

A relapse that occurs during a period of rehabilitation should not be seen as the failure of either the patient or the drug rehab Rhode Island treatment center itself. This would not be true if a person being treated for hypertension experienced a temporary increase in blood pressure. A relapse suffered by a person from Rhode Island undergoing treatment for drug addiction may instead point to the need for altering or perhaps increasing the intensity of the rehabilitation.

Anyone experiencing drug addiction in Rhode Island needs to realize that they are not in a hopeless situation. The route out of the bottomless pit known as addiction starts at a reputable drug rehab facility.

Quality Rehab Treatment is in Florida

Getting far away from all the triggers of your addiction can be extremely helpful during treatments for drug abuse. The Florida sun, the surf, and the beach provide a peaceful and serene setting for you as you begin your successful recovery. Serenity House Detox & Recovery is that place. Pick up the phone today. The number is 866-294-5306.