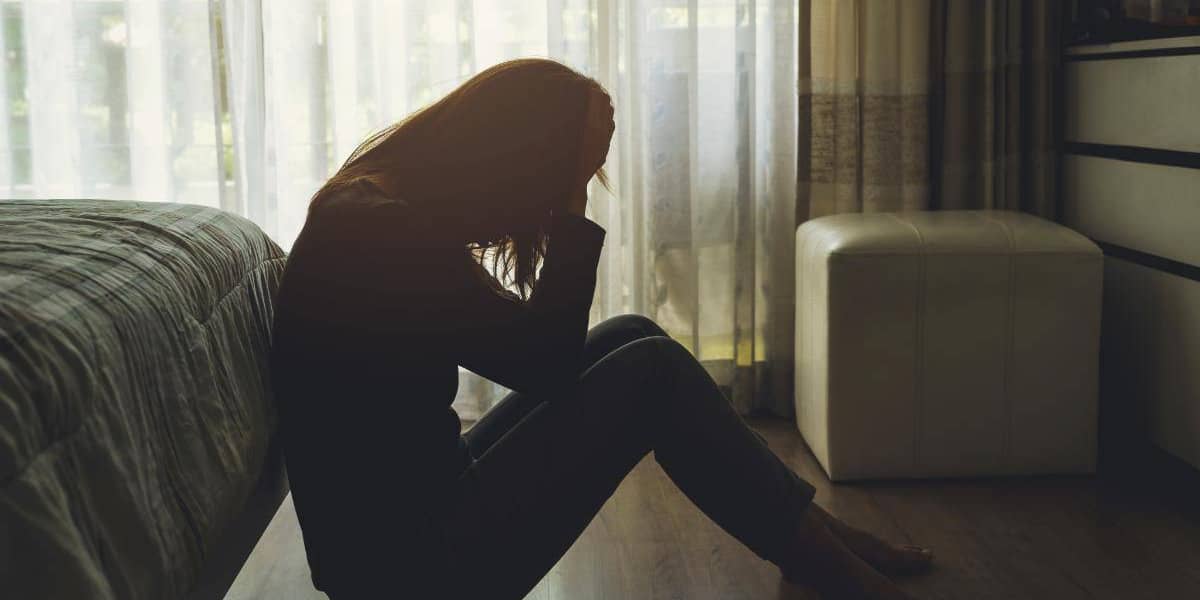 Meth abuse is prevalent in society today. Recent statistics show that millions of people worldwide abuse the drug, and about a half-million people use meth at least once a week in America. These numbers are concerning because the dangers of meth abuse include severe health complications and fatal overdose.

Not everyone gets addicted to meth, but some people can develop an addiction after a single use of this powerful substance. Whether meth is snorted, smoked, or injected, it increases dopamine levels responsible for the feel-good sensation. This increased level of dopamine produces an intense euphoria that makes a person want to repeat the sensation.

If you are experimenting with meth, please contact us today. Meth abuse can quickly lead to addiction, and the consequences to your health can be severe. Talk to one of Serenity House Detox & Recovery Florida’s addiction specialists by calling 866.294.5306 or using our convenient online form to learn how our meth detox center can help.

What You Need to Know About Meth

Meth (methamphetamine) is a stimulant drug that affects the central nervous system. It usually appears in an odorless, bitter-tasting white powder. However, it can also be found in a semi-transparent crystallized form or pill form.

Some street dealers use slang terms to avoid using the word meth. Some of the names commonly used today are:

Although methamphetamine is classified as a Schedule II controlled substance by the Drug Enforcement Agency. In other words, the government has determined that methamphetamine has a high potential for misuse and addiction.

One of the most significant dangers of meth use is that often contains other chemicals or drugs. For example, illicit meth coming across from Mexico may have the dangerous drug fentanyl. Fentanyl is a synthetic opioid that has been part of more than 50 percent of all opioid-related deaths. Meth and fentanyl were top contributors to overdose deaths in the US last year, according to the CDC.

Dealers use fentanyl for lacing other drugs because it is cheaper to mass-produce. So meth, heroin, or marijuana are cut with fentanyl to increase profits for dealers. Unfortunately, many thousands of unsuspecting buyers die from fentanyl overdose yearly.

Short-Term and Long-Term Effects of Meth

Meth abuse can cause short-term and long-term physical and mental health risks such as:

Some people who abuse meth have a sensation of bugs crawling beneath their skin. This sensation causes the person to pick at their skin, resulting in infected sores. Others have tooth decay and gum disease problems that cause a condition known as meth mouth.

Injecting meth with shared needles can result in blood-borne diseases such as Hepatitis C or HIV. Meth abuse is also associated with sexually transmitted diseases.

Meth is responsible for more deaths than all opioids combined. But no one needs to suffer the dangers of meth abuse. A meth detox center is the best solution for overcoming the grip of this powerful substance.

If meth abuse is having a detrimental effect on your health, don’t hesitate to seek professional treatment. The physical and mental side effects will progressively worsen with continued use.