7 Of the Most Addictive Substances 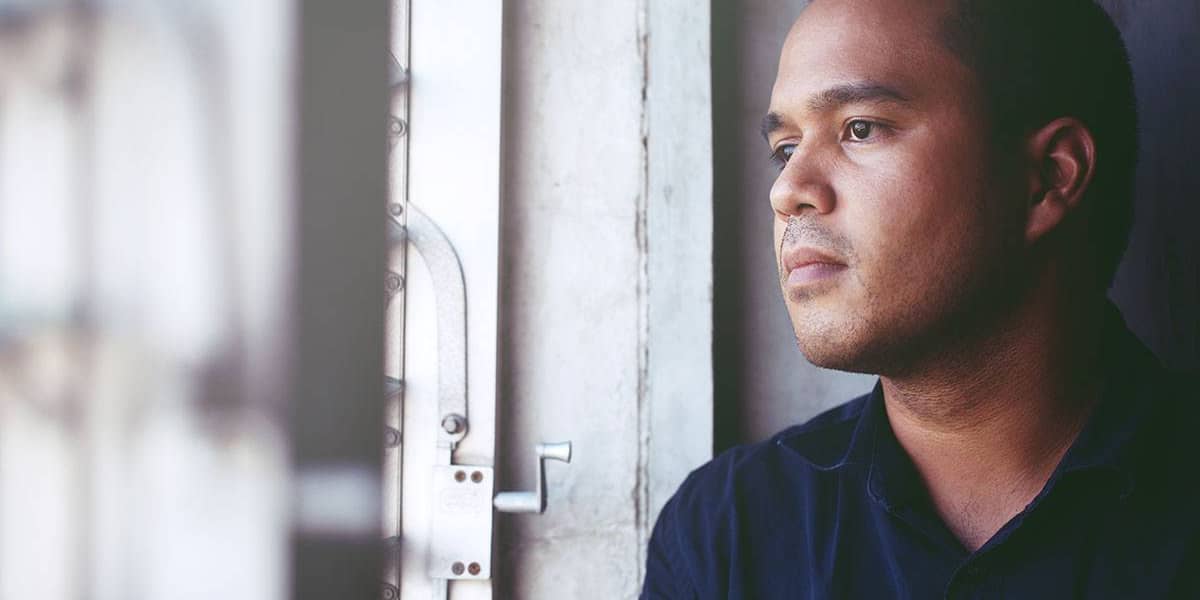 Millions of Americans battle substance abuse issues each day. Some addictive substances gain a solid hold in individuals. Educating yourself about the most common addictions and the substances involved can give you a better understanding of the power of addiction. Below is a rundown of some of the most addictive substances around. For addiction treatment, please contact Serenity House Detox & Recovery Florida today at 866.294.5306.

The reason heroin tops the list is because of how the drug affects the brain. It binds to opioid receptors that control how people feel pleasure and pain. It’s the reason people end up becoming addicted to heroin so quickly.

Taking heroin produces feelings of euphoria and extreme relaxation. People with experience taking heroin describe it as similar to having an out-of-body experience. Once it gets inside the body, heroin breaks down to its pure form, morphine, one of the most potent opioids around.

The intent behind methadone treatment is to help individuals struggling with an addiction to opioids and other narcotics. However, it has become a commonly abused substance at the street level. While it doesn’t produce the highs typical of most opioids, people can still develop a strong physical and psychological dependence on methadone. Trying to withdraw from the addictive substance can create anxiety, diarrhea, vomiting, and abdominal issues.

Methamphetamine, or meth, is a manufactured stimulant consumed in powder or crystal form. People smoke, snort, or inject meth because of the intense highs it produces. People addicted to meth exhibit behaviors like sleep disorders, lack of appetite, and increased focus. Meth is considered one of the most addictive substances because of how quickly people form a dependency on the drug. Ongoing meth use can lead to problems like heart issues, paranoia, depression, and irritability.

Cocaine, derived from the leaves of the coca plant found in some areas of South America, is a stimulant typically taken by inhaling it up the nose. Drug dealers often mix cocaine with other substances to stretch out the available supply and make more money. Sometimes they add in Fentanyl, which increases a person’s chances of experiencing an overdose. Cocaine increases the body’s level of dopamine, which interferes with normal communication between the brain and nerve cells.

Alcohol is the most abused addictive substance in the country. It produces effects similar to cocaine by increasing the body’s production of dopamine. Alcohol also functions as a depressant to the central nervous system, which causes your blood and heart rate to slow down. Drinking too much alcohol can lead to a loss of coordination and fine motor skills. Because alcohol lowers your normal inhibitions, you may find yourself engaging in more risky behavior.

Barbiturates are typically prescribed to individuals to treat sleep disorders and other medical issues. They have a sedative effect on the central nervous system. The drug produces feelings of mild euphoria and anxiety relief in those who take the addictive substance. It’s possible to start experiencing withdrawal from barbiturates the second day after you stop taking them. Ongoing barbiturate abuse can lead to circulatory system failure and even death.

Doctors often prescribe benzodiazepine medication to help people struggling with anxiety and seizure disorders. People abuse them because of the calming effect they produce. Attempts to withdraw from benzodiazepines can have side effects like muscular pain, panic attacks, and body stiffness. Doctors typically recommend that people with an addiction to benzodiazepines undergo a medically supervised detox because the withdrawal process can be fatal under certain circumstances.

Serenity House Detox & Recovery Florida aids individuals who are looking to break free of various addictive substances. Our goal is to help you manage the physical and mental aspects of your illness.

If you’re ready to change your life, contact Serenity House Detox & Recovery Florida by calling 866.294.5306, or contact us online.